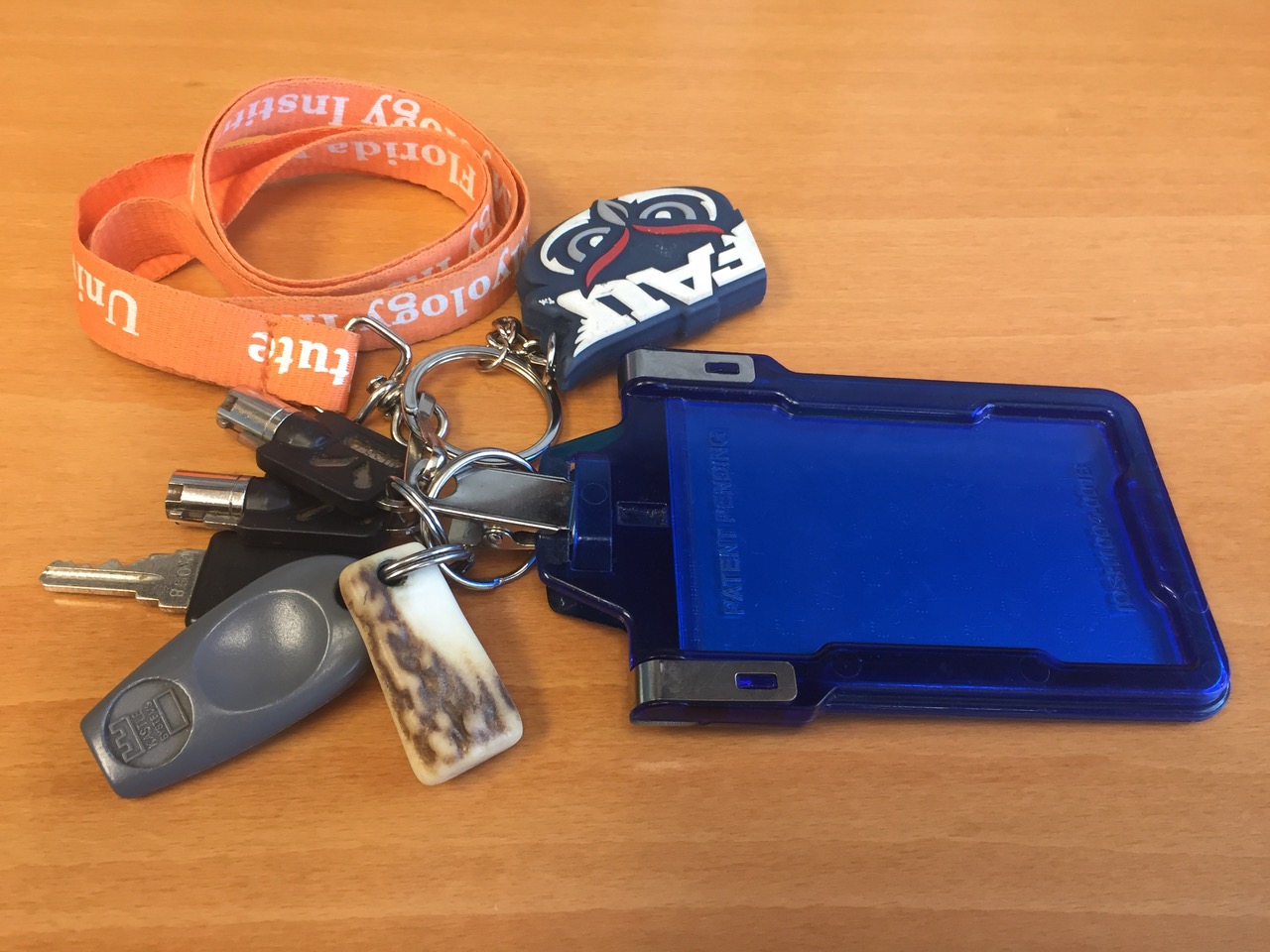 It was particularly odd in Prague when my best friend and I were told that the garden bar at our hostel, well outside the city center, was popular. I guess having access to all those American girls was worth traveling to the boonies. In any case, we popped down to the bar one night and started having one of those no-common-language conversations with a group of Czech guys.

One of them indicated that he wanted to trade something (and it wasn’t sex!). He offered a key ring with an attachment. I didn’t know what it was, so he used his fingers to mimic horns on his head. Antlers. What did I have to offer in trade? Uh, I hunted through my bag and came up with an Old Navy baseball cap. Deal!

Twenty-one years later, I still have that key ring, and I think about that trip every time I notice that little chunk of antler. I doubt the Czech guy still has the cap. I definitely got the better of that trade.

Spilt Milk is out now