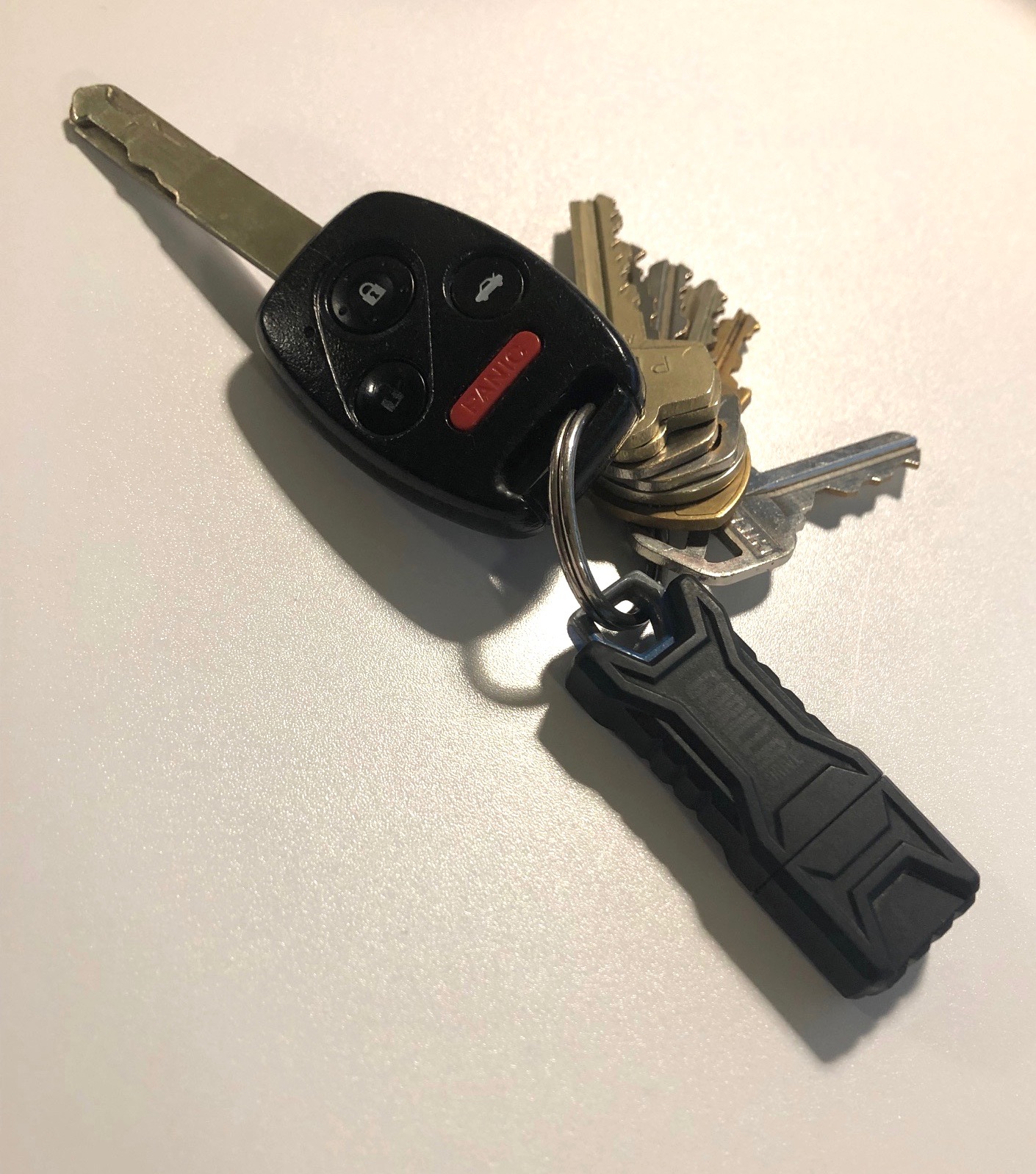 During college, nearly 10 years ago, I worked at a used game store — the kind where you could buy and sell pre-owned movies, games, and systems. A guy in his early 20s came in one day with a collection to get rid of: old PlayStation 2 games, DVDs, and a USB flash drive. We gave him money for the items we could take and gave back the stuff we couldn’t, included the drive. But he didn’t want anything back and said we should just chuck whatever we couldn’t pay him for. So that’s what I did.

Except for the flash drive. I could tell from its weight and its rubber casing that this was not a cheapo drive. It had to be at least 16 gigs, which when you adjust for inflation equals roughly 10 billion terabytes today. But what was on it? My mind raced with possibilities: He had tried to trade it in with movies and games, so it could be filled with bootleg movies, game emulators, or ROMs, the type of stuff it’d take me weeks to collect on the Pirate Bay. Infinite possibilities.

So I took the drive and put it on my key ring. When I got home to my computer, I popped it into a USB port, which revealed the contents:

E:\ is not accessible.

The file or directory is corrupted and unreadable.

The limitless potential, the hours of entertainment, the moral quandary — all gone.

In popular writing, a mystical item of grave importance but little explication — the briefcase in Pulp Fiction, the Ark of the Covenant in Raiders, the Maltese falcon — is called a MacGuffin. But this flash drive was the inverse: a Fitzpatrick. It has no potential, no importance, and we know exactly how it works (i.e., it doesn’t).

So whether through poetic irony or sheer laziness, I’ve kept the USB drive on my key ring through multiple cars, multiple apartments, and multiple other disappointments. My own personal Fitzpatrick.