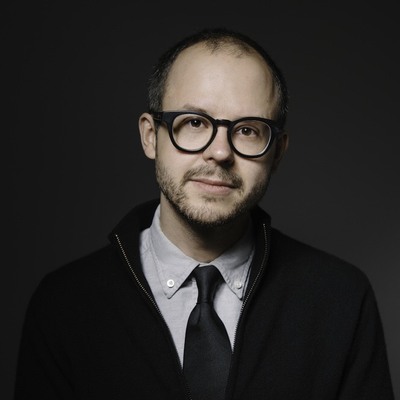 Daniel Kibblesmith is an Emmy-nominated writer, cartoonist, and comedian from Oak Park, Illinois. He is a staff writer for The Late Show With Stephen Colbert (2015) and a founding editor of ClickHole (2014). He has written comics for Heavy Metal and Valiant Comics, and comedy for The New Yorker, McSweeneys, The Onion News Network, and Funny Or Die. He is the author of Santa’s Husband (Harper Design, 2017) and co-author of the humor book How to Win at Everything (Chronicle Books, 2013). He works and lives in New York City, with his favorite author, Jennifer Wright.