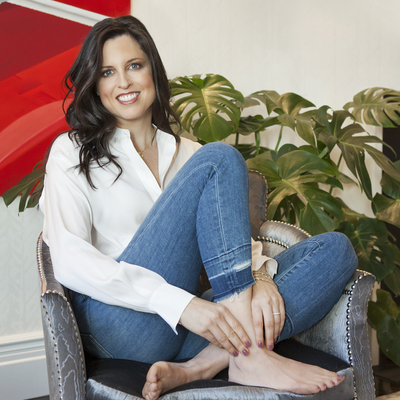 Elyssa Friedland is a graduate of Yale University and Columbia Law School. Her first novel, Love and Miss Communication (2015), was featured on National Public Radio and praised by Glamour, Cosmopolitan, InStyle, USA Today, PopSugar, Booklist, and more. Her writing has appeared in the Washington Post, Bustle, RealSimple, Modern Bride, and New York, among others. She lives in New York City with her family. Her second novel The Intermission is in stores everywhere.