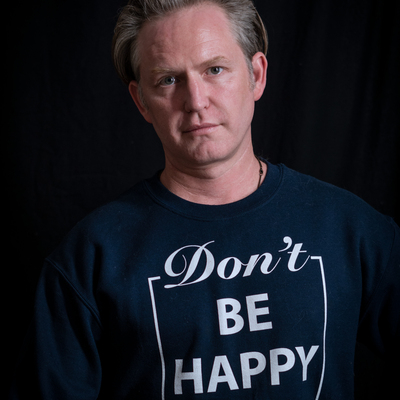 Ryan Harrison is an actor, writer, and songwriter who specializes in comedy (though many find him quite boring in person). His work has been featured on NBC’s Bring The Funny, TruTV’s Late Night Snack with Rachel Dratch, and Live From Here with Chris Thile. In 2009, he co-founded the comedy ensemble Lost Moon Radio, in which he serves as a performer, songwriter, and co-head writer. The group won the top comedy prize at the Hollywood Fringe Festival in 2011, and the top overall prize in 2012, and has created and staged countless original shows at such venues as The Broad Stage, Dynasty Typewriter, and South Coast Repertory. Ryan also performs regularly with Jamie Hultgren in the comedy folk duo Heron and the Hen, whose recent series is currently running on Instagram and Youtube. Ryan has released two albums with his band Charlie Limousine, and has written music for various films, including two original songs for the 2020 comedy Faith-Based, featuring Jason Alexander, Margaret Cho, and Lance Reddick. If you have information on the whereabouts of this man, please alert your local authorities.