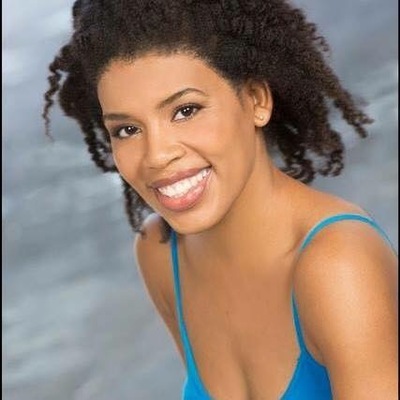 Sheri Flanders is a comedian, freelance journalist and theater critic for several publications including The Chicago Reader, Performink, the Chicago Defender, Newcity Stage, Windy City Times, Rescripted and Chicagoland Musical Theater. As a performer, she is half of the interracial married comedy duo Flanders, head writer of Choice the Musical, and is an instructor at the Second City. She has been a guest on Vocalo Radio’s Morning AMp Council of Feminist Thought show, and was a panelist for the Inside Jokes Comedy Conference hosted by Women In Comedy.