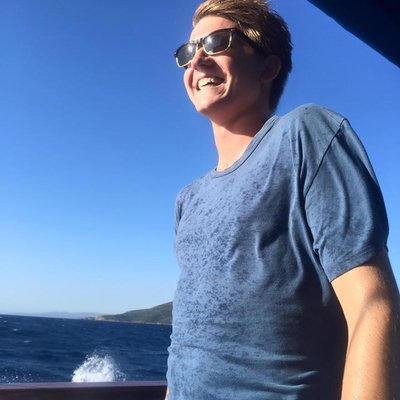 Stephen Wood is a writer from Richmond, Virginia, based in New York City. In addition to attempts at humor, he writes about sports and politics, which he sometimes suspects are connected. His writing has appeared in Paste Magazine, These Football Times, and elsewhere. He has also worked as a teacher, a pro-bono brand evangelist for Vanilla Coke, a tester of high-end lint-rollers, and the guy who goes down to the lobby to pick up investment bankers’ Seamless orders.