We’ve been getting an unusually bountiful harvest of submissions recently, and I think it best that maybe I just get out of the way this week and let everybody else have the opportunity to Hear America Converging, the way we have been getting to every day here the past several months at McSweeney’s Central. And so, without further ado, a slew of winners, perhaps in order of ascending wackiness. 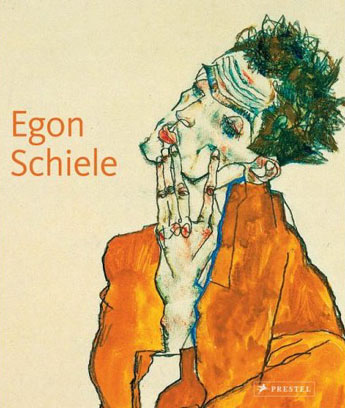 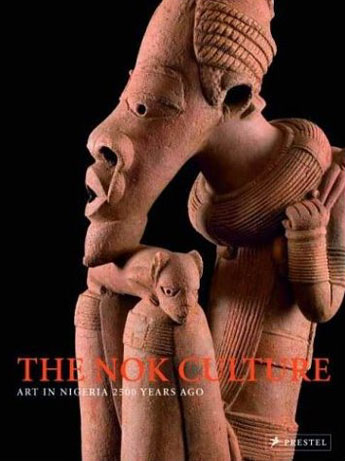 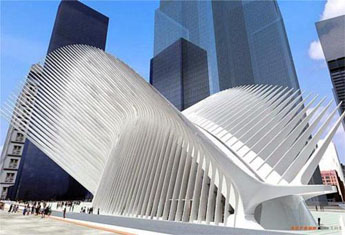 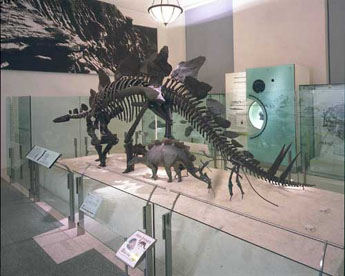 The Colors of Information.
By Jimmy Chen

A graph showing the degrees of each DNA nucleotide (ACGT) 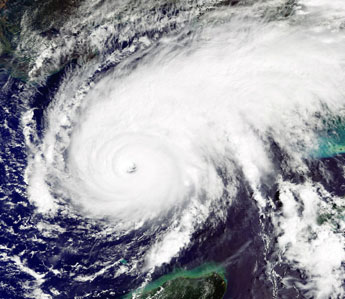 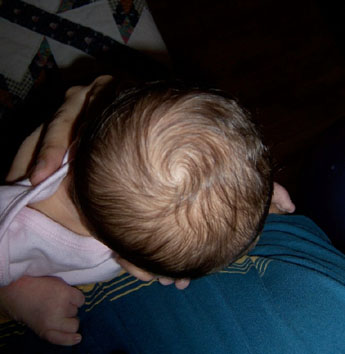 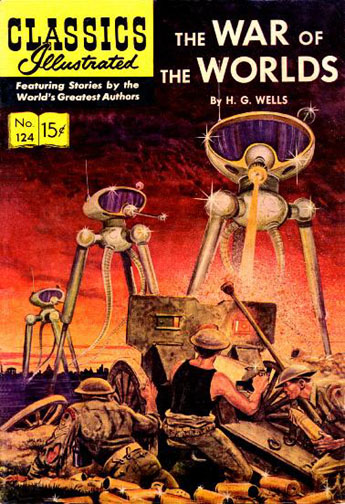 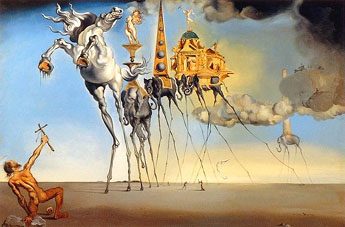 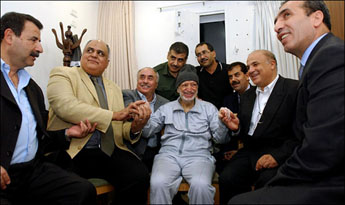 October 28, 2004. Yasser Arafat, president of the Palestinian National Authority, surrounded by doctors in his West Bank compound (a day before being flown to Paris for treatment). 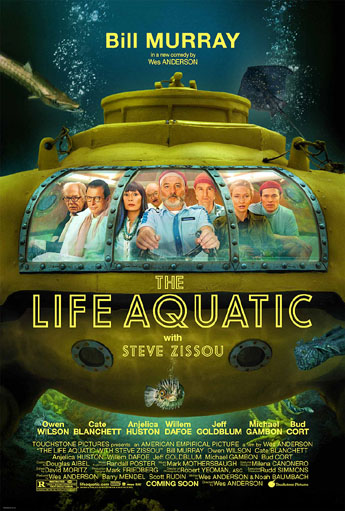 Poster for the Wes Anderson film The Life Aquatic With Steve Zissou, which was released in the U.S. on December 25, 2004.