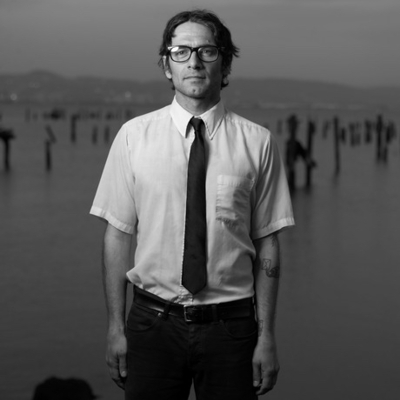 Andreas Trolf’s fiction has been published, or is forthcoming, most recently in Juked, Joyland, and Bluestem. He is the writer and co-creator of the Emmy-nominated Sanjay and Craig, which appears on Nickelodeon, and he is currently writing a new series for Adult Swim, which will premier in late 2018. His film, The Opposite of People, premiered at The LA Shorts International Film Festival in 2017. He was a recipient of a 2014 fellowship from the Screenwriters Colony.