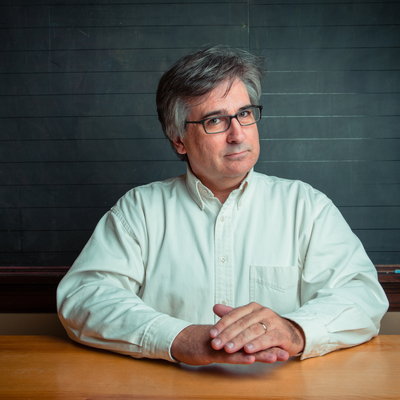 Charlie writes songs, then writes about failing to sell those songs in Nashville. In the past he’s written other bits for McSweeney’s Internet Tendency, and a column for The A.V. Club, sister publication of The Onion. Also, his remarks related to country music have appeared in The New Yorker, Atlas Obscura and Fast Company, as well as The Atlantic — which led to a mock debate on New Hampshire public radio with a senior associate editor from The Atlantic about the virtue of puns. Charlie was con.