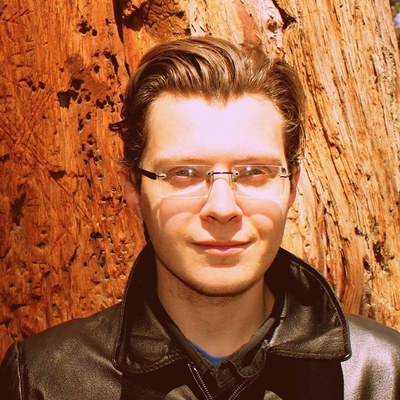 Gordon Brown grew up in the deserts of Syria and now lives in the deserts of Nevada. Since his arrival in the New World his work has appeared in Danse Macabre, The Golden Key, and Tales to Terrify. He spends his free time looking after his cats, of which he has none.