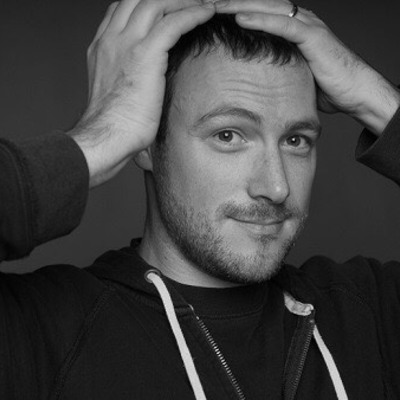 Jordan Hirsch is a musician, comedian, and consultant living in New York’s undiscovered treasure, Brooklyn. He can most often be found onstage as a founding member of improv troupes like iMusical, Gas Station Horror, and Til Death: A Comedy Show About Marriage, which features Jordan and his wife Amanda. One time his daughter said a song he wrote “sounds great,” so he’s doing OK.

McSweeney’s 64: The Audio Issue is out now

Coproduced by Radiotopia from PRX, McSweeney’s 64 combines art, fiction, audio, and a slew of unclassifiable print objects, into one immersive and riotous exploration of audiovisual storytelling.Subscribe today and experience it for yourself.