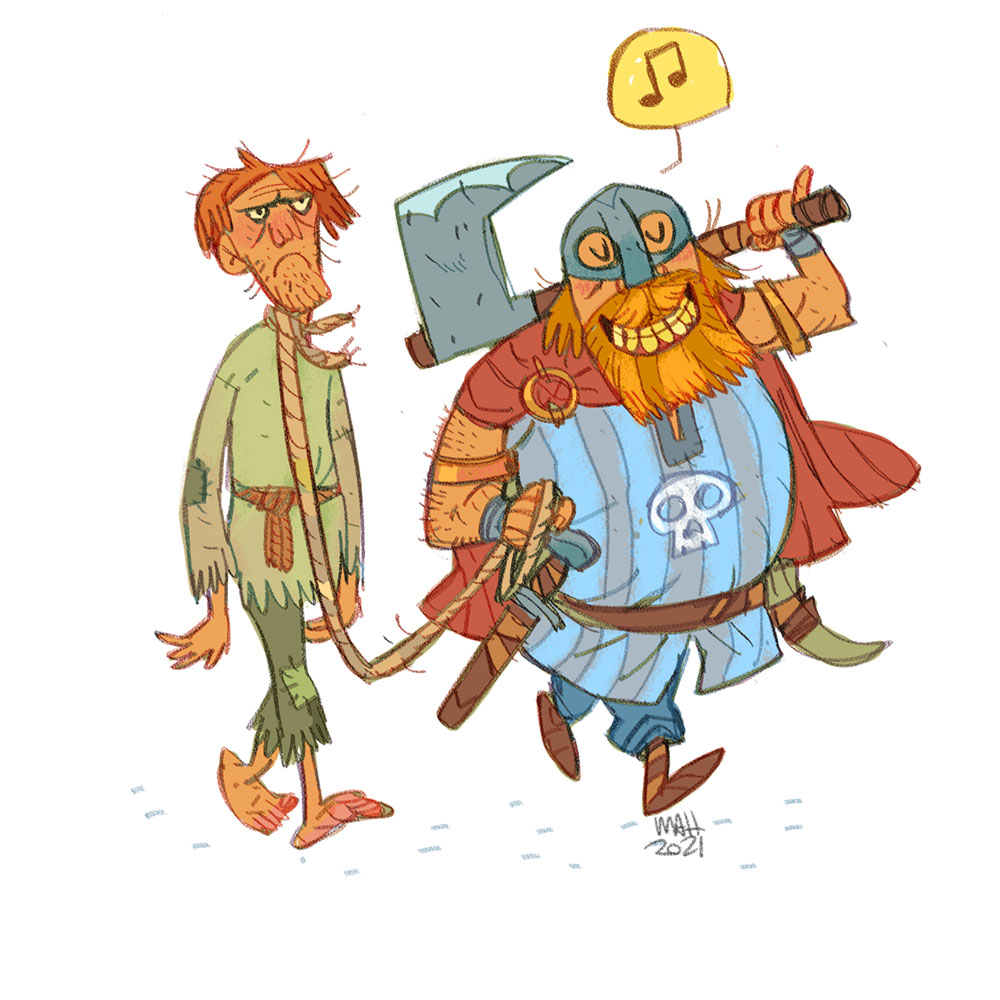 Now thing is, back in those dahk medieval times, Ireland was a biggah fuckin’ shitshow ’en the Big fuckin’ Dig evah was n’ this was lahgely on accoun’ah the goddamn Scandinavians.

N’ I mean, it’s not like Ireland was all, yah know, 100% fuckin’ peaceful n’ happy with people fahmin’ fuckin’ potatos that hadn’t even come outtah South ‘Mehrica yet n’ livin’ in some sohrtah pre-industrial back-tah-naetchuh kumbaya utopian agrifuckincultuhral society ah somethin’. That wasn’t the case at all. There was a shit ton’ah petty fuckin’ kings who were all wahrrin’ ‘gainst each othah r’all the time n’ tryin’ tah steal each other’s fuckin’ cattle like a bad habit.

Although these guys were actually mainly Nahwegian but fuckin’ whatevah, yah know? N’ truth be told, Patty boy himself cut his teeth as a fuckin’ slave in Ireland in his youngah yee’ahs but that was way back befohr the Nahwegians had stahted showin’ up in fuckin’ droves, yah know? I mean the biggest Irish prahblems back in those early days was the fuckin’ snakes n’ the fuckin’ leprechauns, not the fuckin’ Nahwegians.

But any fuckin’ way, so these Nahwegian guys, they staht showin’ up in Ireland tah raid n’ shit like they always do, but thing is with these viking guys, they’re alsah some real big time tradahs, yah know? So then they decide tah staht doin’ things like found the city’ah Dublin n’ this place ends up becomin’ a tradin’ centah, which was a big new development fah r’Ireland at the time.

‘Cause thing is, the Irish didn’t have much in the way’ah goods tah trade fahr back then n’ it’s not like the vikings were lookin’ tah trade the gold that they’d already fuckin’ looted from the fuckin’ monastehries they’d fuckin’ already sacked. But Ireland did have lots’ah people who were genruhlly considuh’d tah be pretty healthy by low fuckin’ medieval standahds n’ so the vikings were all like, “Shit! Let’s enslave ‘em!”

‘Cause havin’ slaves back in their nahrthuhn homelands was a big fuckin’ status symbol fahr these guys. People liked tah show off their slaves. It was all like “Hey, check out my latest milk chuhrnin’ slave” ah “I got a new slave to watch the sheep” n’ so fohrth. Shit like that floated their fuckin’ boats. But thing is, it wasn’t evah based on skin colah r’ah anything else stupid like that. The vikings were totally happy tah enslave anyone they could get their fuckin’ hands on, yah know, bein’ as they were completely non-discriminatahry in that sense. Anyone could be a fuckin’ slave; it was a wicked equitable oppahtunity tah get demoted tah fuckin’ subhuman status.

N’ oftentimes the slaves got sold onwahds, hence the foundation’ah tradin’ centahs like Dublin. But thing is, not evuhryone wanted tah buy slaves anymohr since it was stahtin’ tah become kindah unfashionable in the Christian countries. But people in the Muslim countries were still buyin’ slaves left n’ right n’ so that wohrked out awesome fahr the Scandinavians since they’d alsah gone n’ established trade routes tah the Middle East through fuckin’ Russia, which they’d alsah founded n’ which ended up gettin’ named aftah r’em too.

N’ ah’couhrse, they alsah really liked takin’ slaves from Russia itself n’ all those othah r’Eastuhrn European countries too. N’ ironic’ly ‘nough our own wohrd “Slavic” dihrectly relates tah the Scandinavian slave trade that went on in that paht’ah the wohrld. But anyway, lots’ah poohr Irish bastahds ended up in places like fuckin’ Istanbul, which used tah be Constantinople, n’ Baghdad n’ wherevah the fuck else. Maybe even Egypt ah Pakistan. Who the hell even knows?

But lots’ah ‘em alsah ended up in Iceland. In fact they think the initial settlahs’ah Iceland mightah been ‘bout half n’ half Scandinavian n’ Irish. In pahticulah the majahrity’ah women who settled in Iceland were Irish, as the Nahwegians kidnapped ‘em on their way tah Iceland when they were runnin’ away from Harald Fairhair on accoun’ah his cruel British style taxation scheme n’ militahry policies that made the fuckin’ lobstahbacks in 1776 look like the good neighbahs from a fuckin’ State Fahm commehrcial.

N’ speakin’ah which, today’s the big fuckin’ day. So where can a guy get a Guinness dyed green in 2021?

Check out Norse Mythology for Bostonians: A Transcription of the Impudent Edda, a scholarly work based on this column.