A Wake Up Call

I’m a digital video producer for a news organization, and after a long week of covering news centered around protests and scrolling through my own news feed and seeing how my friends are dealing with the daily injustices, I decided to grab my personal camera and document what I saw. 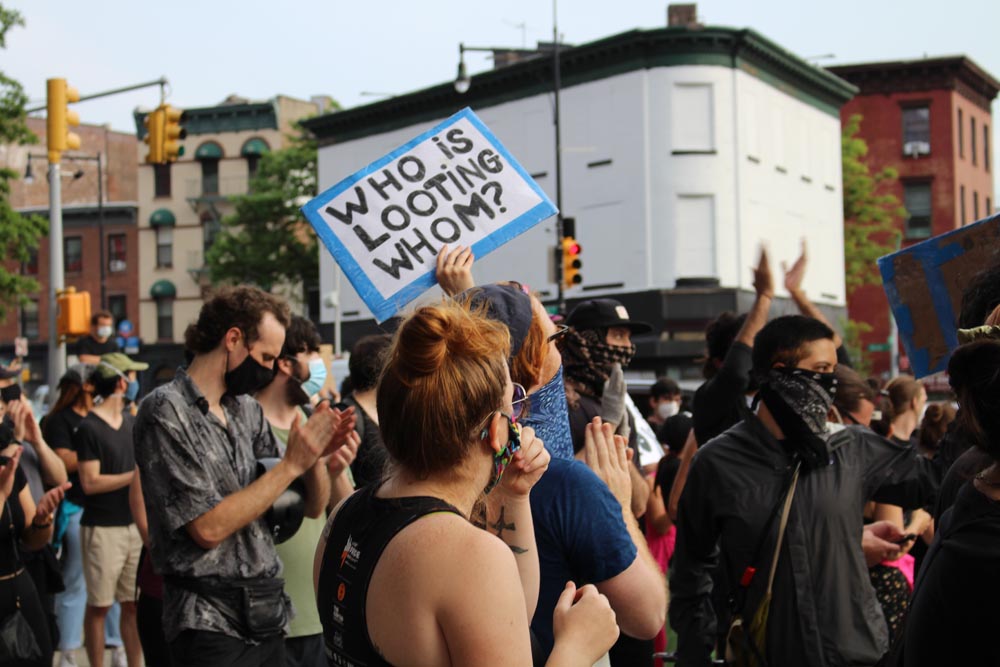 While heading down my block on my way to a George Floyd protest, I walked past and got the attention of an older Black woman I’d never met before. This was near an apartment building I always passed by but never slowed my pace for. She said, “You going to the protests? Be safe, okay?” Just hearing her say that made me feel safe, and it reminded me of the days when I attended a Baptist Church in New Jersey where I grew up, with an all Black congregation. Even if I’d never met the person, hearing them say, “I’ll pray for you” made me feel protected.

As I got closer to the meeting point, I noticed more and more people in the neighborhood were headed in the direction of the protests. There was crowding and certainly no social distancing as I got closer and dodged people to try to stay safe. Police were urging folks to stay out of the street and protesting seemed peaceful. I was shocked to see what I covered day to day digitally being presented right in front of me: hundreds of people, including children and older people walking down the street with Black Lives Matter signs. The pictures that I ended up documenting were mostly of the signs and of the police, who were watching multiple areas. Some of the police were posted up against Barclays Center with their lips pursed and sunglasses on, cautiously watching the scene. As I was photographing the area, I heard someone yell out, “C’mon! We marching.” 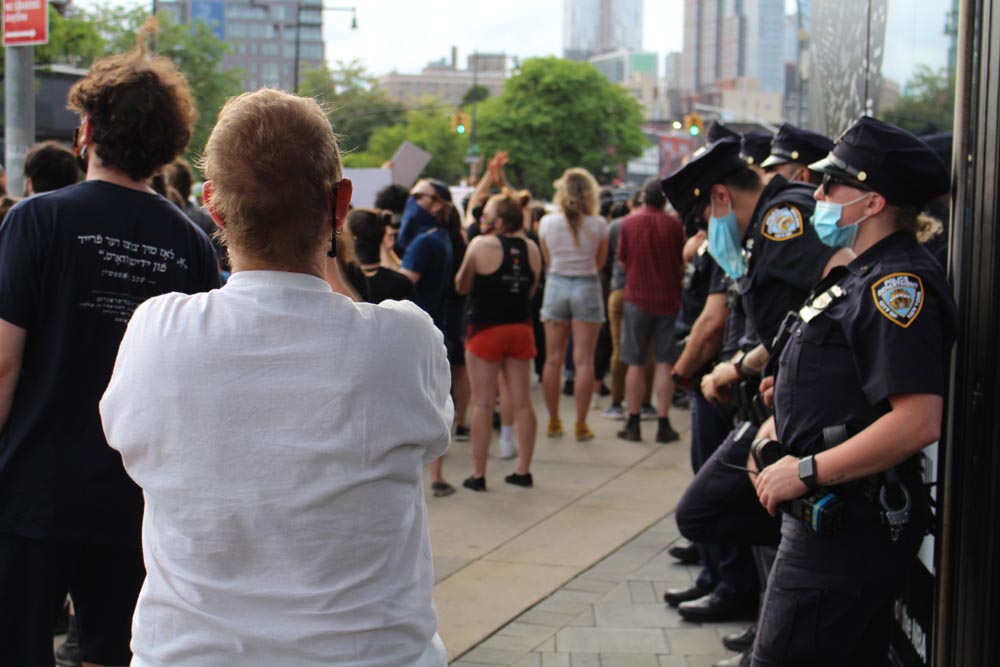 Not long after I got home, I heard about police pepper-spraying protesters in that same area. I was thankful to have gotten home safely. I have been living in this neighborhood of Brooklyn for the past four years. Even though it’s known for its gentrification, it was shocking to see how many white people traded in their day at the farmers market to champion in the streets for George Floyd.

Being a journalist sometimes feels like you’re in your own little bubble. When it comes to covering news on a day-to-day basis, I don’t necessarily connect it to my neighborhood or my neighbors. Attending my local protest was a wake-up call that people in my own backyard are actually taking action in the streets. Everything isn’t just happening in a viral video in a town you’ve never visited. I advise everyone that works in the news industry to take a break from the nonstop content consumption and take note of what’s happening around you. Get involved in some way, and educate yourself. You might encounter what I did: an unexpected community of care. 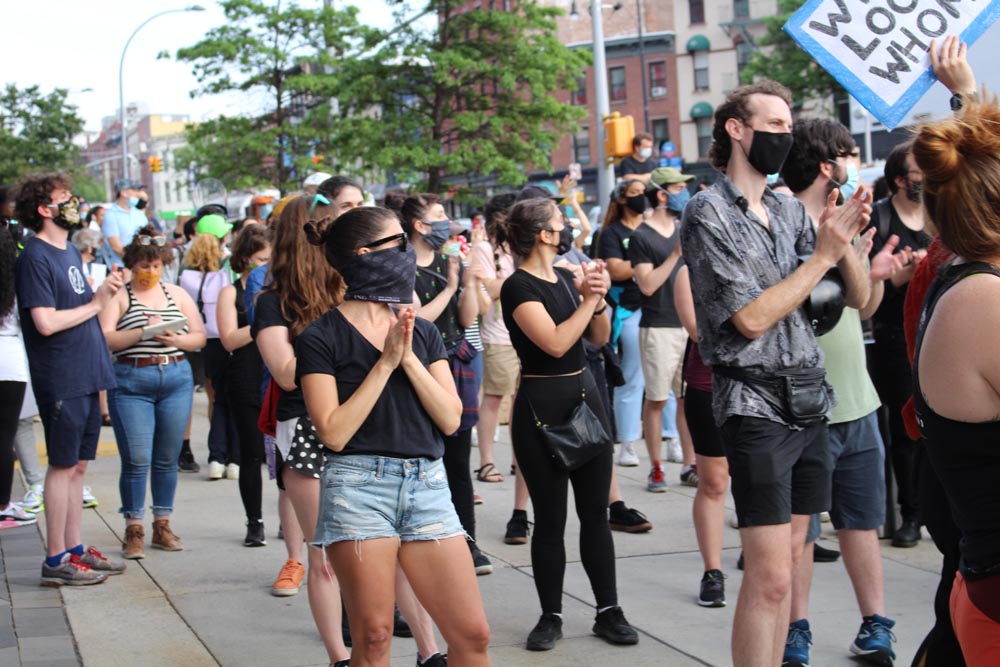 All photos by Kayla Clough

Kayla Clough is a video producer who specializes in news and entertainment. Her work has been featured in the New York Post, CBS News, and the Global Citizen Festival. Based in Brooklyn, she’s passionate about giving back to the community and empowering young women. Find out more at kaylajanelclough.com.