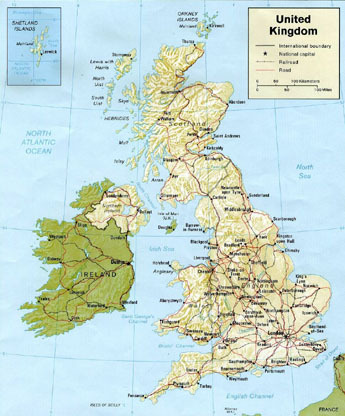 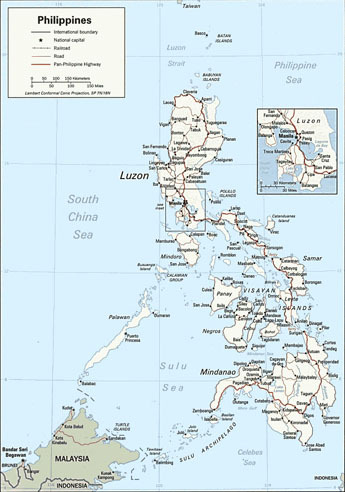 A map of the United Kingdom and a map of the Philippines. Print them out, superimpose them one on top of the other, and hold them up against the light. Consider their eastern shores, each of which follows the same general contour. Compare their northern regions—look at Scotland, look at Luzon—two heads hanging heavy over two tapered necks. Look at all the islands everywhere. These maps might as well be two maps of the same place; one’s just been torn up into shreds by a frustrated apprentice cartographer who can’t ever seem to match the perfection of his master.

Or they’re before-and-after pictures marking the effect of some cataclysmic geological event, an event like the sundering of the earth’s supercontinent, which led to the scattering of the seven modern continents. In Picture 1, we see Ireland speeding along its southeasterly trajectory toward Wales, which braces itself for the impact. In Picture 2, we see that impact has occurred, and the results are devastating. What used to be Wales is now shattered, decimated into so many fractured islands. Ireland, now rechristened “Malaysia,” has rebounded off the fractured landmass and is now drifting southwest, out to sea.

Or think of it this way: How about we’re in England right now? We’re in England, and we’re on vacation in some seaside resort town. “On holiday,” as they supposedly say. We’re by the shore and we’ve got our feet over the side, wading in the water. We look down into the water and we can see straight through, straight through the oceans of the earth, all the way to the other side. We look down at our Filipino Antipodes, who are looking back at us from below the ocean, all the way on the other side of the earth. They live lives like ours, in houses that are like our houses, and when half of the sun turns red in our nighttime sky the other half is turning red in their morning sky. Distorted through all that water, their country looks like a broken-up version of ours, a disjointed reflection in a broken mirror. And when the people in that broken England speak the language that we speak, they speak a broken English.

I like this one a whole lot, even if it’s not quite a perfect antipodal instance (the Phillipines being at 120 degrees east of Greenwich’s 0 degrees, rather than the strictly requisite 180). Still, Mr. Zic (excellent antipodal name!) is clearly on to something (or on something) (or something). I am reminded of Josiah Royce’s excellent paradox in his 1899 The World and the Individual (1899 being, I feel sure Mr. Zic anyway would concur, not entirely coincidentally, the year of the launch of the Philippine-American War):