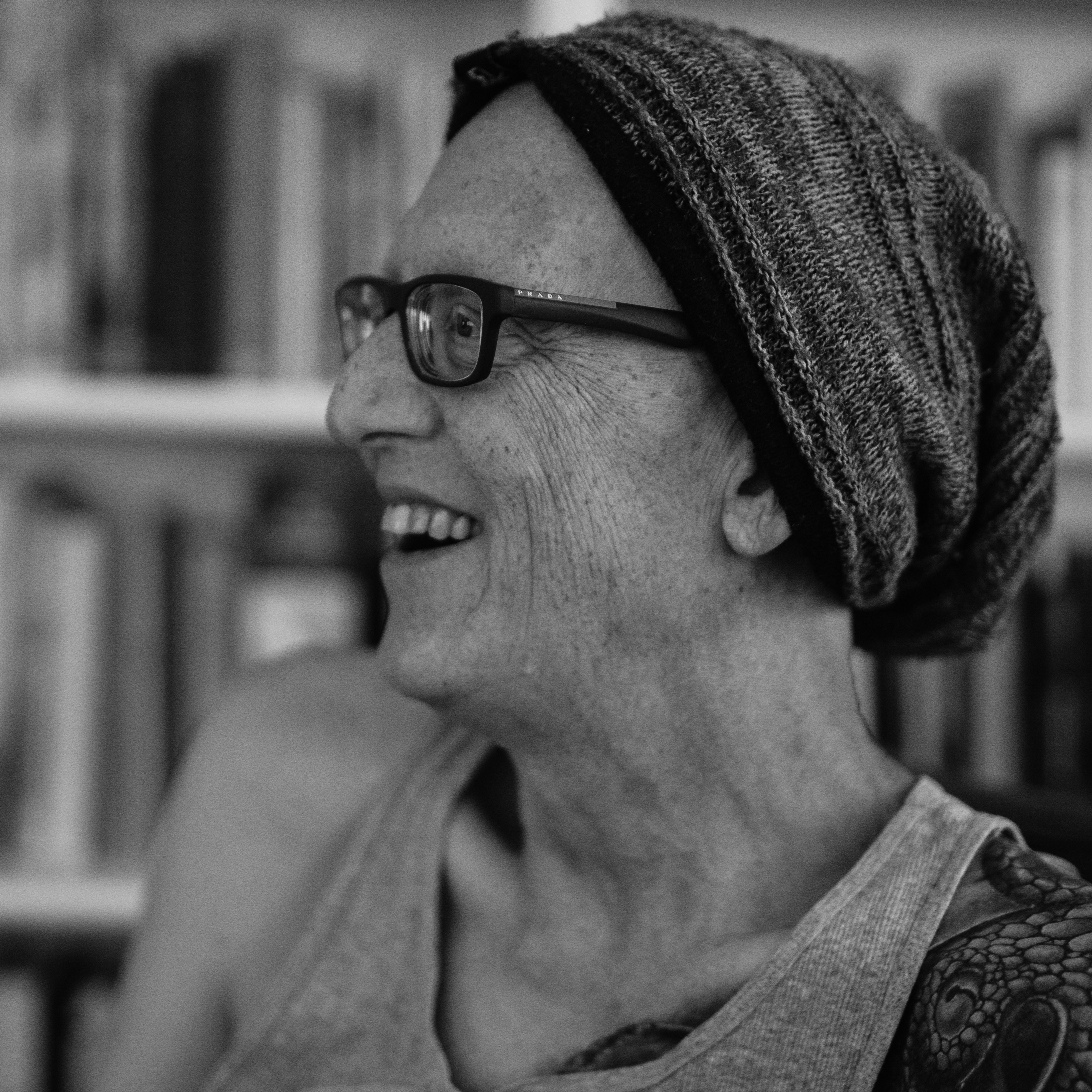 Jay Hopler, 51, award-winning poet and translator, was himself translated from one register of existence to another on June 15, 2022. He died at his home in Salt Lake City, Utah, one week after the publication of his third collection of poetry, Still Life, which he began writing the day he was diagnosed with metastatic prostate cancer.

Jay was born in San Juan, Puerto Rico, on November 23, 1970. From his earliest days, he loved language and poetry, and intended to become a writer when he grew up. He earned an MA from the Johns Hopkins Writing Seminars and an MFA from the Iowa Writers Workshop before going on to complete a PhD in American Studies at Purdue University. At his passing, he was director of the creative writing program at the University of South Florida, in Tampa. His first collection of poetry, Green Squall, won the 2006 Yale Younger Poets Prize, selected by Nobel laureate Louise Glück, who would become a dear friend. His second collection of poetry, 2016’s The Abridged History of Rainfall, was a finalist for the National Book Award. His translation project The Museum of Small Dark Things: 25 Poems by Georg Trakl, appeared in 2016, and his first book, The Killing Spirit: An Anthology of Murder for Hire, was published in 1996. With his spouse, poet and literary scholar Kimberly Johnson, he edited Before the Door of God: An Anthology of Devotional Poetry. His many literary honors included a Whiting Award, the Rome Prize in Literature, two Florida Book Awards, a Lannan Foundation Fellowship, and, in 2022, a fellowship from the John Simon Guggenheim Memorial Foundation.

Although Jay enjoyed great success as a writer, his true treasure was his private life. As he wrote in one of his late poems, he “loved his wife his wife his ocean was & his mountain range spent in blue gentian.” He felt honored and proud to be stepfather to two beloved boys, Elijah West Greenfield and Bennett Zion Greenfield, whom he called his “suns.” 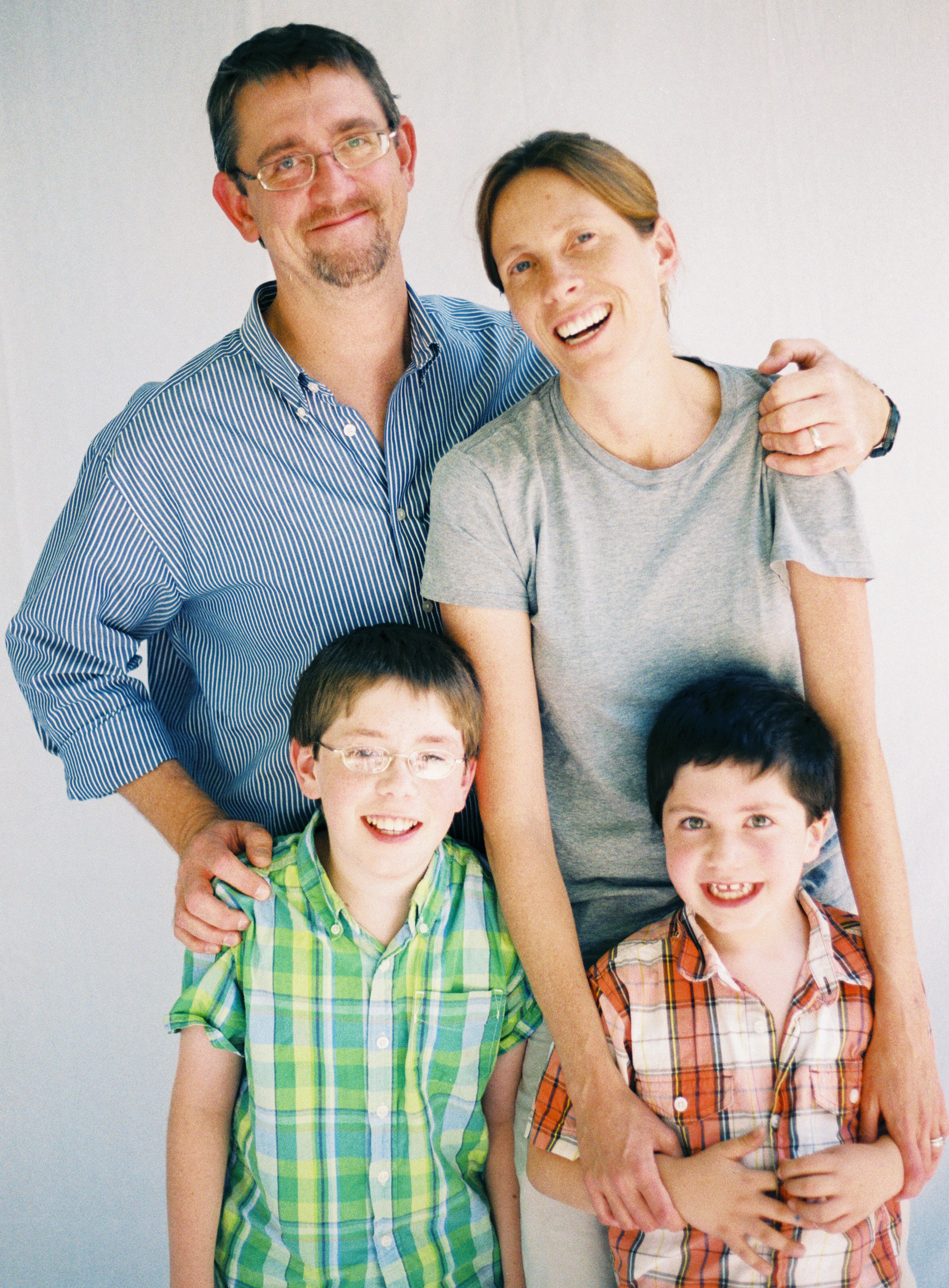 When Jay loved something, he loved with his whole self, and he pursued his interests with a single-minded devotion. He was a committed practitioner of Ashtanga yoga and was certified to teach in that tradition. He was a legendary stalker of fish, was very particular about the ritual composition of his daily cappuccino, and never met a buttercream he didn’t like. He adored exploring the world, near and far, with Kimberly and the boys. Though born on an island, he became firmly converted to mountain life and loved getting lost in the Uintas (though he never got used to mountain temperatures). In his youth, he played bass in Greyhouse, a New Jersey punk band, and he continued to blast loud, slappy tracks (occasionally leavened with reggae) throughout his life. After his gall bladder was removed in 2006, he’d declare unrepentantly that the thirty-two-ounce porterhouse steak that triggered the surgery was “worth losing an organ for.”

Jay leaves behind a wide circle of people who are bereft at his untimely passing. Beyond his wife and suns, he will be missed by sister Sharee Hopler, along with Harry Reiss and family; sister Jean Ann Luce, along with Charles Luce and family; in-laws Dean and Sondra Johnson, Ryan and Janelle Johnson, and Stephanie Johnson Ivers, along with David Ivers and family; Renae Taylor; Ilene and Syd Rosen; and Jim and Peggy Ralls and family. His Ashtanga circle includes his teacher Jessica Lynne Trese in Florida.

His family would like to thank his dedicated caregivers at the Huntsman Cancer Hospital, who over his long cancer journey became friends: Dr. Jonathan Tward and his team, Dr. Benjamin Maughan and his team, Annie Budhathoki, Jaclyn Piper-Williams, and his indefatigable hospice nurses Alexis and Trisha. 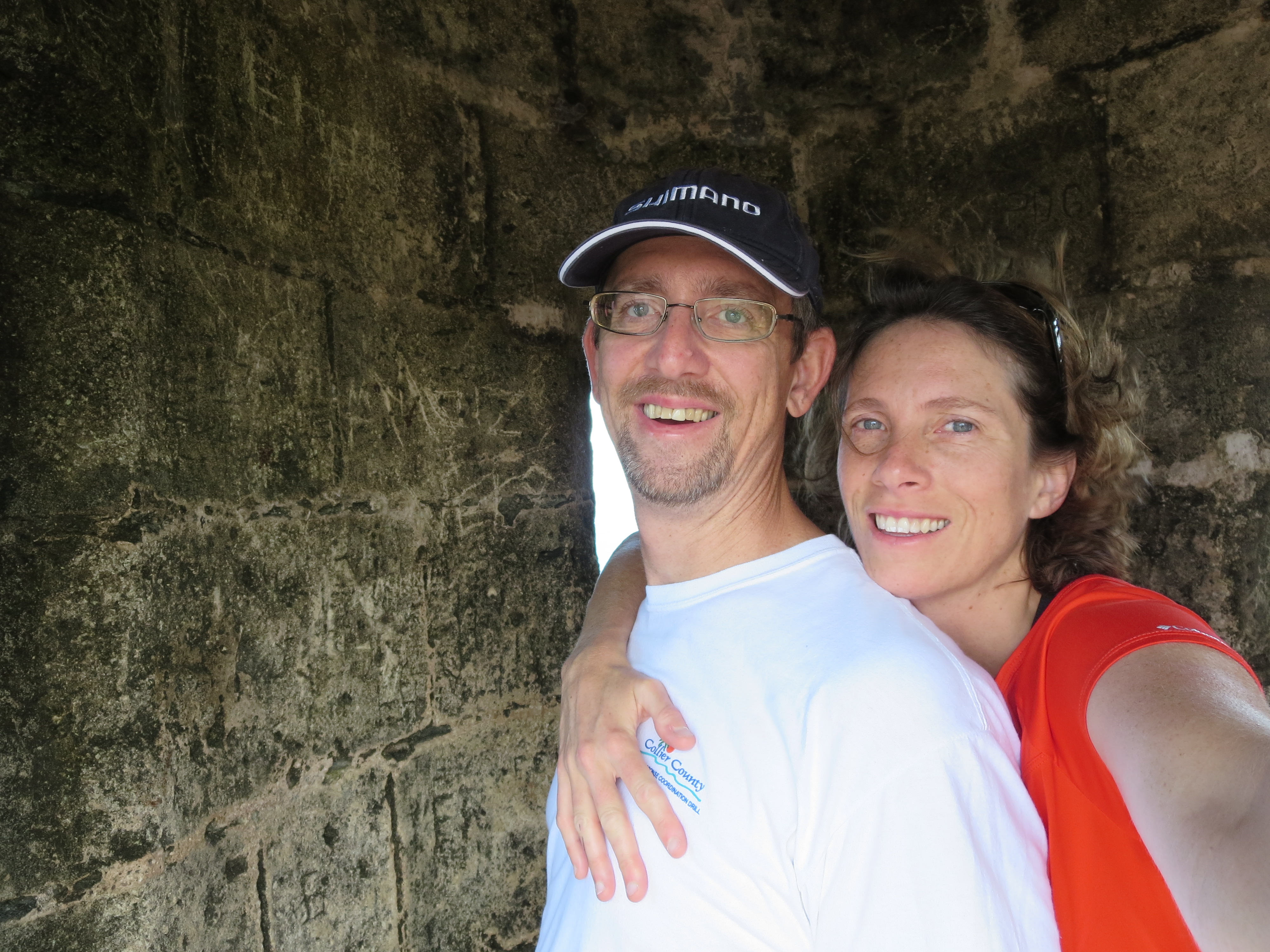 Fueled ever by an irrepressible and irreverent sense of humor, Jay requested that his family throw a party rather than remembering him through formal funeral services. If his life or poetry have touched you, his family requests that, in lieu of flowers, you honor Jay’s memory by donating time or resources to help the vulnerable populations he cared most about: animals and unhoused people.

The wind in swells through the wild rye rolls.
The bright sky dulls. Over the hills,
Their green backs ringed with blue-
Bells sunset-rung, flaps a wingy shadow west-
Ward. A jay. Poor bird that no net
Met nor gin it didn’t love. Good luck,
You luckless scrub, you.
You dumb—, you doomed
Sucker. God bless.