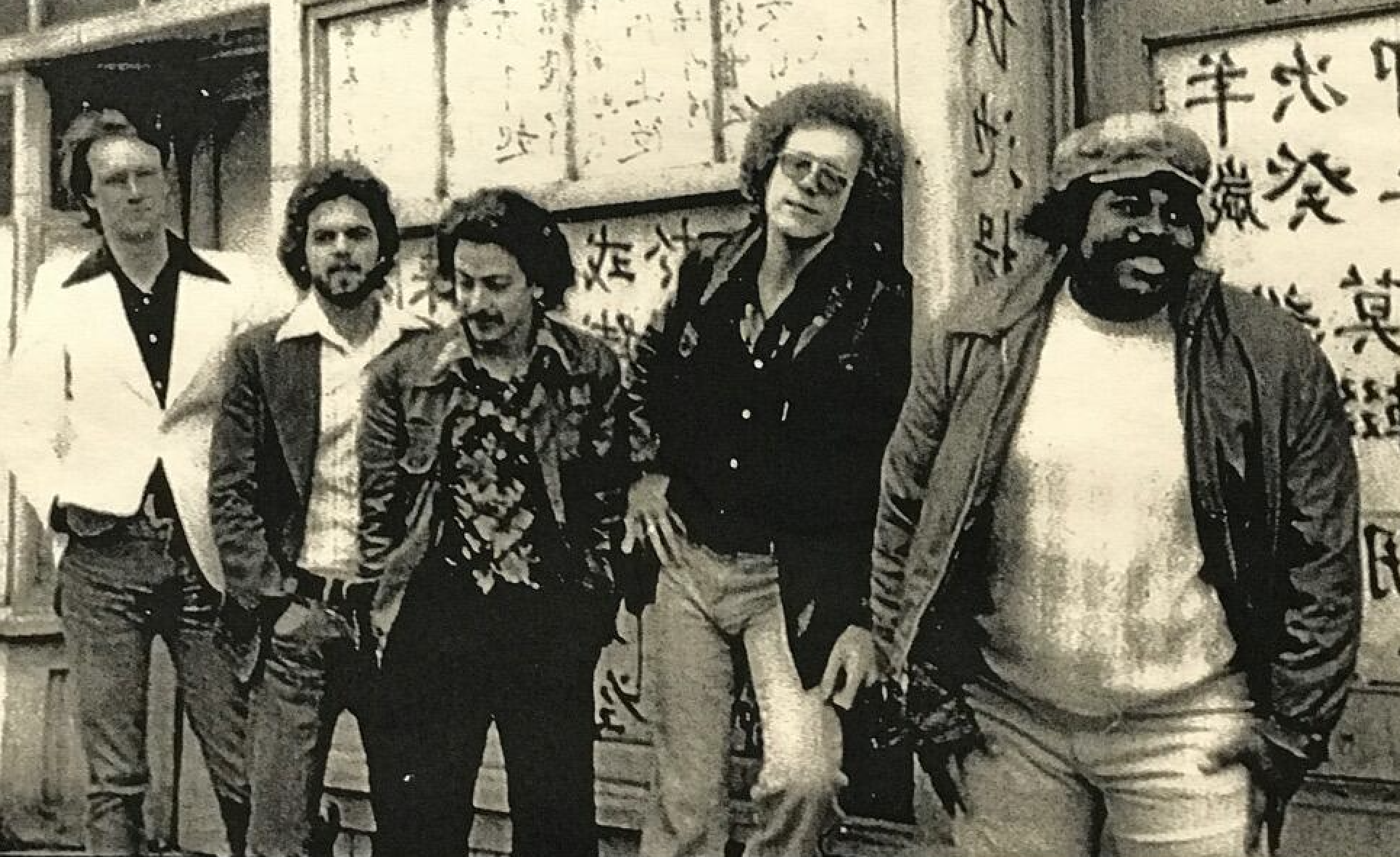 Q: Tell me about how you got involved in the music industry.
A: My first job in the entertainment field was managing a man named Tom McFarland. He was a blues guitar player. I would go see him every Friday and Saturday night, and one night, on one of his breaks, he asked if I would manage his band, and I said yes.

I managed Tom for probably a couple of years. In the meantime, I got to know all the working blues musicians in Seattle. At that time, in the 1970s, I think there were perhaps four working blues bands in the whole city. It was a nascent scene. Well, there was no scene at all really.

Most of these bands only had a draw of maybe thirty people, but if I put them together, we’d have almost a hundred people, and it would be a reasonable night. I would work as the MC and do all the publicity and advertising.

Around this time, I read about an annual Hooker’s Ball in San Francisco, organized by a woman named Margo St. James. She had formed a union for prostitutes called COYOTE (Call Off Your Old Tired Ethics). Margot had the ball every year; I think she rented the Cow Palace. That year she had entered the room riding an elephant.

I thought if we had a Hooker’s Ball in Seattle, and my bands played, they’d be in front of lots of people, and if people liked it, maybe they’d come back when the bands were playing their little neighborhood clubs too.

In those days you could call information, so I called San Francisco information, got her number, and gave her a call. I asked, “Would you like to come up to Seattle and have a Hooker’s Ball?”

And she said, “Sure, yeah, good idea.” So we did the Hooker’s Ball and it was gigantically successful.

Q: Did you get an elephant?
A: No, but all three of the TV networks came out with cameras. We had feminist demonstrators pounding drums, sitting cross-legged on the sidewalk. We had public sex in the club during the performances…

Q: Wow. So you moved from managing Tom, to organizing larger events, to doing publicity for bands?
A: Yeah. I was a writer, so I knew how to write publicity releases. At the time, there were no music publicists that I was aware of in Seattle. There were bands that played nightclubs and other venues, and the venue might send a publicity release to the newspapers, and they might not.

I knew a little bit about journalism and about journalistic deadlines, and I knew the who, what, where, when, and why. So I started selling my services as a music publicist.

I started working in a lot of different nightclubs and every week I would send a publicity release to the music journalists, for all the calendars, so I could get free publicity for that night club and their acts.

I started to work at more and more clubs until finally, by the time I retired after 30 or 35 years, I had worked at just about every night club in Seattle.

Q: Any memorable stories?
A: For a while, I worked at a place called The Off Ramp. At that time, it was probably the hottest rock club in the country. It’s now called El Corazon.

All the grunge bands who were breaking in Seattle wanted to play weekends at The Off Ramp. Nirvana played there, Mookie Blaylock, Alice in Chains…

I was doing their publicity and there was a monthly music magazine in town called The Rocket. We were coming up on their deadline and I couldn’t get a hold of the booker. I had his home number, I had his girlfriend’s number, and I was calling the nightclub, but he was not calling me back. And I knew why. He didn’t have it booked.

Rock bands are real flaky. You think you’ve got them on your calendar, that they’re going to play on Tuesday night, but they might switch around. They might play, but they might not. It’s difficult to book a rock club, especially a cutting-edge club like The Off Ramp.

Finally, I got a hold of a barmaid and she said, “Well, maybe I can read his calendar.” She went upstairs to his office and he had a bunch of scrawls on his calendar, and she thought she could read it.

The Off Ramp would book four to five bands per night, seven nights a week. The music scene was exploding in Seattle.

I knew the names of most of the bands. They all had these strange names, but she thought she could read his handwriting and we thought we could figure it out.

Fast forward to almost a month later. I’m in The Off Ramp, dropping off their regular weekly publicity release, and this very nice young man comes up to me. Very clean cut.

He said, “I’m Jared, I’ve got that jazz band. Why did you put our name wrong in the paper?”

He was crestfallen. It turns out that his band’s name was Jared’s Jazz Combo.

Q: You spent a lot of time in clubs. How’s your hearing?
A: My hearing’s not the best, but it’s not the worst. I spent thousands of hours standing in front of bands.

I like really loud music. Music is recorded at specific volumes, to be heard at specific volumes. If you turn it way up, it opens up like a flower. There’s a whole new level of enjoyment that comes from listening to music at a high volume. But if you and I were driving in a car, you wouldn’t be too happy.

Q: It sounds like you had a long and storied career.
A: I never got rich, but I stayed honest and paid the bills. What I really am is a novelist. While I was doing all these promotions, I was writing a novel called King Loiter, named after an early Seattle blues band. But you can’t just sit around the house and write arty novels and do blues promotions if you’ve got kids in your house. I couldn’t turn down jobs, and I worked in every conceivable kind of club.

I am proud to say I was in some way instrumental in starting the blues scene in Seattle though. I didn’t do it single-handedly, but I was very, very involved.