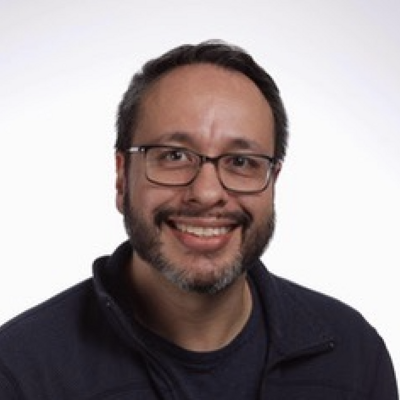 Omar L. Gallaga is a technology culture writer, formerly of the Austin American-Statesman, but he’s not interested in fixing your printer. He’s written for Rolling Stone, CNN, The Wall Street Journal, Television Without Pity, and NPR, where he was a blogger and on-air tech correspondent for “All Things Considered.” He’s a founding member of Austin’s Latino Comedy Project, which recently concluded a two-year run of its original sketch-comedy show, “Gentrifucked.”