Dear Reader:
We once thought that digging deep into our souls would lead to a greater understanding of life. A couple seconds later, we realized that literal digging could be almost as rewarding and that the results were immediately gratifying. That’s when we rolled up our sleeves and excavated the McSweeney’s archives. You couldn’t possibly imagine what sorts of treasures we found, which is exactly the reason we delineate each item below. Here is the ultimate wish-list for any McSweeney’s reader hoping to round out their collection. This is an actual rare once-in-a-lifetime opportunity! 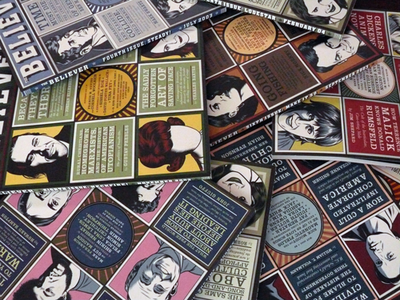 1. The first ten issues of The Believer
The first issue itself is pure gold. Includes essays by Jonathan Lethem, Jim Shepard, Beth Orton, Paul LaFarge, Nicholson Baker, and so much more. 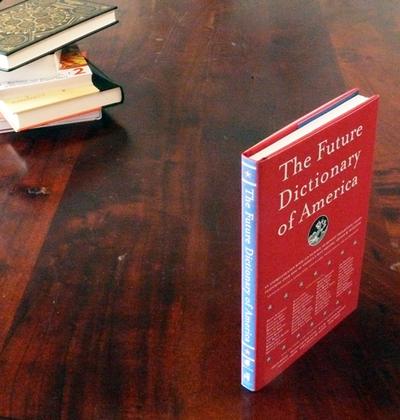 As we look towards another difficult year, the Future Dictionary of America is more necessary than ever, reminding us that seven years is just seven years, while the future lasts forever. Keep your eyes on the prize.

The book also comes with a bonus CD, the Future Soundtrack of America, featuring rare songs from R.E.M., Tom Waits, David Byrne, Death Cab for Cutie, Elliott Smith, and many others. 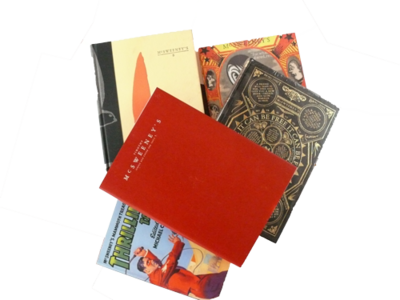 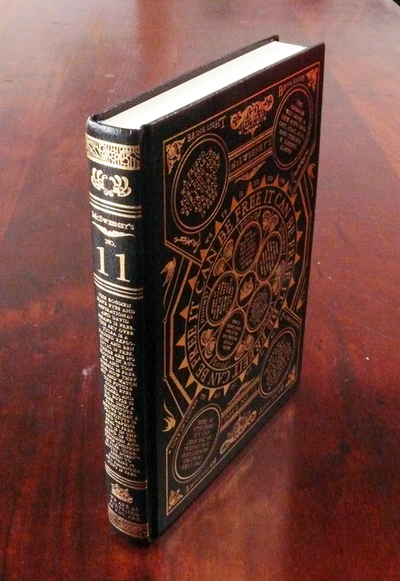 4. McSweeney’s Issue 11 (2003)
The cover reads: “IT CAN BE FREE” and it’s true! With contributions from Joyce Carol Oates, Stephen Elliott, Lawrence Weschler and so much more, your mind will be freed and your creative spirit, renewed.
This shrink-wrapped, gold stamped, leather-bound issue includes a FREE DVD with TWO HOURS’ WORTH of READINGS, SINGING, OUTTAKES, EDIFYING AUDIO COMMENTARY, SURPRISE GUESTS and BEHIND-THE-SCENES FOOTAGE. 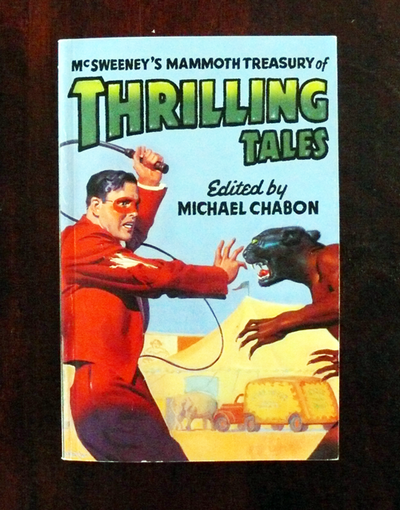 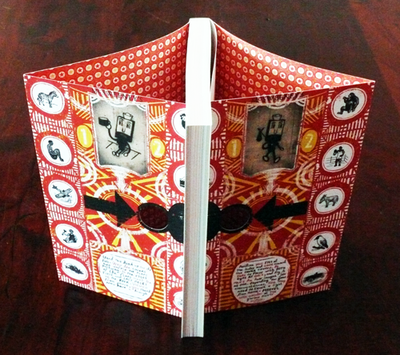 6. McSweeney’s Issue 12 (2003)
The cover reads: “Twelve new stories from twelve new writers, unpublished, unknown, or unbelievable. Plus twenty-nine stories written in twenty minutes each. And a story by Roddy Doyle.” That same cover’s french flaps unfold partway, and with the book standing upright, reveals two eye-sized holes that the reader can look through to experience some hippo related, magic eye-style fun. We will not reveal anything more! It’s too good. 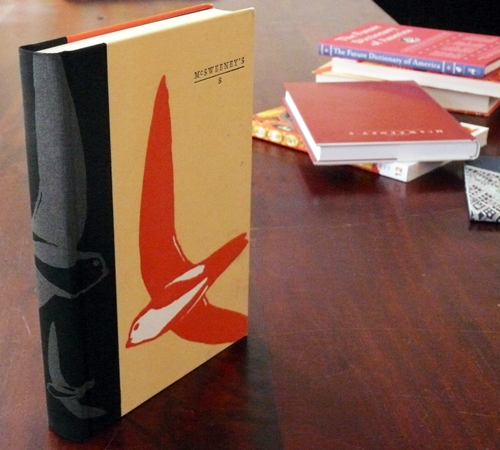