“No circumstance, however dismal, will ever be considered a sufficient excuse for the admission of that last and saddest evidence of intellectual poverty, the pun.” — Mark Twain

If I had a dog I’d name it Virginia Woof. 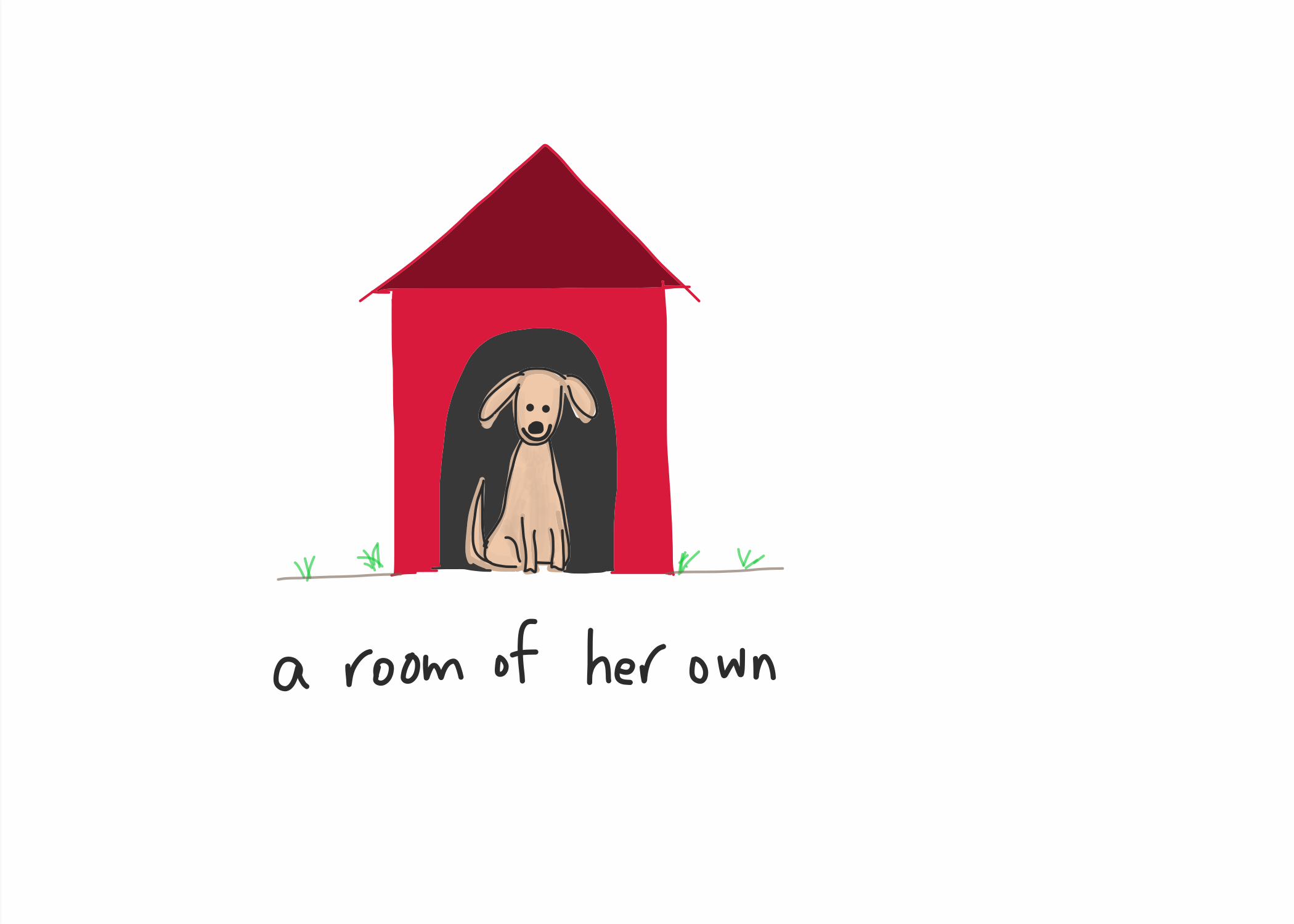 If I had two dogs, I’d name the second Bark Twain. 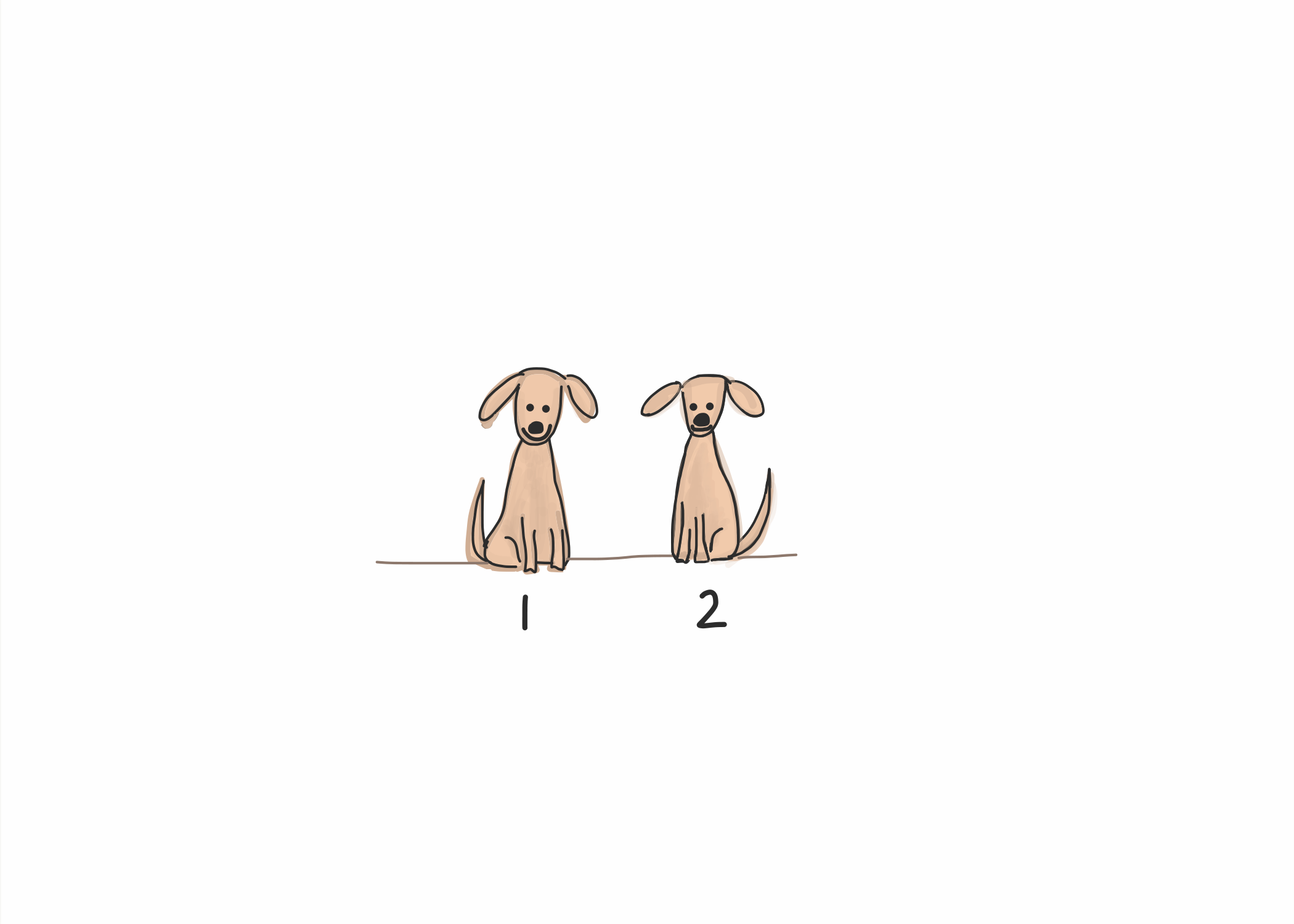 If I had an elephant I’d name it Sagatha Christie. 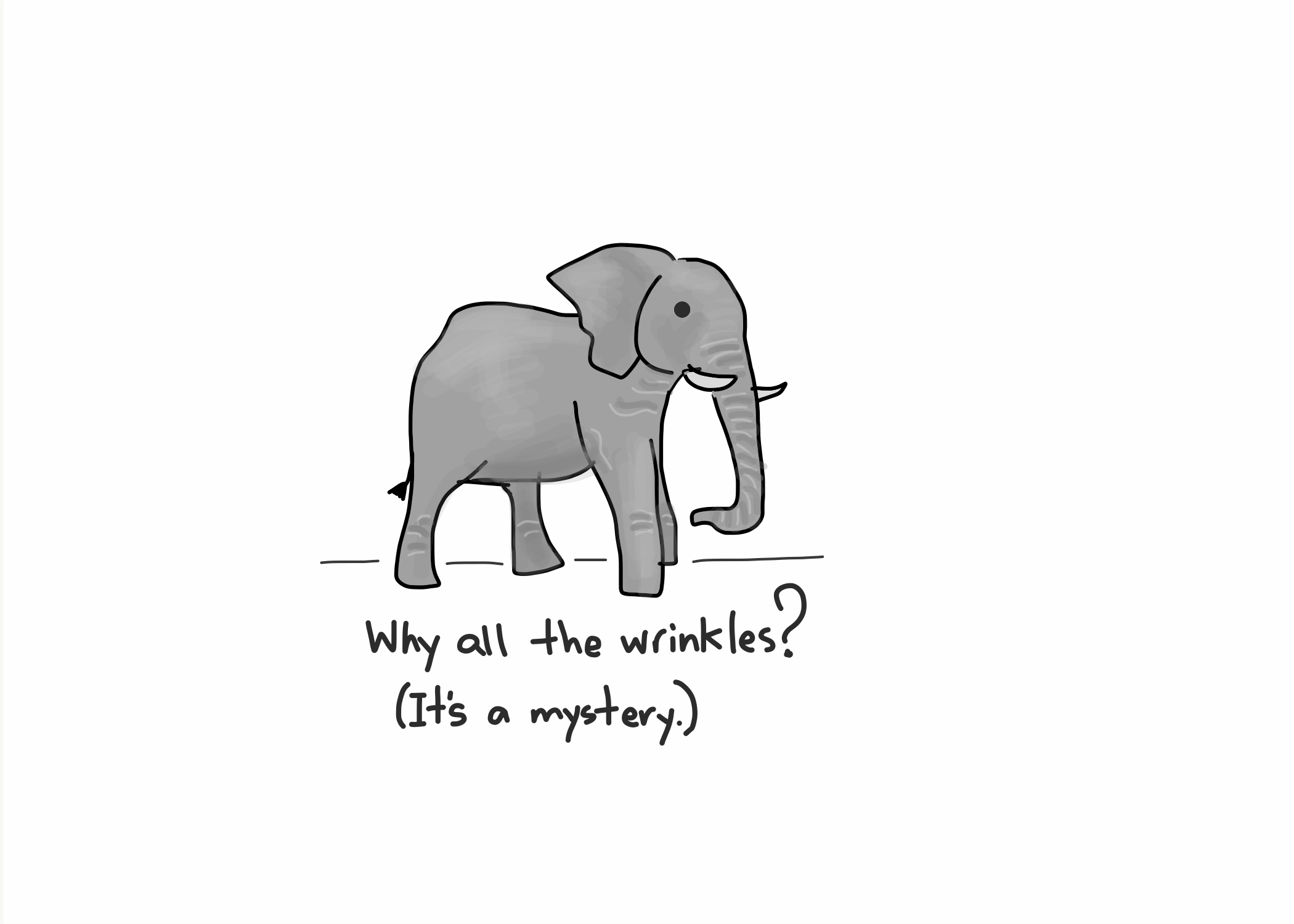 If I had a bug I’d name it Harper Flea.

If I had a whale I’d name it Gustave Blowbert. 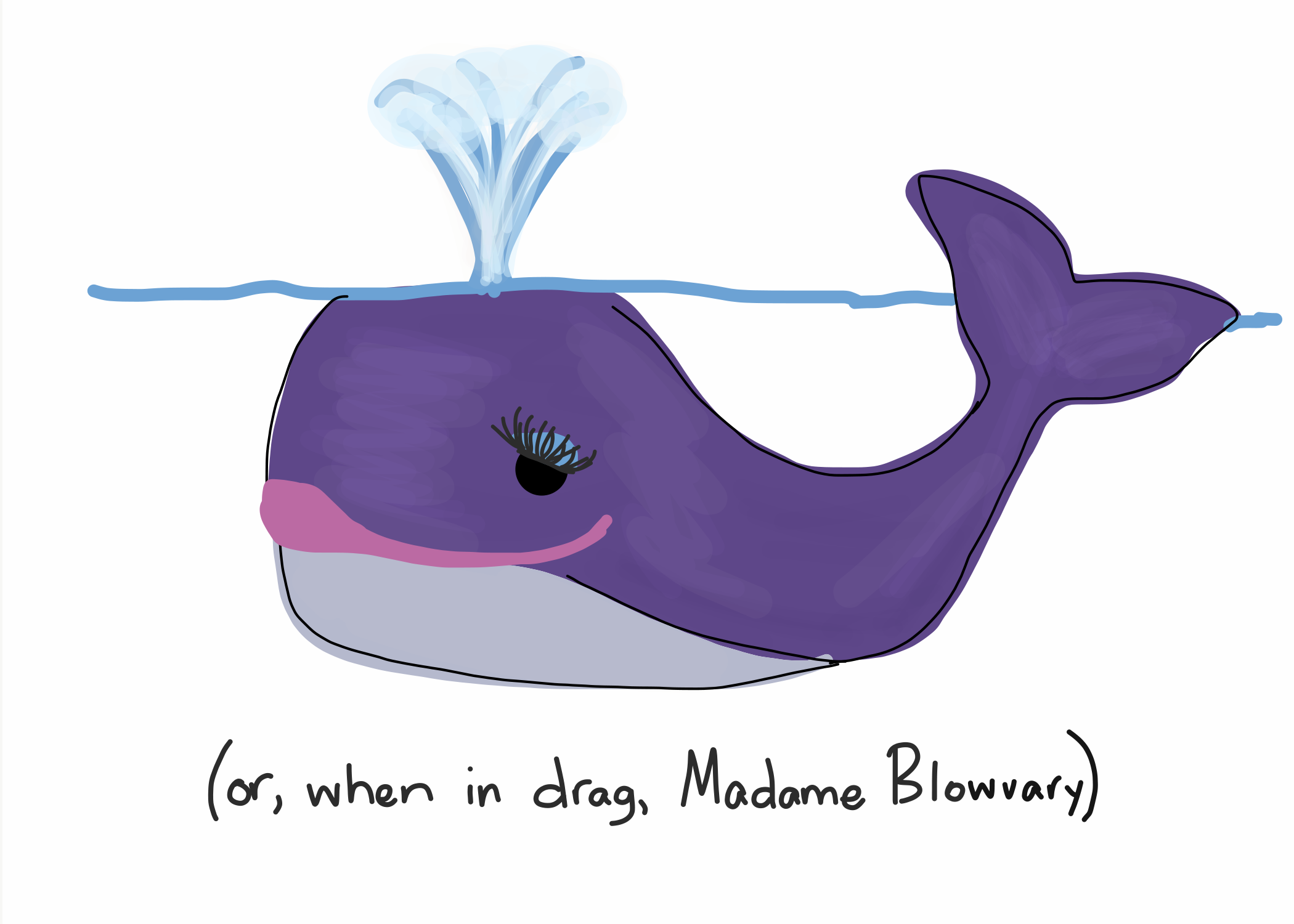 If I had a pony I’d name it Ernest Hemingneigh. 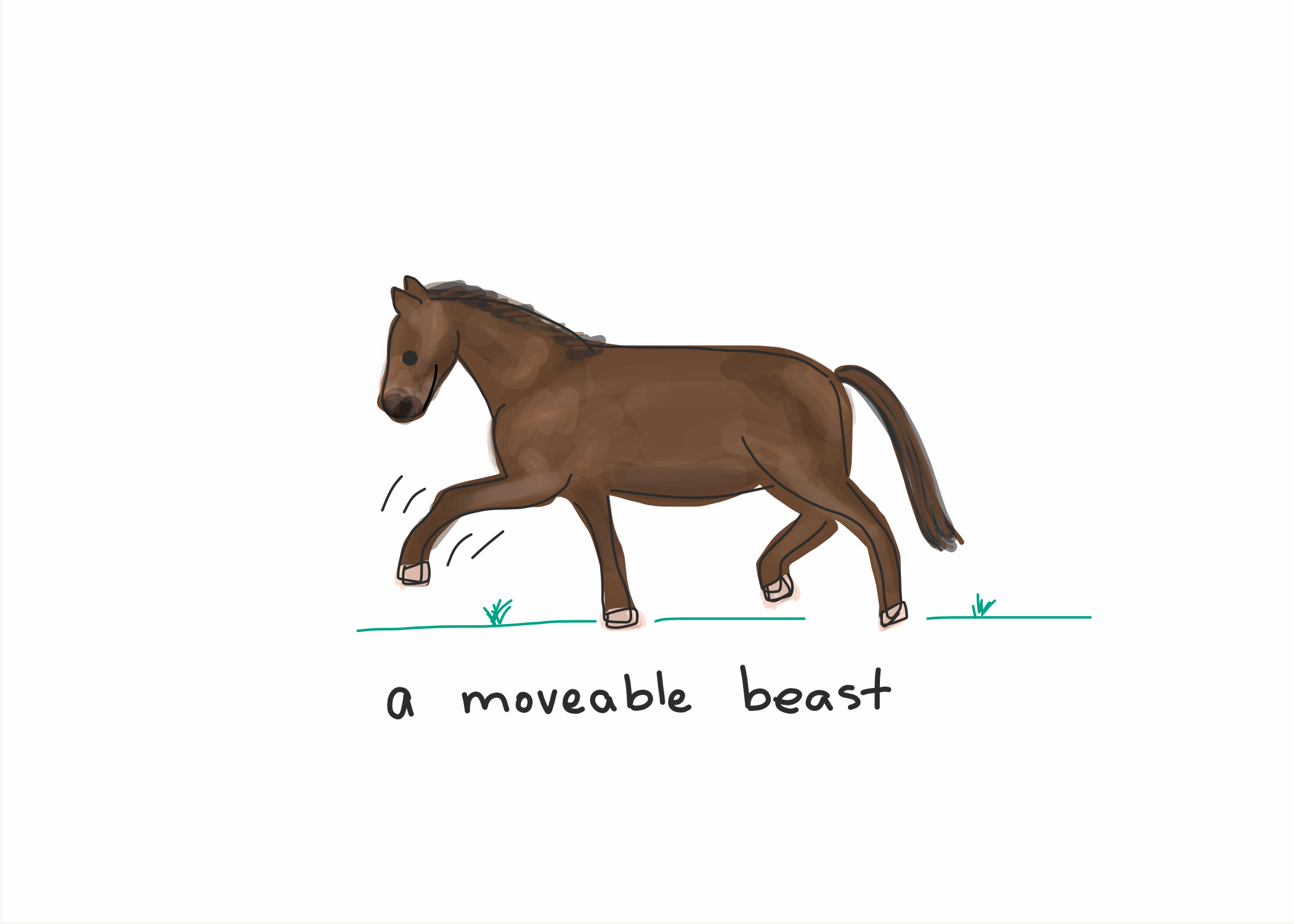 If I had two goats I’d name them Joyce and Carol. 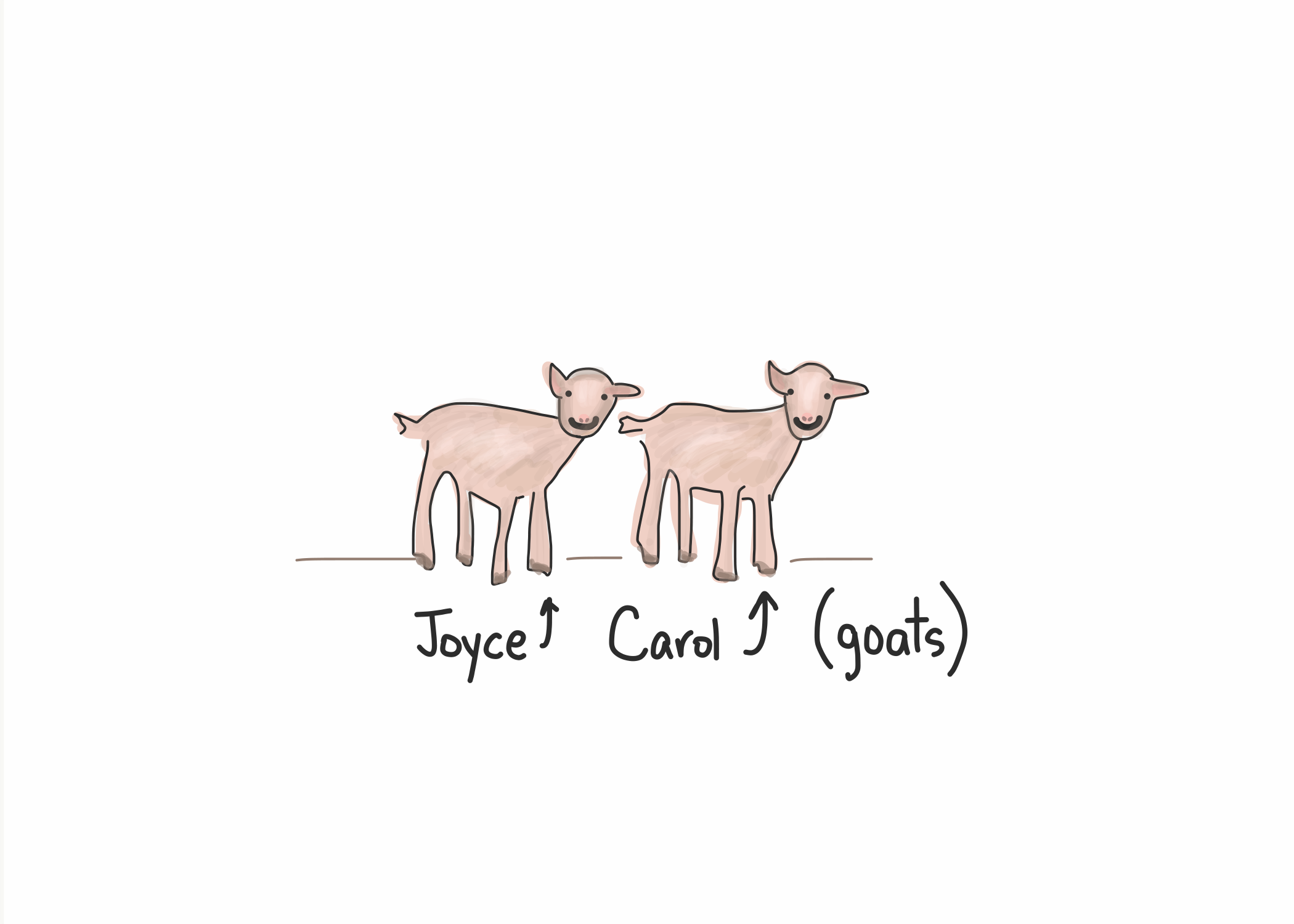 If I had a sloth whose work was both classic and newly relevant, I’d name him George Snorewell. 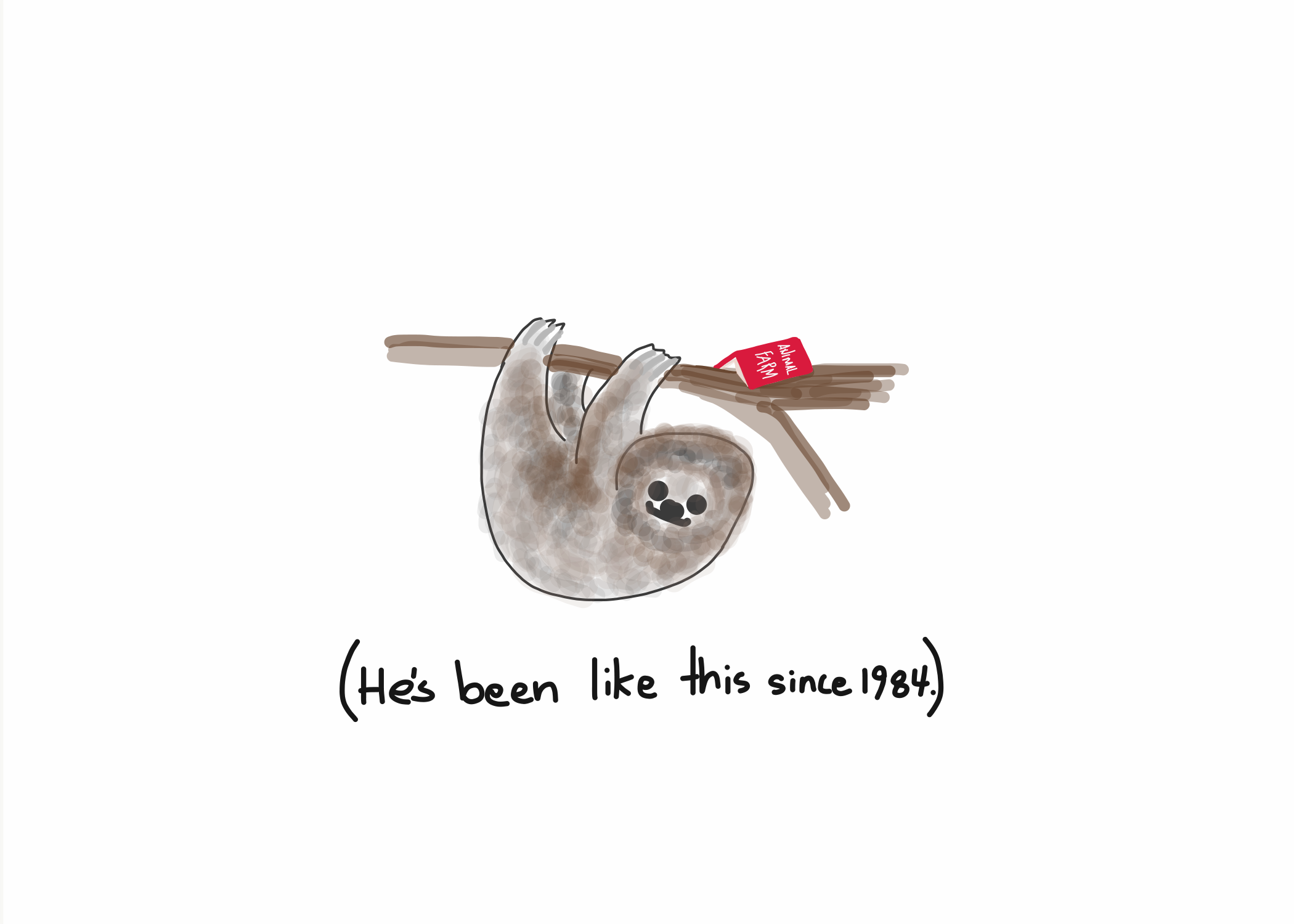