Nine out of ten librarians will be rooting for the Baltimore Ravens this Sunday on America’s most celebrated and cheese-laden holiday, the Super Bowl. The reason being, the Ravens are the only professional football team with a name in literary origins. Edgar Allan Poe and his poem “The Raven” serve as the namesake for the Maryland team. Baltimore was important to Poe as he both died there and married his 13-year-old cousin in the city. When the team moved to the city in the ’90s from Cleveland, the owners put the name to a vote among residents. Of 33,748 votes, 22,463 went to Poe’s immortal bird.

So why don’t doesn’t the NFL have more literary-inspired teams? Well, the NFL literary expansion is on, and here are some of the top picks. 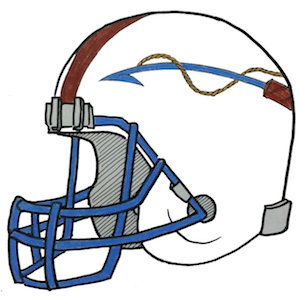 Ray Lewis brings passion to the Baltimore Ravens, and that passion has landed them in the Super Bowl. Now imagine a football team imbued the hell-bent and fervent passion of Herman Melville’s Ahab! The limits are as boundless as the vast and spanning seas! 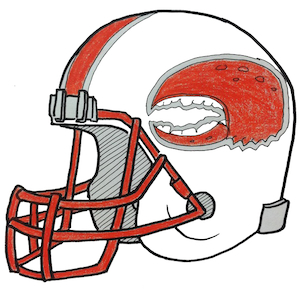 David Foster Wallace was born in this City-on-the-Hill before his family moved to Illinois. Nevertheless, when it came time to name their new NFL team, Ithaca considered the lobster. 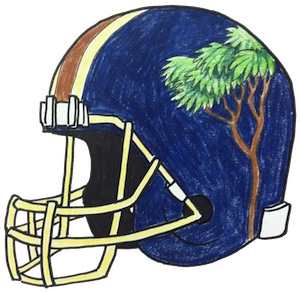 A lot has changed in King’s County since Betty Smith penned her first novel in 1943. In those days, only a single tree grew in Brooklyn, now there are four. 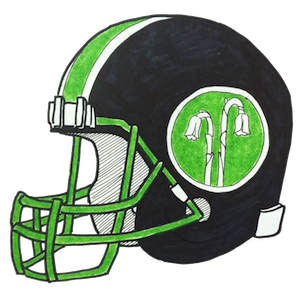 A rare and haunting beauty grows in the hills of Northampton Massachusetts: the fungal bloom of the Indian Pipes, or Monotropa uniflora. It was the choice botanical of the haunting beauty Emily Dickinson. 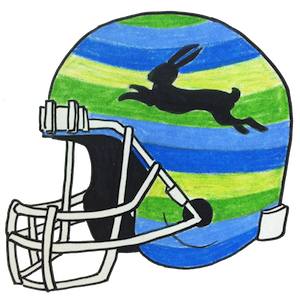 Edging out the Wallace Stevens-inspired “Reading Blackbirds” are the Rabbits named for Reading Pennsylvania’s other beloved son, John Updike. And on an autumn morning the ol’ hometown crowd lets out the Rabbit cheer: “Rabbits, run! Rabbits, run! Rah! Rah! Rah!” 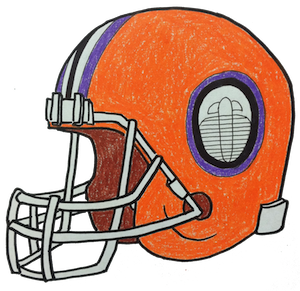 Named for the celebrated short story by the late West Virginian Breece D’J Pancake. The trilobite only slightly won out over the alternative mascot of the Pancakes. 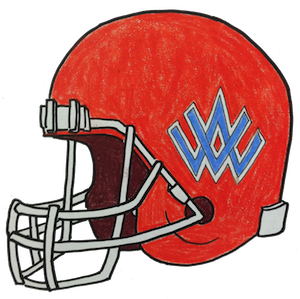 It is a little know fact that the Commonwealth of Virginia owes its namesake to the English modernist writer Virginia Woolf, who was born 275 years after the establishment of the Jamestown Colony. Imagine that! 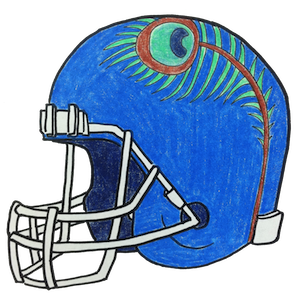 The “king of all birds” and the favored pet of the Savannah born author Flannery O’Connor was the peacock. In her writings, Flannery describe the birds as proud and tenacious, both welcomed adjectives for describing a professional sports teams, considering the two most frequent adjectives in current use are “steroidy” and “concussive.” 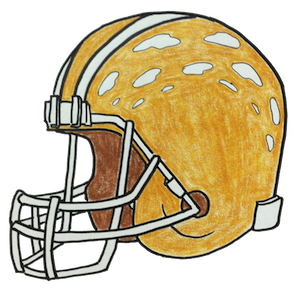 Though the current NFL team hailing from North Florida bears a richly alliterative name in the Jacksonville Jaguars, it holds little biological credence. Jaguars are not indigenous to the region, but Marjorie Kinnan Rawlings is! And what would strike fear into the hearts of opponents more than a stampede of fawns? 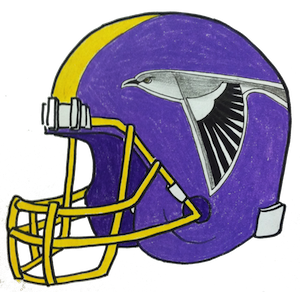 Though Jem was disappointed that his old man Atticus Finch never played tackle football like the other dads in Harper Lee’s novel To Kill a Mockingbird, he would be happy to know that there is now an NFL team coming to the Heart of Dixie. 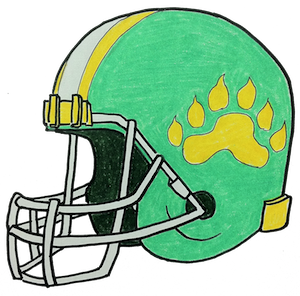 Ernest Hemingway’s home in Key West is inhabited with a fleet of six-toed housecats. He received the first cat as a gift from a sea captain, as cats with the additional digits were considered to bring good luck. What would bring better luck to an NFL expansion franchise than a team named for the charmed cats? 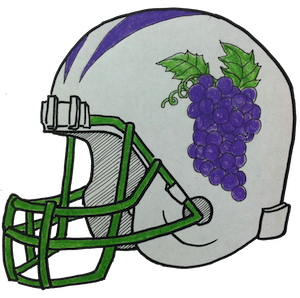 The Monterey Bay California expansion draft subcommittee is pleased to announce the addition of the Salinas Valley Grapes to the National Football League’s NFC West Conference. The name of “grapes” comes from the title of hometown author John Steinbeck’s sexy, wine-country romp The Grapes of Wrath.