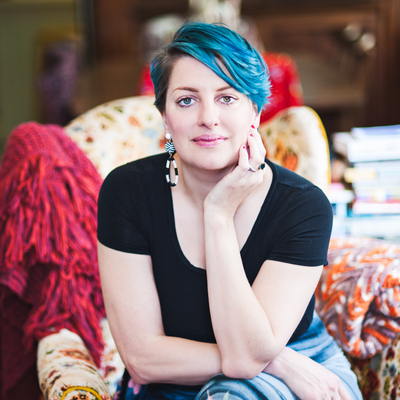 Susan Harlan’s humor writing has appeared in venues including The Awl, The Billfold, Avidly, Queen Mob’s Tea House, The Hairpin, The Belladonna, Janice, and The Establishment. Her book Decorating a Room of One’s Own: Conversations on Interior Design with Miss Havisham, Jane Eyre, Victor Frankenstein, Elizabeth Bennet, Ishmael, and Other Literary Notables, which began as a column for The Toast, was published by Abrams in October 2018. She teaches English literature at Wake Forest University.