This week, our beloved authors are wielding their words in order to ease your shopping indecision—yep, it’s Authors’ Choice Week! Every day we’ll be running an article on the Tendency, in which a McSweeney’s contributor highlights their favorite McSweeney’s items. And to top it all off, we’re taking their picks and turning them into deals-of-the-day at the McSweeney’s Store. We encourage online window shopping, if only just to behold these once-in-a-lifetime deals.

Today, December 11th, Adam Levin, author of Hot Pink and The Instructions is doing the holiday shopping for you. Here are his top three McSweeney’s Store picks: 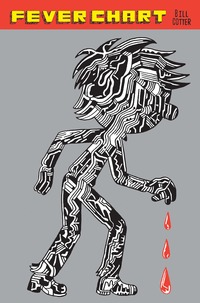 I love it when fiction proves me wrong about fiction. Fever Chart is a picaresque featuring a number of passages in which its protagonist hallucinates wildly, and it is not written by Cervantes. Though I’d always known Fever Chart wasn’t written by Cervantes, I hadn’t known the rest, which is really a blessing, because if I had known the rest, I’d have never bothered to crack its spine, and it turns out that a picaresque in which the protagonist hallucinates wildly, even when it isn’t authored by Cervantes, can be a moving and truly beautiful thing if the author of that picaresque is the hilarious Bill Cotter, who can’t seem to write an unenviable sentence. I recommend this book left and right. No one comes back to me unhappy. 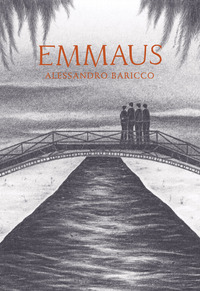 Emmaus operates at such high intensity that all three times I set the book down—twice to make coffee, once to eat a small lunch—my eyes took minutes to readjust, so flat and muddy and standard definition did the world around me appear by comparison. Before Emmaus, I’d somehow never heard of Alessandro Baricco, and now my plan’s to read everything he’s written by the end of winter break. 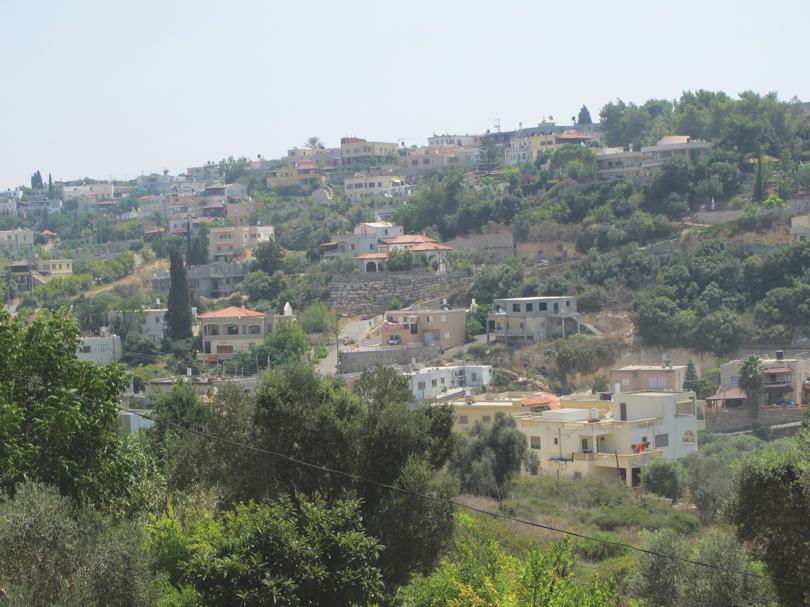 Had McSweeney’s 23 consisted entirely of Chris Bachelder’s “My Son, There Exists Another World Alongside Our Own,” it would have been enough. But it also has a foldout dust jacket so pretty it causes you stress (frame and hang it, keep it on the book, or buy a second copy and have it both ways?), color everywhere, that opposite-POV version of Wells Tower’s “Retreat,” Clancy Martin’s “How to Sell,” and many more. Plus 2 over 3 = Satan, Satan, Satan forever.

And, as a special Authors’ Choice Week bonus, we’re offering a discount for those of you that heed this advice. Use the promo code LEVIN for 10% off all of the items featured here! Promo code expires after today, so go get em!