Contest Winner #7:
We Are the Son 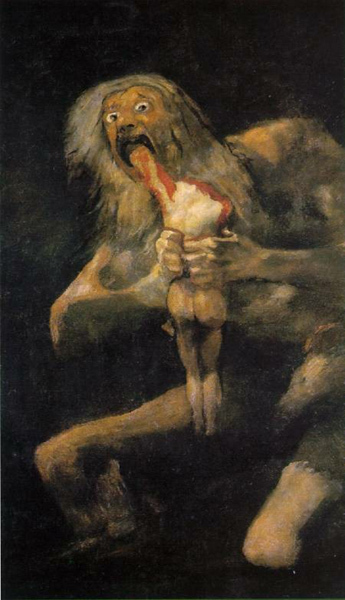 Ever since I stood face to face with them in Madrid’s Prado Museum, I’ve been completely creeped out by Goya’s Pinturas Negras. Easily the grossest in that series is Saturn Devouring One of His Sons. In it, the Spanish master depicts the terrifying image of a deity so drunk on power and mad with fear that he eats his own. Cloaked in black, his white knuckles emerging in a tenebristic fit of cannibalism, Saturn himself is only slightly less revolting than the notions he conjures up: the mythic father, epitomic manifestation of patriarchal protection, so enslaved by his will to dominate that he’s willing to squander the fragile potential of youth in a gluttonous fit to satisfy himself. 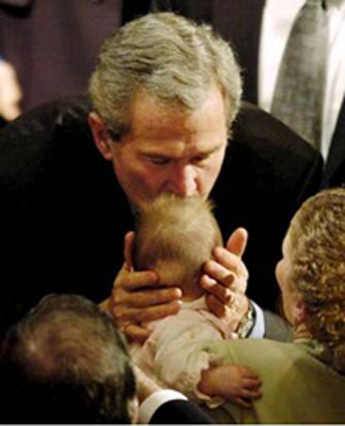