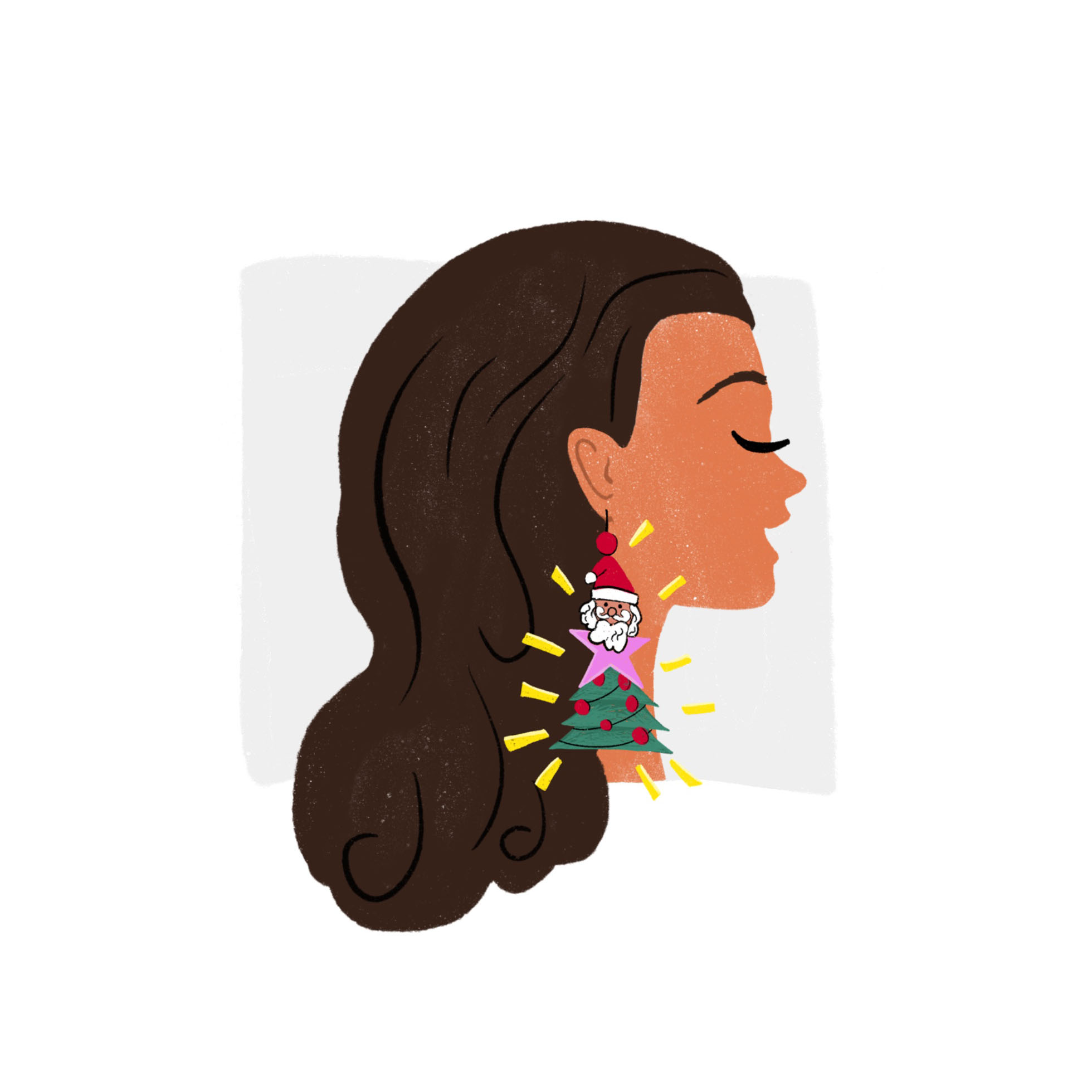 “These earrings weren’t the only big-name performer at the holiday party.” — The Daily Beast

“Take a seat, position a box of popcorn near your dominant hand, and wait for the curtain to rise on never-before-seen feats of free association and speaking while chewing.” — TimeOut

“How to describe the phenomenon that was watching a shy accounts manager practice her ‘active listening’ after pouring two plastic cups of ‘holiday spice punch’ onto an empty stomach? A seasonal delight, I’d say.” — Trip Advisor

“I’ve never seen anyone segue from guacamole to death before, but they managed it.” — Rolling Stone

“In Act 1, she played the part of someone happy to graze quietly on cheese at a high top without needing to engage. In Act 2, the point at which I asked ‘mind if I share this table?’ and politely set down my paper plate of nibblies, he turned into a feature-length Netflix special of standup bits on holiday parties, hors d’oeuvres, and the rise of the ‘signature cocktail.’” — Playbill

“An incredible one-woman play, in which she rendered every character herself, including her former boss, her mother-in-law, and Ethan Hawke circa 1995.” — The Atlantic

“The moment, mid-story, she realized the olives had pits almost killed me.” — Dallas Morning News 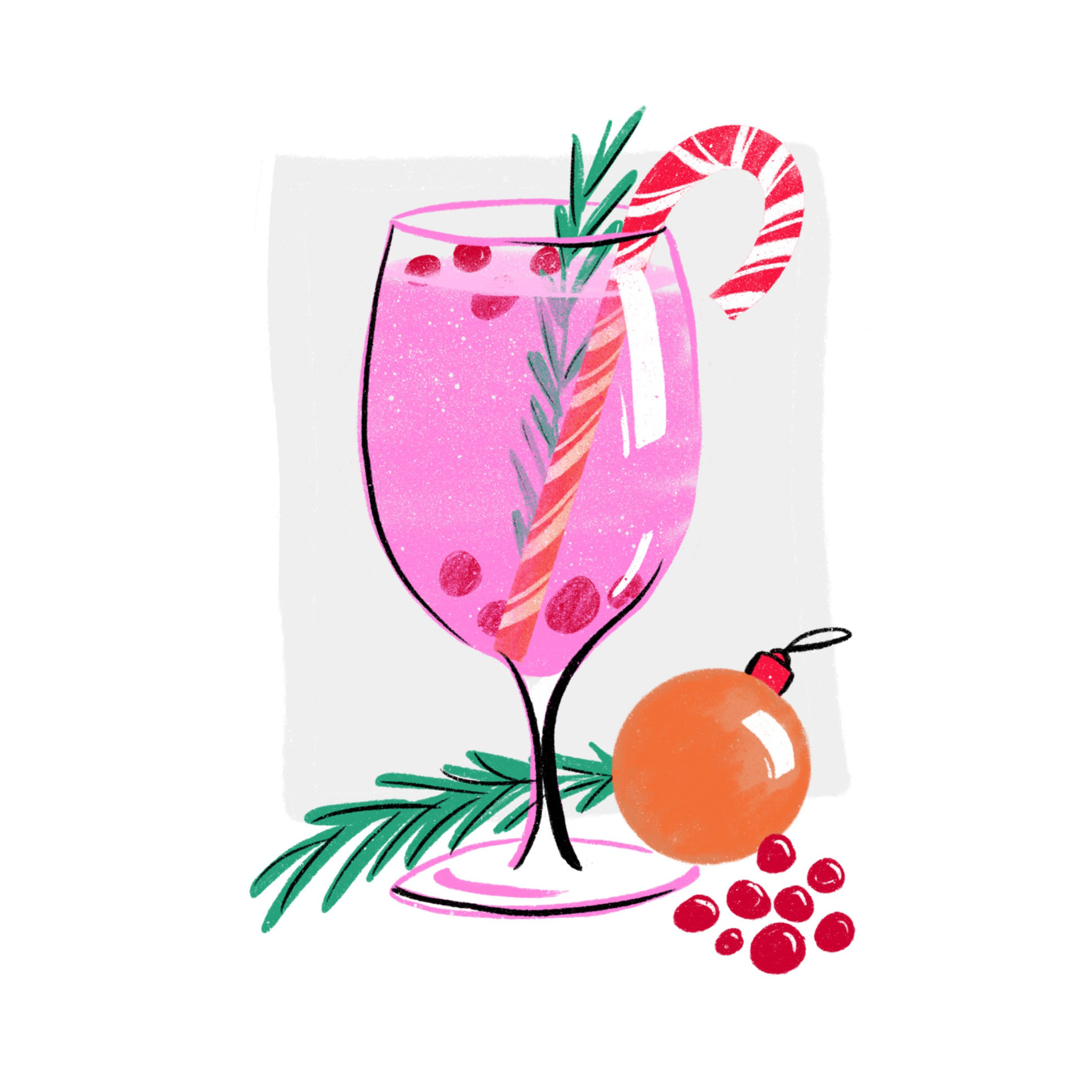 “A candy cane, some maraschino cherries, and a bush that smells like tuberculosis medicine walk into a bar.” — Chicago Sun-Times

“A searingly vulnerable performance, Tao survived four and a half minutes as the only person wearing an ugly sweater in a circle with three of her bosses.” — Vogue

“Her unfussy mastery of wearing a blazer without her arms in the armholes has cemented her place in holiday party history.” — Redbook

“Ten minutes lining up for the buffet turned out to be a geopolitical lesson in the fragility of alliances. Do not get between a vegetarian and the bowl of shredded cheese.” — Foreign Affairs

“Their recitative on the risks and rewards of boozy holiday parties ‘in this day and age’ was truly something to behold — a gin-fueled crescendo that took us through the past 50 years of corporate HR policy, from secretary school to the rise of ‘chief people officers.’” — The Economist

“I thought she was joking about ‘guarding’ the loaded tots, a ‘bit’ that would fit with her general persona as the quirkiest person in Accounts Payable, but it turns out she was deadly serious about locking down those croquettes for herself.” — Bon Appetit

“She confidently referred to me as Jim, pleased to drop her knowledge of the engineering staff, despite my name being Pavel, and my job being in marketing.” — Pavel, Senior Marketing Manager

“It’s not often that a paid-by-the-hour tarot card reader leaves having been informed of the pitfalls of her life, the toxic people that have got to go from her inner circle, and the Naked Decay palette that best suits her autumnal skin tones, but it happened at Dos Caminos on Tuesday, thanks to Jonathan.” — Goop 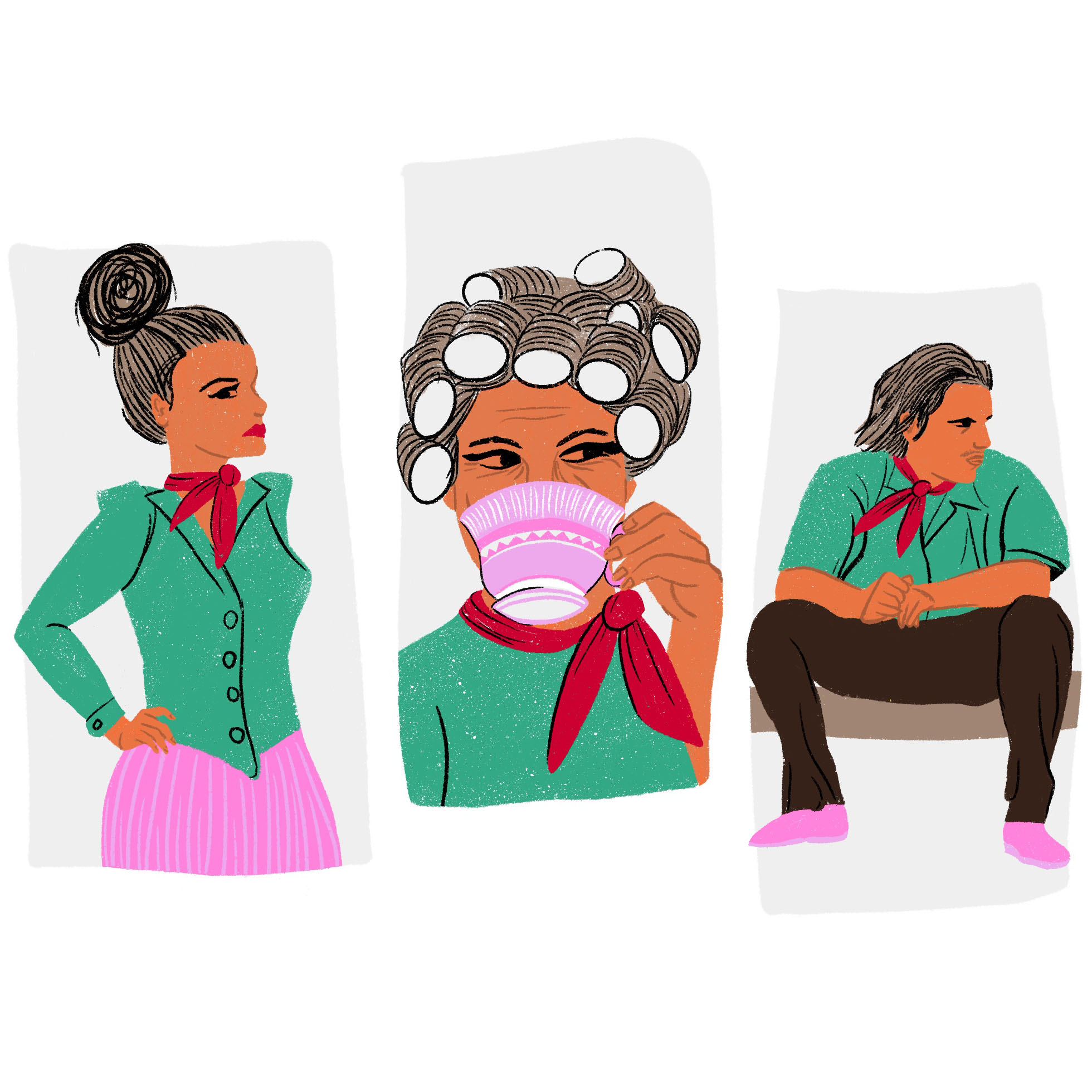 “An EGOT awaits you for your performance as a) a former boss, b) your mother-in-law, and c) Ethan Hawke circa 1995.” — US Weekly

“An otherwise unremarkable photo booth was turned into a cabaret, an aquarium, a SoulCycle class thanks to the star-making turn of an employee known previously for wearing beanies to work when she couldn’t be bothered to wash her hair.” — Reader’s Digest

“One cannot be sure whether or not her flashing Christmas tree earrings were ironic, or evidence of her having ‘waited all year for this!’ (said while waving about a canapé).” — Martha Stewart Living

“If you’ve ever seen the New York Philharmonic at its best, Gregor embodied a true symphony of emotions: the melancholy of a bassoon, the razzle-dazzle of the hanging chimes, and the shrillness of a piccolo. Wow, did he have the range.” — Salon

“At one moment, she broke out into an actual tap-dance, elevating what might have been a conversation in passing to something I will remember every time I hear ‘Take The A Train.’ Long live pickle stations.” — Wall Street Journal