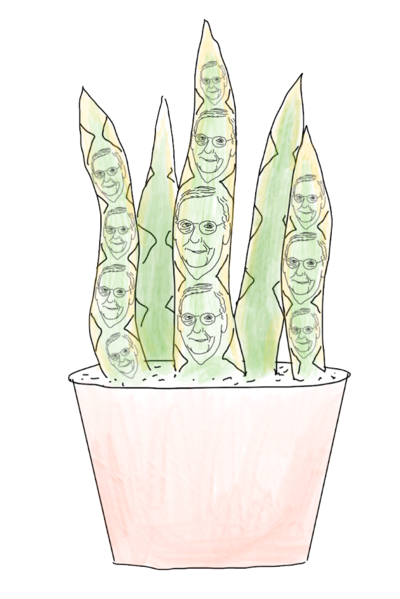 The Snake Plant is native to the Appalachian mountains. It is one of the most tolerant, even among succulents, and can thrive in the scummiest of environments without bending or shriveling. Make sure not to over water; the Snake Plant is prone to rot. 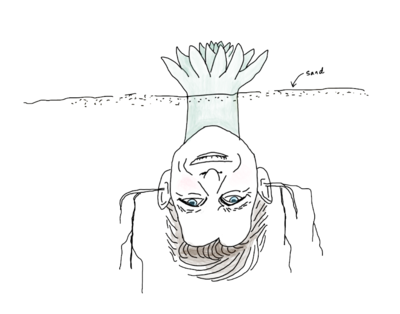 This darling little plant is a hybrid between two members of the Assholaceae family. When Little Jewel was first cultivated, succulent lovers everywhere had high hopes that it would wave in a new and better era of succulent varieties. These hopes disappeared when it turned out only to be a small, greyish plant that didn’t bloom anything special. What was supposed to be the “Grand Jewel,” is actually just a basic little plant that regrets ever being made. A Tiny Jewel belongs in a shallow pot and needs to be watered once a month until damp. 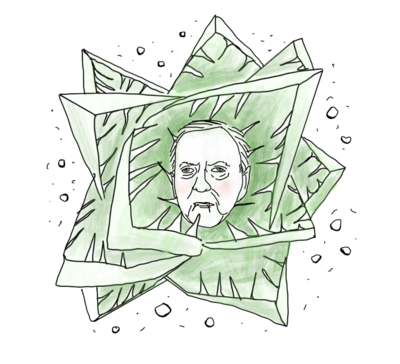 This plant’s pointy leaves are lined with teeth-like spikes, giving it the name Tiger Jaw. What’s intriguing about Tiger Jaw is that its mouth-like features are fully functional — you can hear it say all sorts of things. But because the Tiger Jaw is, after all, a plant without a brain, its speaking capabilities are limited to careless untruths and insults. It will often attack abuse-survivors and call liberals the “stupidest, dumbass people” it’s ever met. Don’t worry though, it’ll usually apologize. 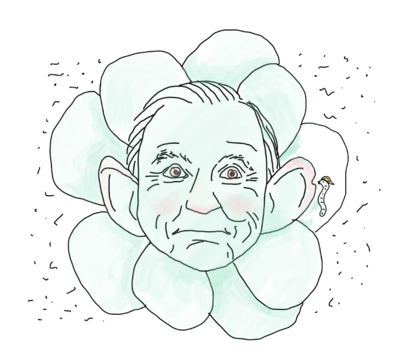 Native to warm climates and segregated cities, Pig’s Ear is known as a hardy plant. It can survive KKK sympathizing and climate change denying. No matter how close it comes to death, the scrappy little plant will come back years later with a determination to be admired. Pig’s Ear is easy to manage but watch out for slugs and other foul creatures that will be caught nipping at it for sustenance and survival. 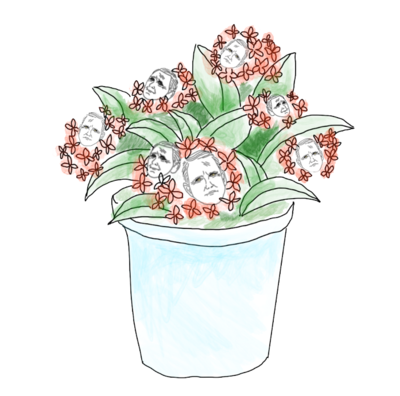 This succulent is something special. The Flaming Katy is named for its flowers that bloom in red, orange, yellow, green, blue, indigo and violet. Its leaves are shiny and waxy making you think, “Hmm, is that natural?” But don’t get too close; this plant is toxic to literally everyone, especially women and the LGBTQ community. The Flaming Katy grows best in dark closets. 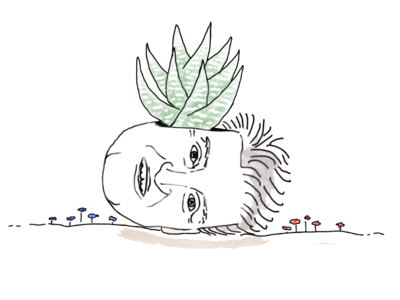 The Zebra Plant thrives in rocky terrains with thick, toxic air. The plant is named for its alternating stripe pattern reflective of a Zebra’s coat; it couldn’t decide what color it wanted to be, so it chose both. It’s easy to manage and requires minimal water and sunlight. Being left outside too long puts the Zebra Plant in danger of being eaten by predators. 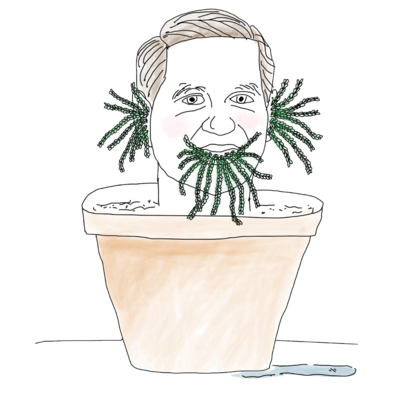 The Donkey Tail can endure drought conditions that are totally unrelated to climate change. This plant presents an intricate, braided pattern, but is actually the simplest of succulents, and all plant life for that matter. The Donkey Tail was named for its ability to tickle a donkey’s ass. This plant is a plant, and therefore, cannot read or write or think critically. So please, don’t expect it to. If you want this plant to grow, make sure to stick it in a deep, compost-rich hole. 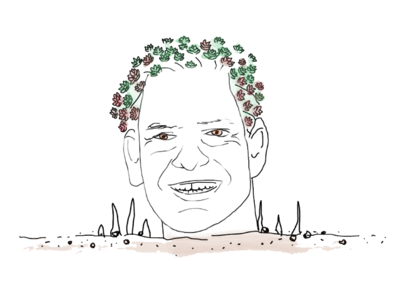 Little Gem prefers to be called “Gem,” not “Little Gem.” This succulent is native to Florida and thrives in humid temperatures with just a chance of raining bullets. Don’t be fooled by this plant’s star-shaped leaves; it is no star. The Little Gem requires minimal maintenance and is perfect for ground cover as it’s used to being stepped on by others.