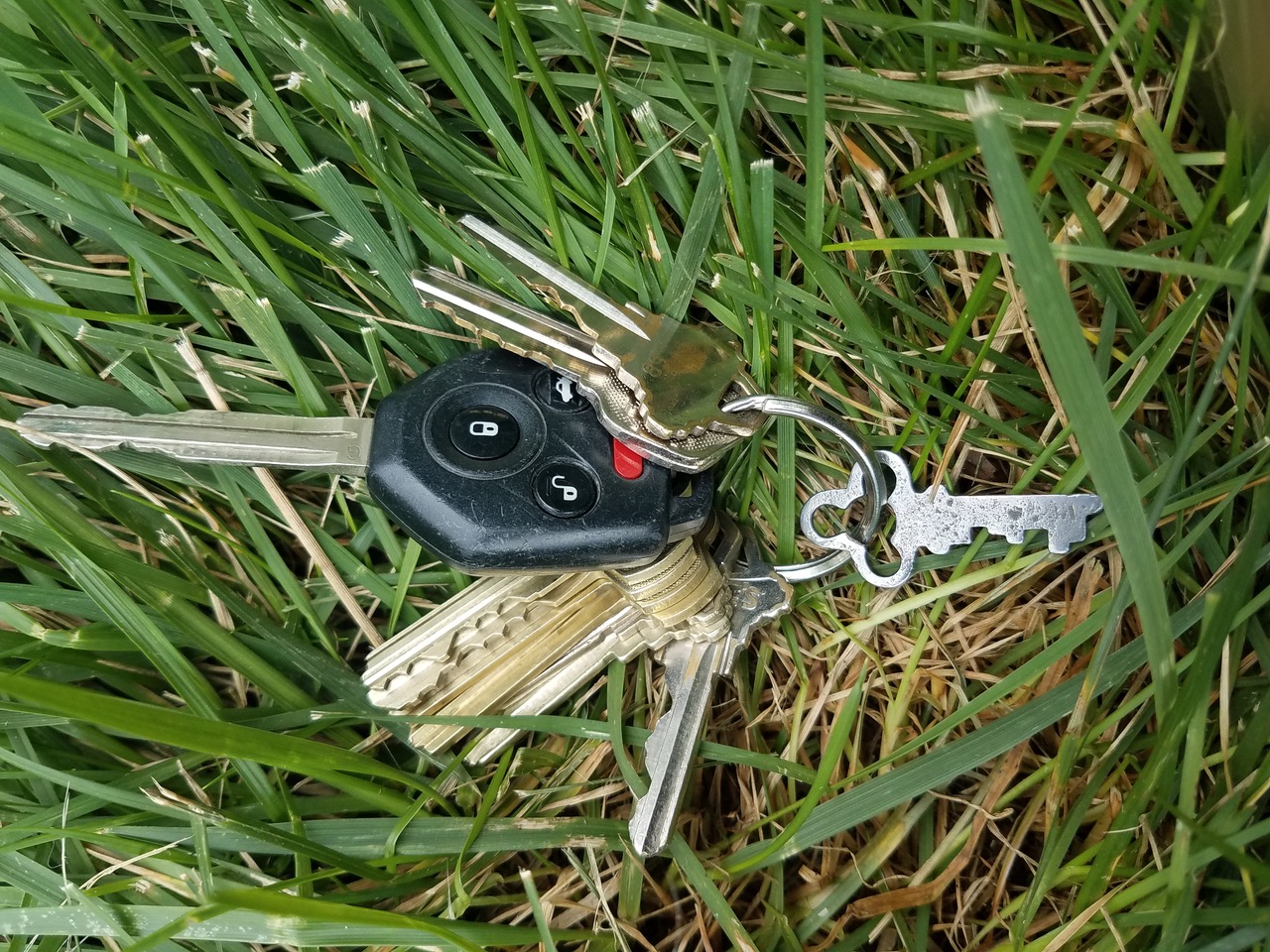 In third grade I was obsessed with two things: plants and secret worlds. I didn’t have much trouble uniting these two passions into singular, blissful daydreams. I spent hours wandering my backyard in suburban Connecticut collecting leaves from each plant and carefully pressing them between the pages of our Funk & Wagnalls encyclopedia set, all the while wondering when I would stumble across my very own secret garden or a long-obscured passageway to Narnia.

The homes in our neighborhood were built as part of a tract in the 1960s, and each one was constructed on an identically sized parcel of land divided by an identically shaped and sized hedge. The likelihood that I would discover something like a beautiful walled garden that had gone previously unnoticed by my parents or our neighbors was low, and I knew it even then. Still, I remained always at the ready for the appearance of anything out of the ordinary that might lead me to another dimension.

On one particularly productive day of botanizing, during which I had carefully excavated several patches of clovers from the ground, I noticed something metallic poking up from a clump of moss. I pulled it out and quickly realized it was a key. It didn’t look like a normal key, like the house key on a string that my parents had given me to let myself in after school. It was old-fashioned-looking, like the type of key a Victorian-era British woman might keep on a chain around her neck and use to open her coveted diary. Certain that this was the enchanted object I had been waiting for, I cleaned it off, tied it to my house key, and set about trying to use it. For years I surreptitiously attempted to unlock doors, drawers, padlocks, and even knots in tree trunks, each time quietly hoping a new universe would materialize before me.

Even as I outgrew the fervent desire to find a magical realm, I never let go of that key. When I learned to drive, I attached it to my key ring and it hasn’t left since. In my adult life, working as a professional botanist has allowed me to see some of the most beautiful secluded and magical places in the world. Still, when I absentmindedly fiddle with my key ring and my fingers find that tiny, strange key, I like to imagine that it might still take me somewhere new and amazing.