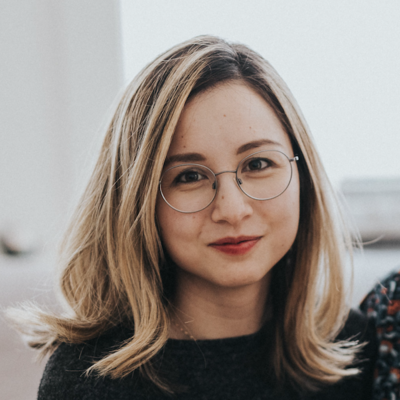 Amanda Rosenberg is a comedy writer whose work has been featured in McSweeney’s, Vox, Anxy Magazine, The Establishment, Funny Or Die, The Hairpin, The Lily, among others. Amanda is also a screenwriter and no, nothing you may have seen. She has a book coming out in November called That’s Mental: Painfully Funny Things That Drive Me Crazy About Being Mentally Ill.