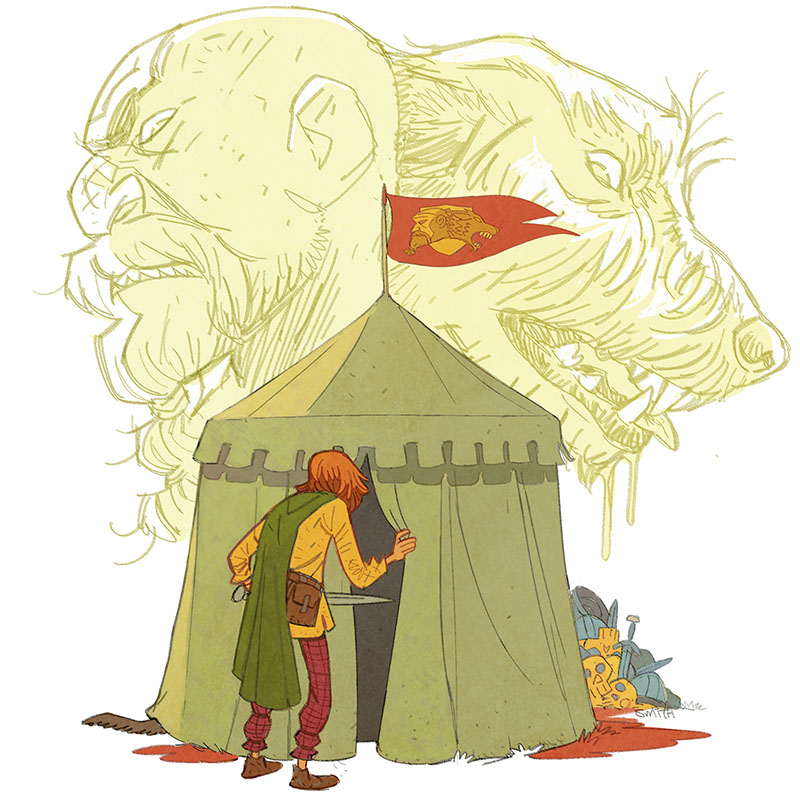 So thing is, back in the 900s, Ireland was pretty fucked up.

I mean the potato famine hadn’t hit yet n’ all n’ so that was good, but on the othah hand there were all these fuckin’ Scandinavians all ovah the fuckin’ place, pickin’ fights with whoevah they fuckin’ felt like, which was usually the monks in the monahstahries since they sucked at defendin’ ‘emselves n’ had lots’ah fuckin’ treasure tah steal.

But the real big thing ‘bout these Scandinavian guys is that they had stahted tah fuckin’ dominate the Irish trade mahket since, yah know, that’s what Scandinavians were really intah at the time even though Ikea n’ Volvo weren’t even global brands yet ah anything. N’ they prahbably did some fahmin’ too, but point bein’ that the Scandinavians just kindah had the run’ah the place since the Irish were all fuckin’ disahrganized n’ shit by bein’ split up intah a bunch’ah tiny little kingdoms that couldn’t fuckin’ get along with each othah n’ instead kept doin’ highly hostile things like raidin’ each othah’s fuckin’ cattle all the time.

N’ well, the Scandinavians ah’couhrse they loved this as it meant they could try n’ play the vahrious Irish factions ‘gainst each othah but that was only paht effective fah r’em as it’s not like they were all unified ‘emselves eithah. They might’ah founded some cities like Watahfahd n’ Lim’rick n’ Dublin but those were all sepahrate little autonomous Viking tehrritahries’ah their own n’ so they were all at each othah’s throats too n’ honestly the whole fuckin’ country was stahtin’ tah look like that scene in Slapshot where evuhryone just fahgot ‘bout playin’ the fuckin’ game n’ instead threw down their gloves on the ice n’ stahted brawlin’ all ovah the fuckin’ place in a fuckin’ free fah r’all instead.

N’ so this is where that guy Muirchertach mac Néill comes in. So he was an Irish guy n’ he was an impahtant one too as he was the King’ah Aileach way up nohrth in County Donegal, which basic’ly means that he was the king’ah the nohrth n’ he kindah altahnated between’ gettin’ long with the High King n’ feudin’ ‘gainst him. N’ the High King at this time was this guy Donnchad Donn’ah the House Cholmáin, third’ah his name, King’ah the Irish n’ the Meath men, protectah r’ah the 9 kingdoms…

… Yeah, but anyway, Muirchertach was the kindah guy who didn’t put up with bullshit n’ Ireland was pretty fuckin’ full’ah bullshit at this time. N’ the bullshit that pissed him off the most was when he got the guys down in Kilkenny n’ some’ah the mohr subuhrban pahts’ah Watahfahd tah submit tah him as paht’ah some stunt he tried tah pull tah show off tah Donnchad just how powahful he himself was, but then some goddamned rival king down in Munstah goes n’ retaliates by fuckin’ killin’ like 2000’ah these guys fahr join’ up with Muirchertach.

N’ so what he does is he decides tah hold a trial’ah couhrage tah see who’s good ‘nough tah join up with him in his planned bellig’hrance. N’ so the way he does this is he sets up this tent out on a field n’ inside this tent there’s this angry fuckin’ dog on one side’ah the door’ah n’ on the othah side there’s this murdahrous bastahd ahrmed with a fuckin’ spee’ah. Now each guy who wants tah be a paht’ah Muirchertach’s squad’s gottah entah this tent n’ when he does, that fuckin’ dog tries tah bite his fuckin’ head off while at the same time that bastahd with the spee’ah tries tah fuckin’ impale his ass. N’ if the guy goin’ intah the tent doesn’t shrink back any outtah fee’ah, then he’s considah’d an elite wahrriah who’s good ‘nough tah join Muirchertach’s wahrband. I mean this is some fuckin’ hahdco’ah shit we’re talkin’ ‘bout hee’ah, but that’s how it was back in those days. They didn’t fuck ‘round back then.

Check out Norse Mythology for Bostonians: A Transcription of the Impudent Edda, a new scholarly work based on this column. For an excerpt about the time Thor had to renew his driver’s license, please click here.