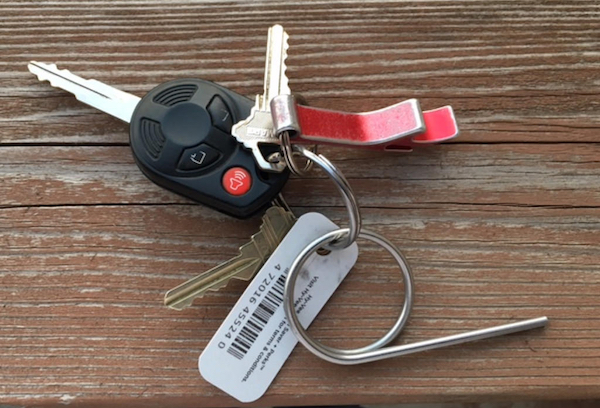 My freshman year of college brought a lot of new experiences. One of those, of course, was alcohol. One night, after two or three vodka lemonades, I was walking back to my dorm room on a pedestrian bridge that went over an electrical workstation. During an earlier walk I had noticed a fire extinguisher down there, so I climbed down to the electrical station, took the fire extinguisher, hid it under my coat (very poorly), and took it back to my dorm.

Later, in our dorm room, I was showing off my haul and in the process the fire extinguisher’s pin was pulled, releasing the flame-retardant powder. Everyone else on our floor wondered where this powder was coming from and what the heck it was, and eventually some police officers showed up and asked why there was a fire extinguisher in our room. I explained that my mom had given it to me “because she wanted me to be safe,” which somehow satisfied them. My roommate found all of this hilarious, and this became our breakthrough as friends.

I now carry that pin on my key ring. It’s a good conversation piece and reminds me of that year — a lot of dumb stories, sure, but a lot of great friends and growing up and figuring out what life was about. My roommate from that year is still my closest friend, even though we now live 200 miles apart.