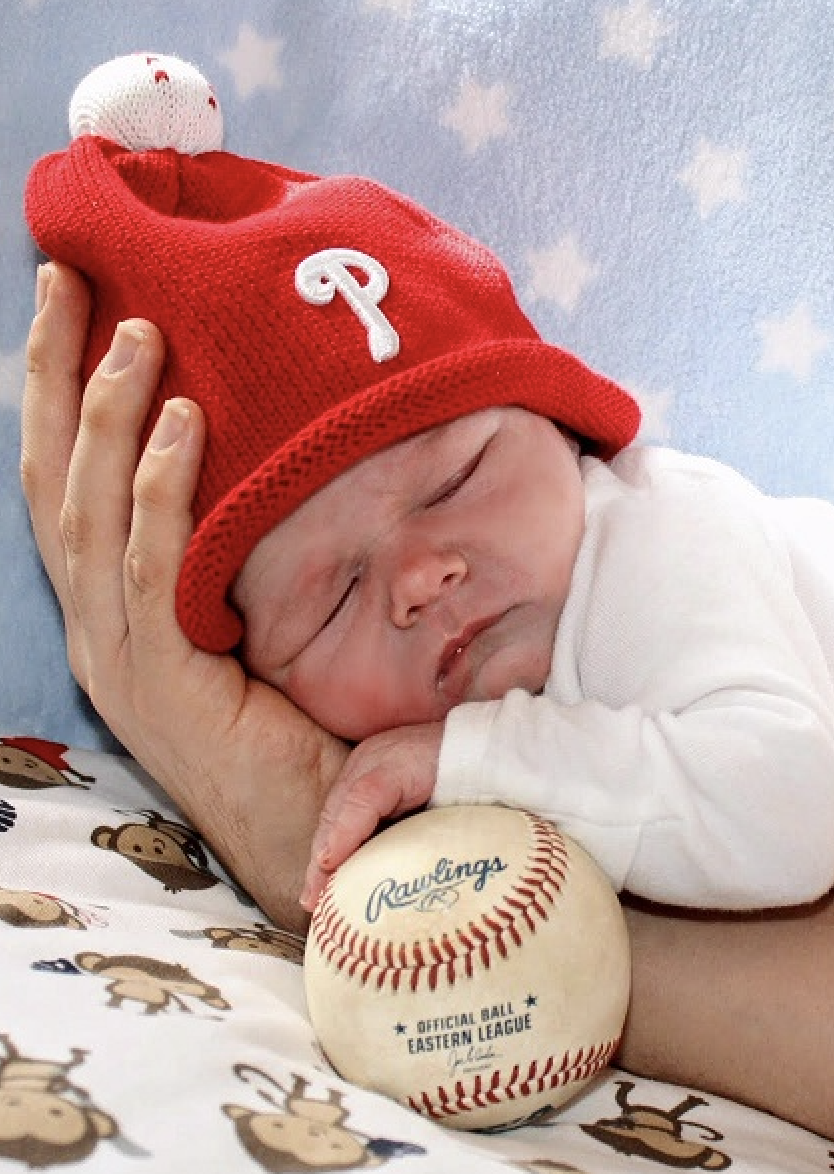 Q: Tell me about your job.
A: I worked as a photographer at a hospital, and all day I took pictures of newborns.

Q: How did you find the job?
A: It was on craigslist. I’m an art teacher and the first year after I graduated, I taught preschool and subbed but there weren’t many openings. I decided to look for a part-time job and that’s how I found this.

Q: I didn’t know this job existed. How does it work?
A: The company has a contract with the hospital. The nurses used to take the baby pictures, but I guess lifestyle photography was becoming more popular and they were looking for something better to offer. And they were looking to take it off the nurses’ plates, since people are super-picky about pictures now.

Q: What was a typical day like?
A: In the morning, I went around and made appointments or checked on people to make sure they still wanted appointments.

Then I went around and did my appointments, which almost never went smoothly, because, newborns.

Q: Were there specific poses you did with the babies?
A: There was a standard hospital picture, but we took other poses, like nicer family pictures, or we’d put the baby with different props to encourage the family to order larger packages and things like magnets, canvas prints, little plates, and whatever else people would buy with a baby picture on it.

I had 15 minutes to take, edit, and present the pictures and that much Photoshopping was not going to happen. But people really wanted this pose and expected it, and when I told people it wasn’t possible, they were like, “I’ll do it.”

But it didn’t work. That pose was the bane of our existence. People really wanted that pose.

The thing I hated most was the shoes, though, because why does a newborn need shoes? And they didn’t buy the pictures with the shoes; they bought the one with the naked feet because it’s cuter.

Q: You mentioned props?
A: Yeah. People used a lot of different things. People had baseball gloves they’d put the kids in. They had Easter baskets, Halloween trick-or-treat baskets, Christmas stockings… If you just google “newborn photography” you’ll see all the things people do.

There were some old ladies who would knit hats for the hospital constantly and nobody ever took them, so we would use those too. People would be thrilled — they could take the hats home with them. 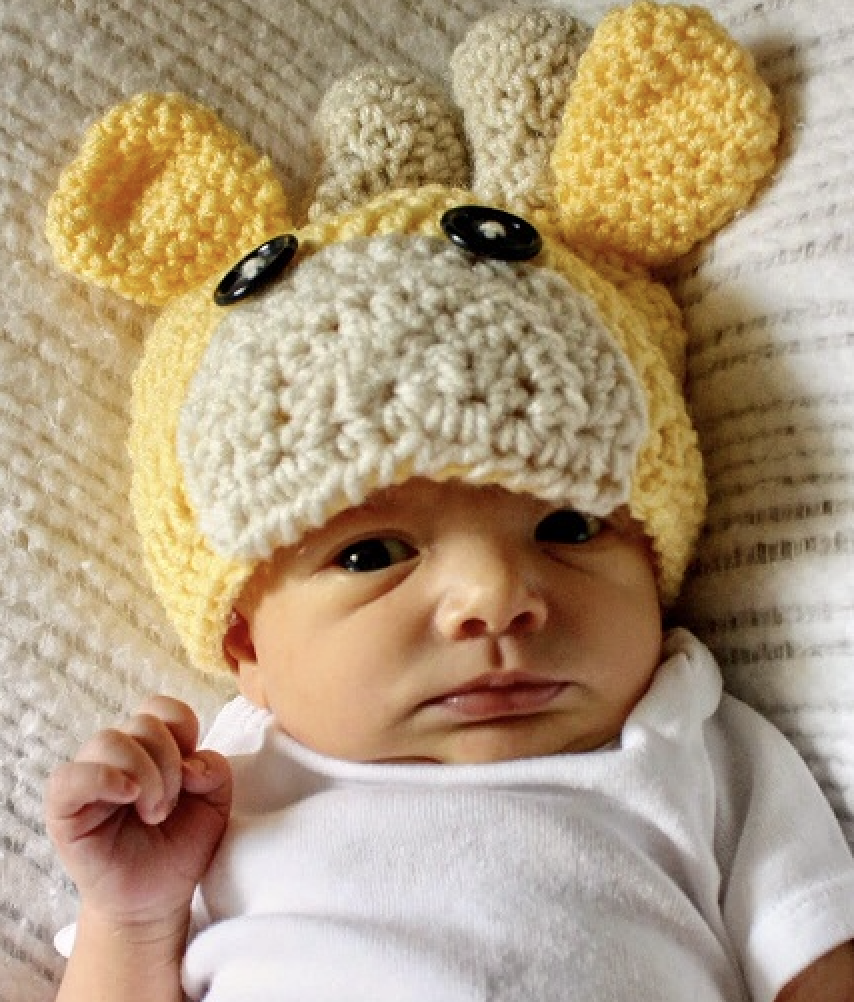 Q: What was it like to work in a hospital?
A: The first couple of weeks, I just thought, “Wow, what have I gotten myself into? I’m not a nurse.” But you learn what you can normalize in your head.

I’d go into rooms and people were pooping or topless or whatever else. So that was something to get used to.

Sometimes people would apologize and I would say, “You just gave birth. It’s fine.”

Sometimes people would be having staples removed from their stomachs, stuff like that. There was just a lot of blood and raw human stuff going on. You’ve got to ignore all that and act like it’s normal, because it is normal.

Q: Were there any memorable families or situations?
A: Some of the dads were pretty funny. A lot of them would walk up and plop the kid down like the newborn was going to sit up. I learned that I needed to stay next to the cart where I took the pictures.

People think they’re going to smile, and they do smile in their sleep by accident, but it’s not because they’re happy.

Q: Was the job stressful?
A: Very. We had 15-minute back-to-back appointments. And we had to upload photos so the family could buy them later. We’d do things that most photographers would take hours to do at home.

And people would get impatient. They wanted to see the pictures right away. Some people would follow you into the hallway.

Q: Do you feel like you improved over time?
A: Definitely. I’d had one photography class in college but it was film and this was digital.

It would’ve been a great job if I wanted to get into the photography business, though. It was great experience.

Q: Why did you leave the job?
A: I quit while I was pregnant with my daughter.

Q: Did this job help you with your own kid?
A: Yes. By the end, I’d probably held thousands of infants. And I probably could’ve given the lactation consultant spiel in my sleep because often I was waiting for them to be done with theirs before I gave the parents mine.

Q: Did you have pictures of your kid taken at the hospital?
A: Honestly, I took hardly any pictures when I was in the hospital after she was born. I told them, “Don’t even come in here.”

I was just enjoying people taking care of me, and I wanted nothing to do with a camera. I did it like a week later, though. I set up all my stuff and did it myself. 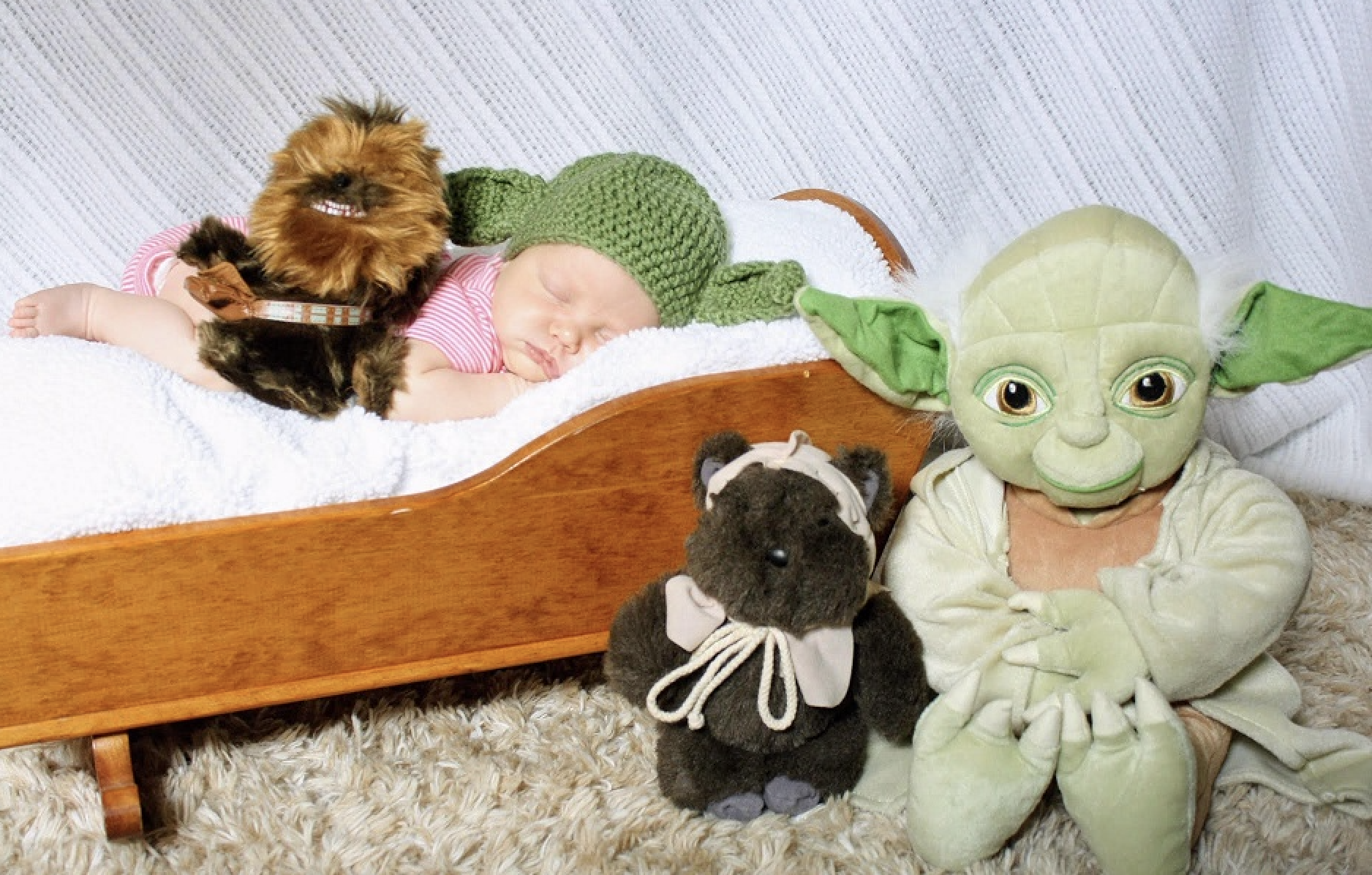