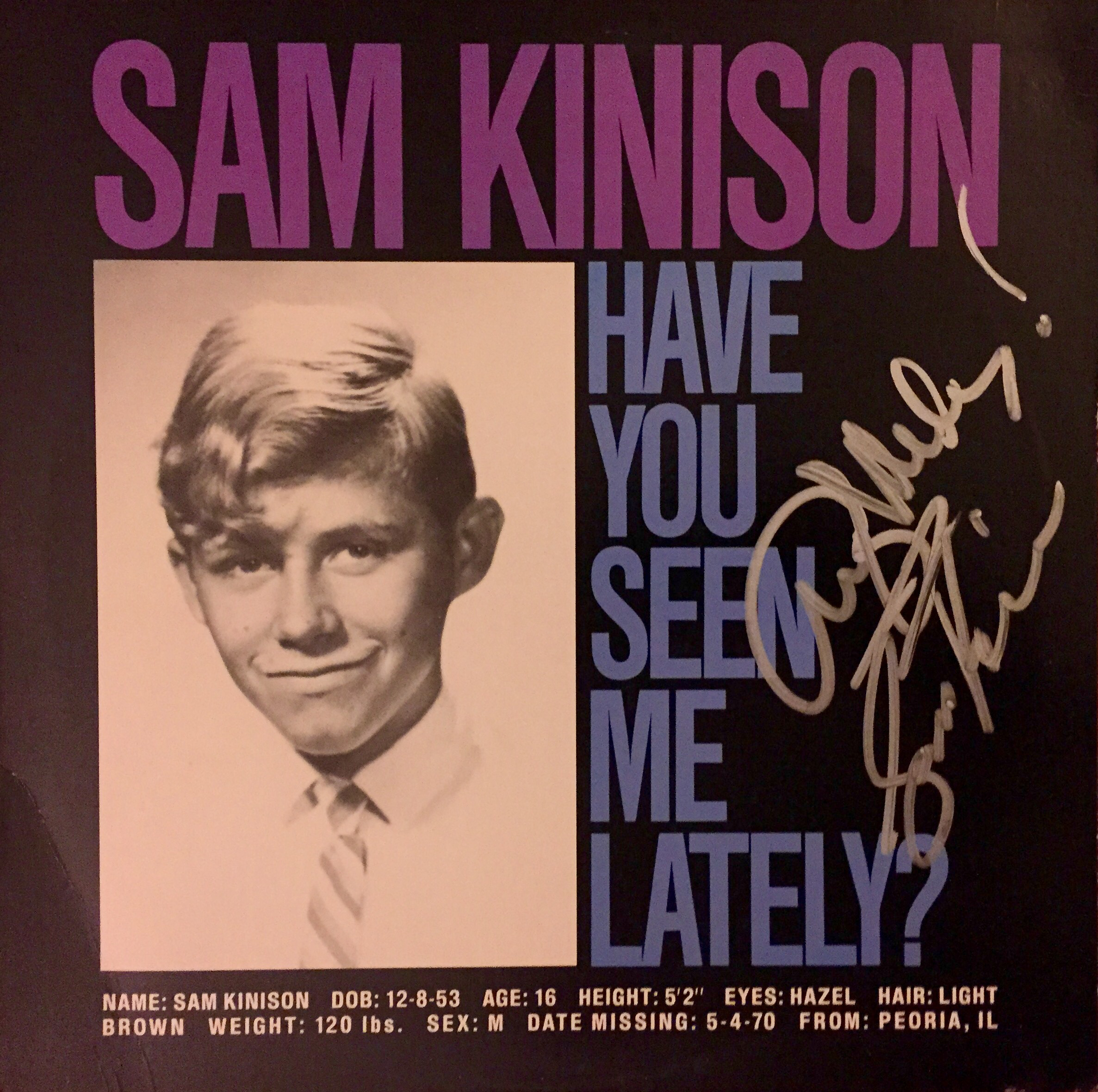 The mid-1980s was the apex of the “comedy boom” and no one embodied the explosive implications of the word “boom” more than Sam Kinison. I was but a mere teenager in my earliest days as an aspiring and perspiring comedian and comedy writer at Hollywood’s fabled Comedy Store. The aspiration was firmly rooted in my love of and respect for the art form and the perspiration had everything to do with the substances surging through my body. In the era of “just say no,” I was following the improviser’s axiom of “yes and…” So it’s no wonder that I fell under the spell of comedy’s dark prince, staying to watch him close out innumerable shows at 2 AM and then strapping in for long hangs afterwards. It was a great time. Until it wasn’t.

The test of time has taken its toll on Kinison’s comedy. Perhaps he wasn’t the most sensitive when it came to women or gay people or immigrants or anyone other than angry white men. But who knows. That’s all in fashion again, so what goes around might have come around again. But back then, the former Pentecostal preacher’s primal screaming stage persona coupled with his revolutionary early material on religion and relationships left a blast crater where old school comedy used to stand. He tore the form down to its foundations, but he also laid waste to the lives of many of those around him. Sam’s power onstage wasn’t an accident. He could use charm, intimidation, mind control, and blunt force brutality all at the same time. He could also party harder than anyone I had ever seen. It was like he was trying to win a game of chicken with God. One time, Sam held a party in the bungalow at the Chateau Marmont Hotel in Hollywood where John Belushi had died of an overdose just a few years earlier. I watched as Sam snorted lines of coke off a hardcover copy of Bob Woodward’s Belushi biography Wired. Sam didn’t just flirt with the dark side; he had full-on bareback porn sex with it.

Another time, I wound up the wheelman for a pre-dawn string of criminal activities that culminated with Sam and a pair of his so-called “outlaws” throwing a young drug dealer into the trunk of my 1977 Buick Regal. With the sweat stinging my eyes and the sounds of pounding from the rear of my speeding car and Sam’s high-pitched cackle in my ears, I found myself unable to do anything other than exactly what Sam told me to do. I pulled into the empty parking lot at the Store and watched as Sam and the other comedians stripped the guy down to his underwear and locked him inside the building. Afterwards, we all went to nearby Ben Frank’s for breakfast. If it sounds frightening and awful, it was. If you think I should be ashamed, I am. But I believed that Sam was my friend and advocate. That is until, in a fit of paranoia, he perceived that I’d taken the side of another comedian with whom he was at war. After Sam threatened my life, I fled, and wouldn’t return to the Comedy Store for many years. And I never saw Sam again.

It’s been twenty-five years since Sam died in a car accident in the desert. Shortly after his passing, I was telling stories of “The Beast” to a friend who said that he knew of another Kinison tale he thought I should hear. One that far surpassed the surreal nature of any of mine. But he said I needed to get it directly from the source. Jerry Lewis.

Sitting in my friend’s office at Paramount Pictures, he pleaded over the speakerphone to the irascible Lewis who was initially uncomfortable about speaking ill of the recently deceased. I offered this gentle persuasion: “Aw, come on.” “Oh ok,” he relented. Lewis then shared how he had never heard of Sam until he was booked onto his annual Labor Day Telethon. “All I heard was that he worked a little blue. But I figured he knew what you could and couldn’t say on TV, so we just put him on late at night.” My imagination began racing. What would Sam do on the MDA telethon? Gripped with rage, Jerry recounted giving Sam a great introduction and then, “he just started with all this yelling!” I interrupted, “But did you understand that was his act?” Jerry fired back, “Do YOU understand how we set up the theater for the telethon? My kids are right up front!” His kids meaning “Jerry’s Kids.” The kids with muscular dystrophy. According to Lewis, Sam began screaming “like a facacta faith healer. ‘Get up! Get outta the chair! Walk! Walk!’” At that point Lewis said that they quickly cut away from Sam’s performance to their local affiliates. Afterwards, Jerry rushed towards Sam backstage. He said he “just wanted to talk to him.” But Sam sneered, “Calm the fuck down, Jer,” and according to Lewis, he dropped him with a single punch to the gut and walked away, leaving Sam in a crumpled heap on the floor. Lewis then took a moment on the call to compose himself and returned to a more measured manner of speech, acknowledging that Sam did send him a letter of apology and a bottle of champagne the next day.

For years, I have looked for a video or even any reference online to the Kinison Labor Day Telethon incident. I have yet to find any, leaving me to wonder if it was just a wild yarn of Jerry’s or if that call was a fever dream of mine. But the shards of my memories of Sam have remained sharp and lacerating in my brain. And today, while I am determined to lean towards the light and the joyful in comedy, I cannot deny the appeal and the seduction of that part of the world that is truly dangerous. And I feel lucky to have gotten out alive.