“This week’s Game of Thrones was ostensibly about the Battle of Winterfell, the final confrontation between the armies of the evil Night King and the forces of humanity. But for many viewers, the episode was much more than an epic battle: It was also a whirlwind tour of the limits of video compression algorithms and home video display technology.” — Slate, 4/29/19

Episode 3 of Game of Thrones’ final season waged the EPIC BATTLE between good and evil we’ve been waiting eight seasons for. Here now are the NINE BEST SCENES from this AWESOME episode!

1. The scene where you couldn’t see anything because the entire episode was filmed in pitch darkness! 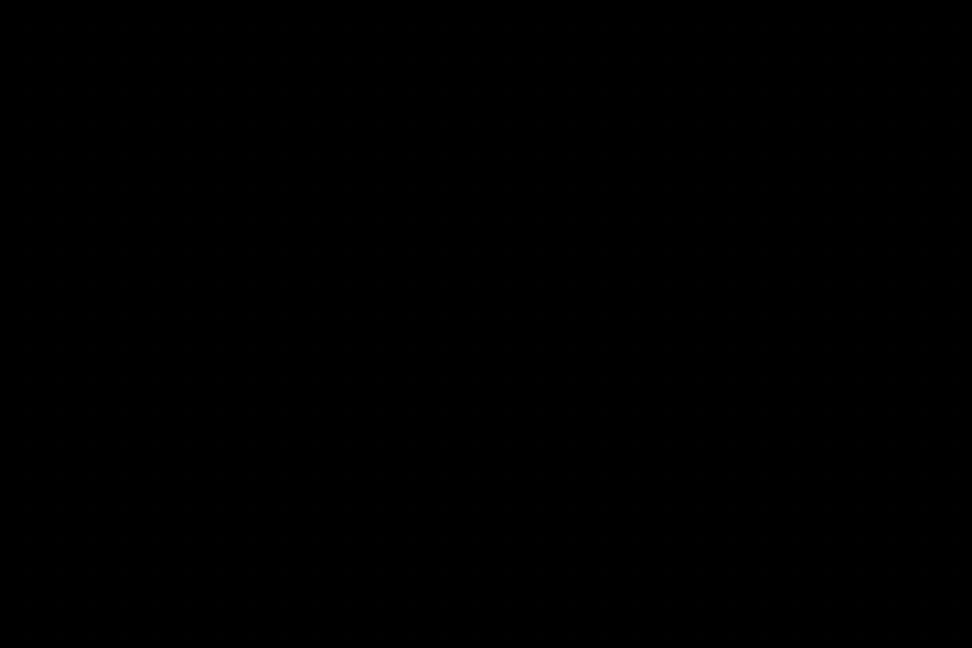 2. The other scene where you couldn’t see anything (but it sounded spooky, amiright, Thrones fans?)

3. The scene where there was a half-hour-long blizzard! 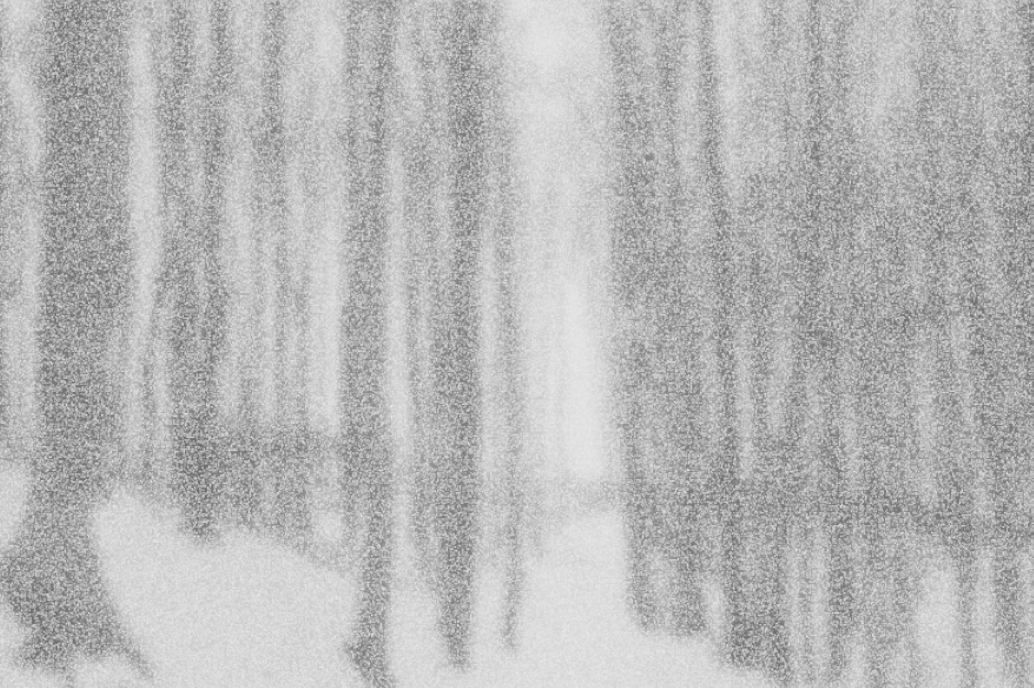 4. The scene that took 20 minutes to buffer because of all the jump cuts. (Real Thrones fans know which scene I’m talking about!) 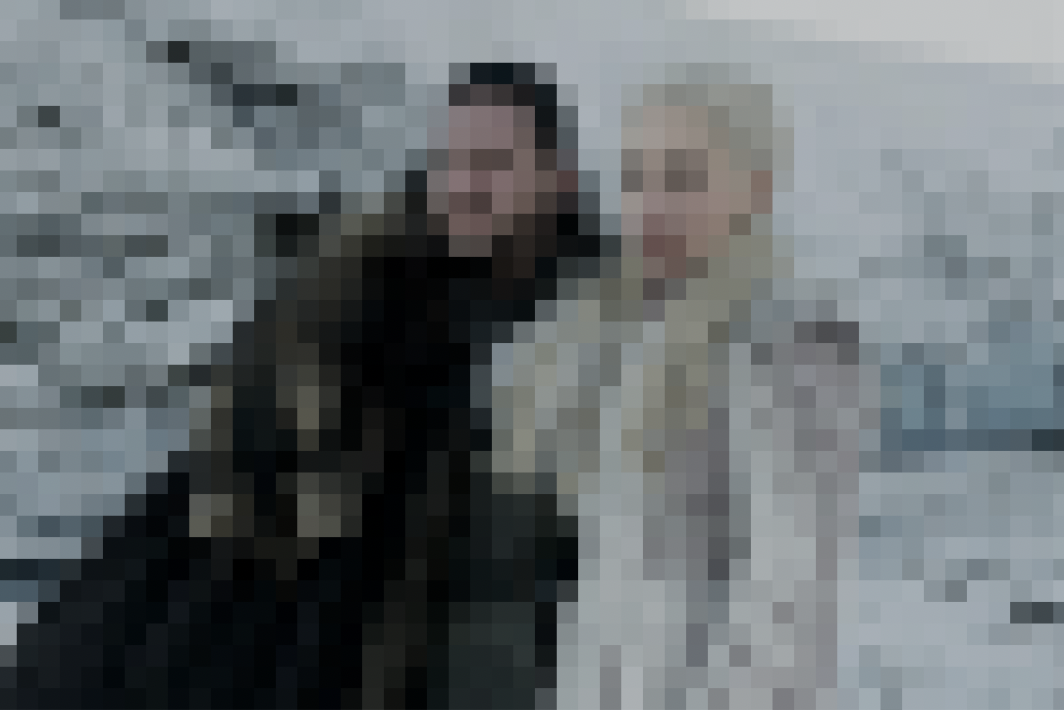 6. The other blizzard scene! 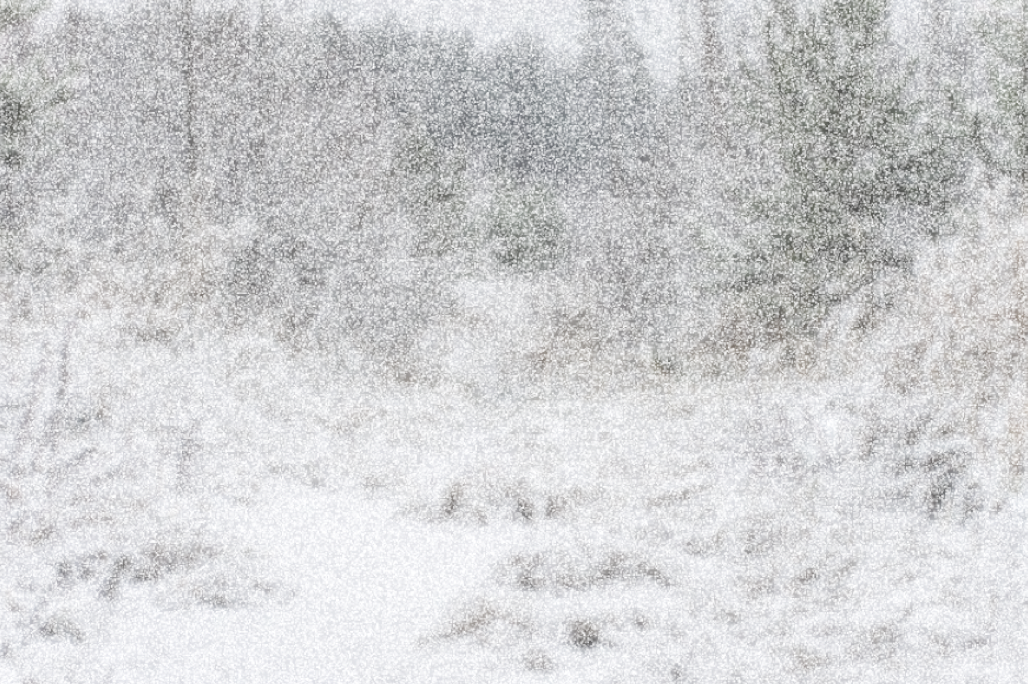 7. The episode of Barry I watched while I was waiting for Game of Thrones to buffer! 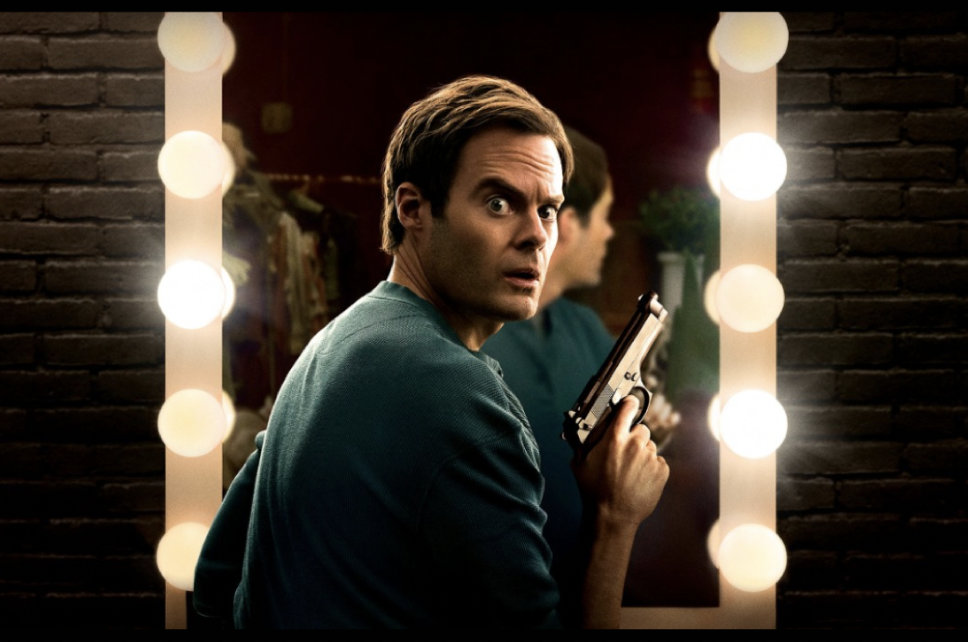 8. That one scene where everyone stood up and yelled, “WOOOOAHHH! THAT SOUNDED AWESOME!” (Real Thrones fans know which scene I’m talking about).

9. The brightest-lit scene in the entire freaking episode.