Before they are released into the world to terrorize ninth graders, shapes must pass a rigorous examination and trial period under the prestigious Geometric Review Board, composed of the world’s finest mathematicians and Owen Wilson. Here are some of the shapes the board passed on. 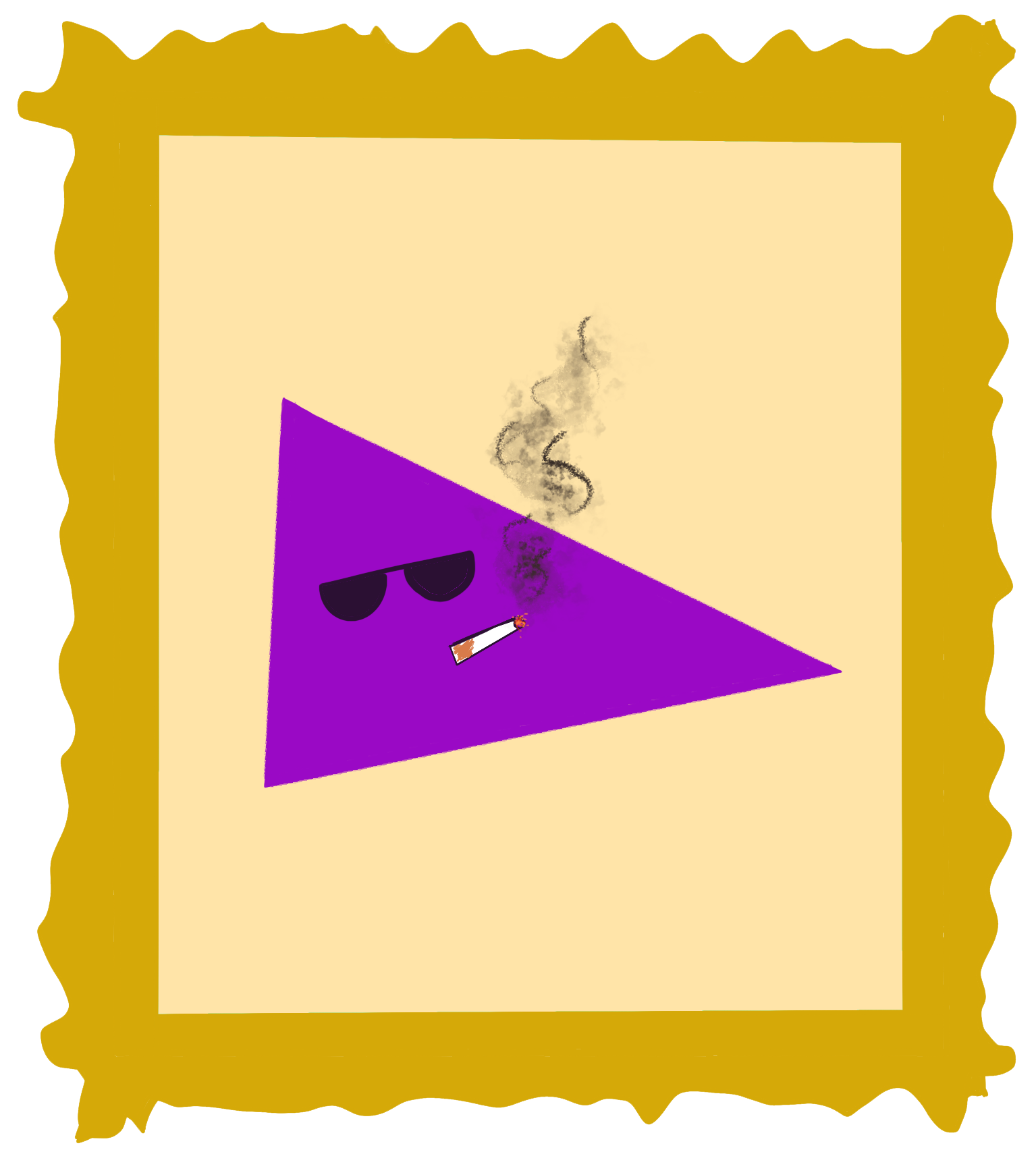 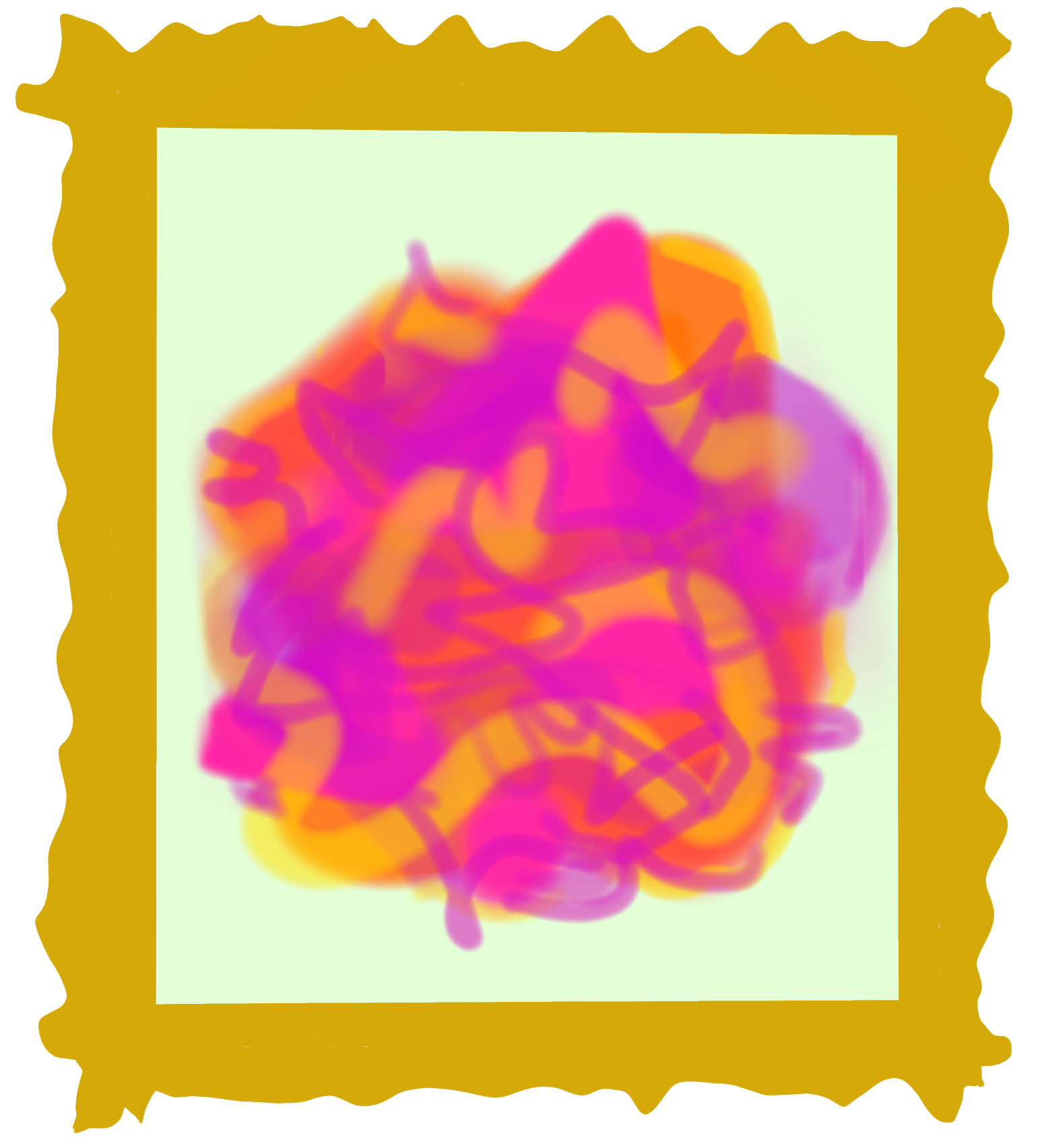 This cylindrical mess was first presented to the board in 1982 and has been denied entry into the shape canon every year since. While its intersecting angles and sharp turns garnered the interest of professors at MIT, the Hyperblob is more notorious for hugging women from behind. Until it apologizes and completes extensive sexual-harassment training, it won’t be appearing on any eighth-grade worksheets. 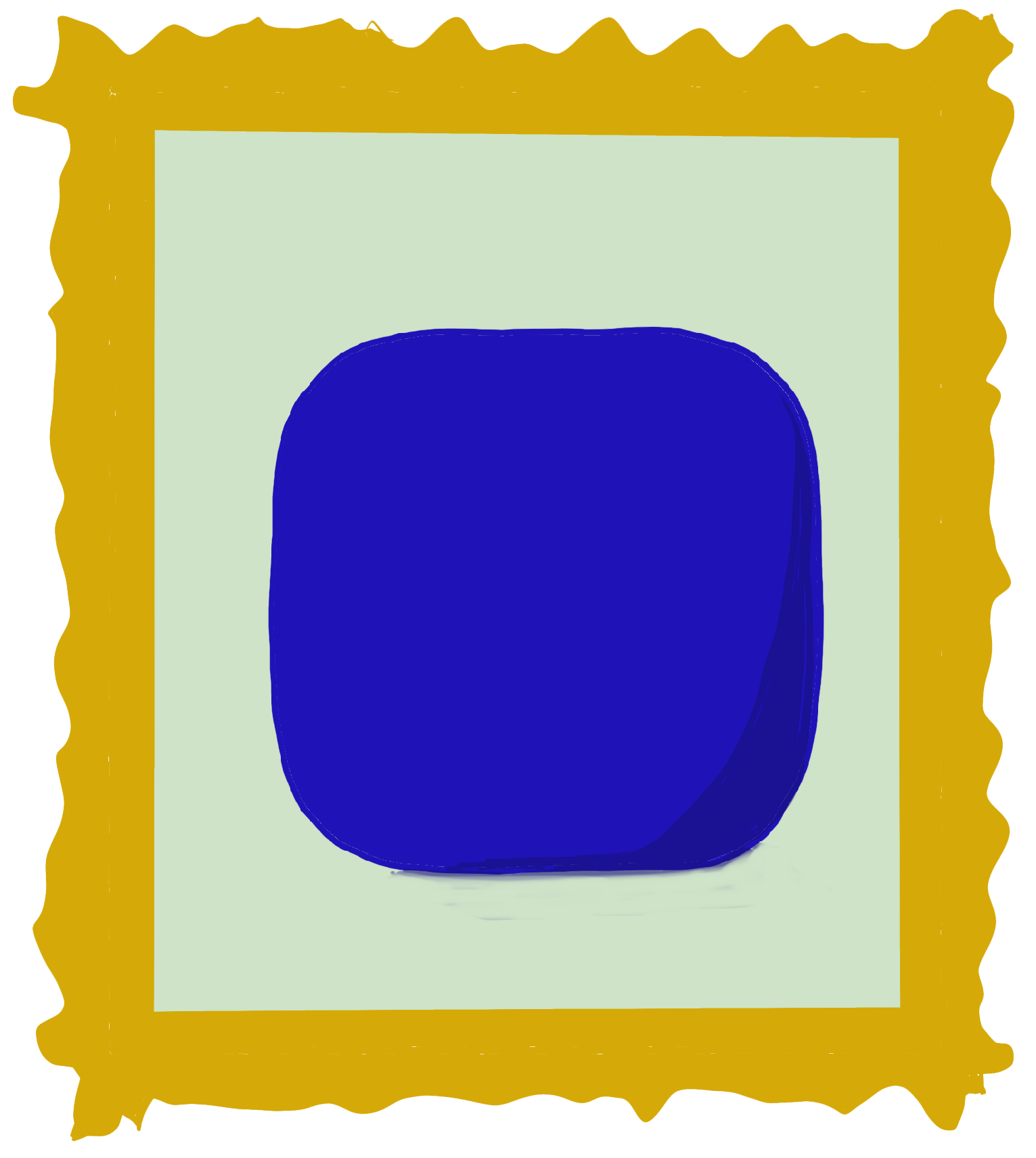 This is a real shape, but it shouldn’t be. 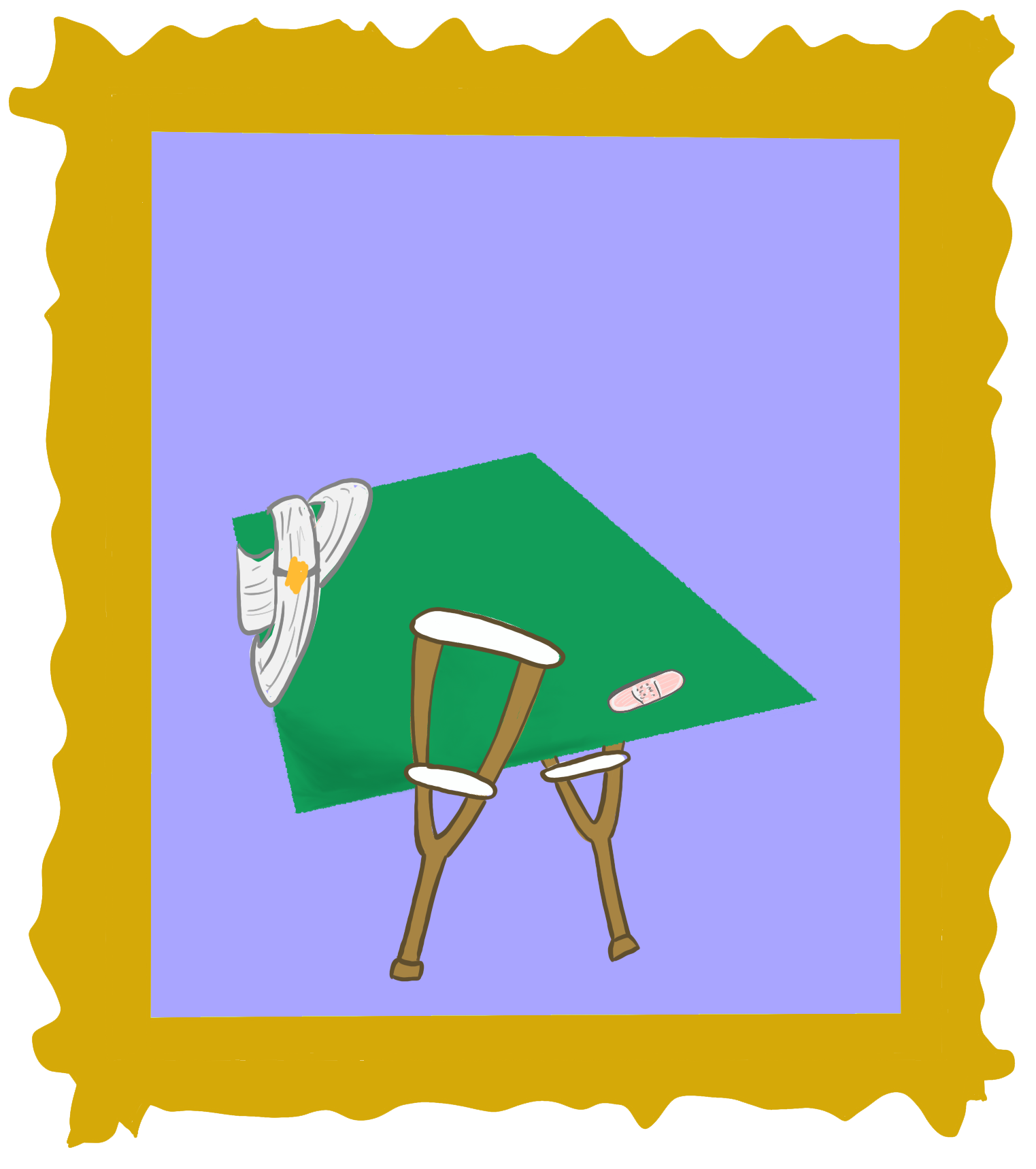 While the Trapezium is a real shape, its cousin, Trapezium 2, was rejected by the board because it’s just a Dodecahedron on a trapeze. Too gimmicky and not practical to teach in schools. Halfway through, it fell off the trapeze and broke eight of its twelve faces. 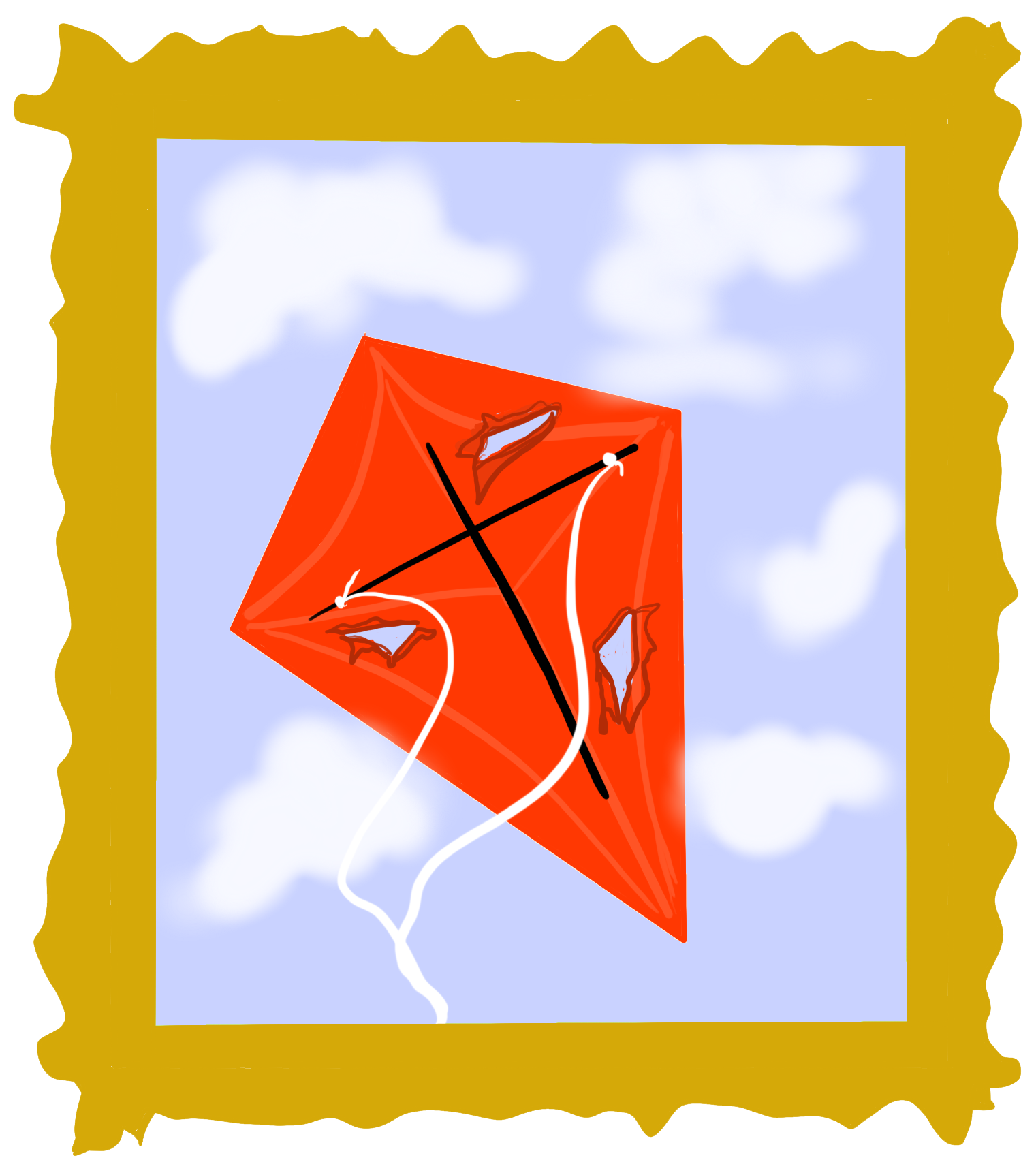 It got stuck in a tree before the board could come to a final decision. Owen Wilson tried to get it down, but he also got stuck in the tree. 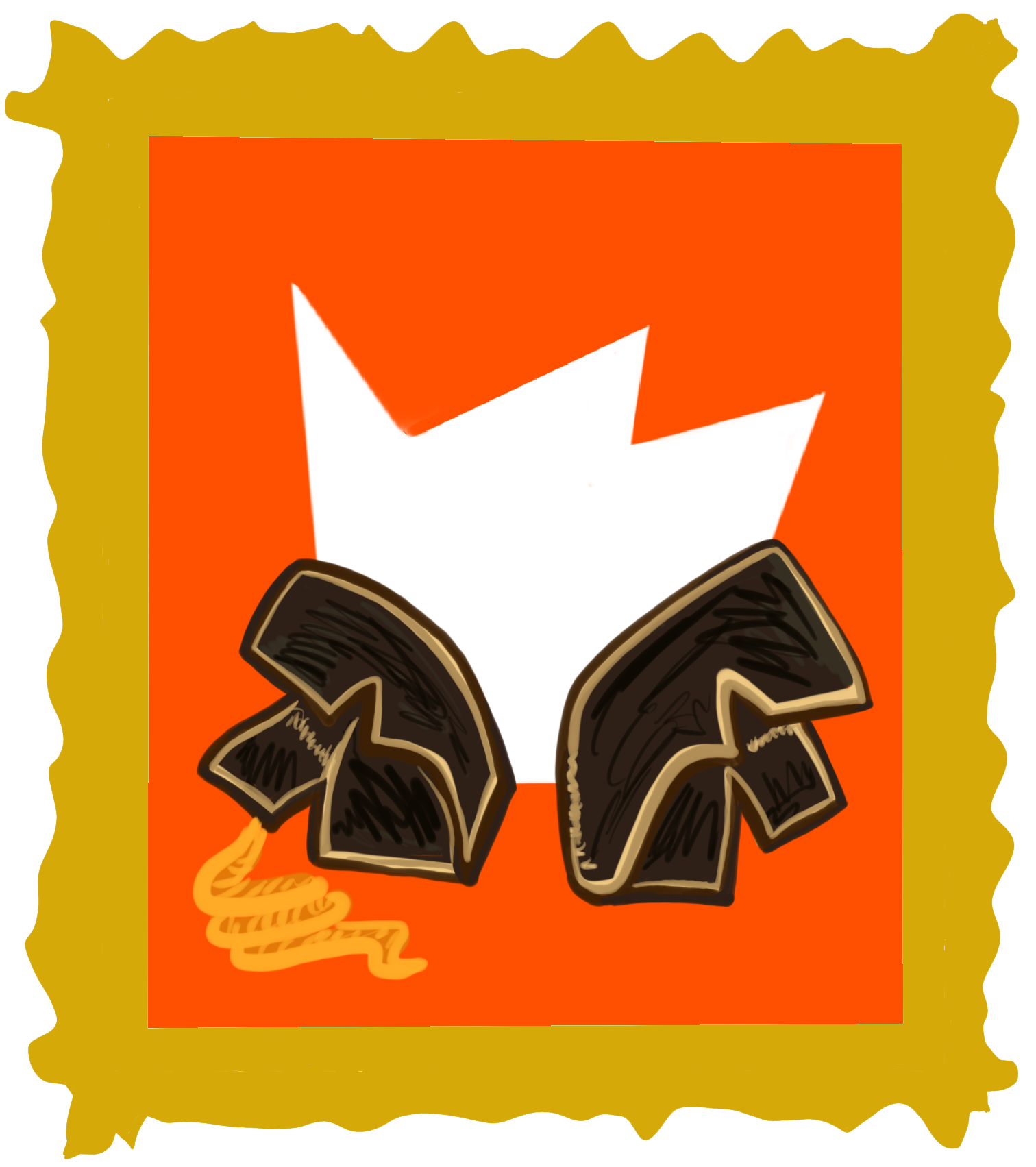 A Tantragon is a Polygon that likes to get freaky. Rejected because it showed up to the board wearing all leather and tied up an Isosceles Triangle. The Isosceles was into it, but it took forty mathematicians six months to solve an equation that untangled them. 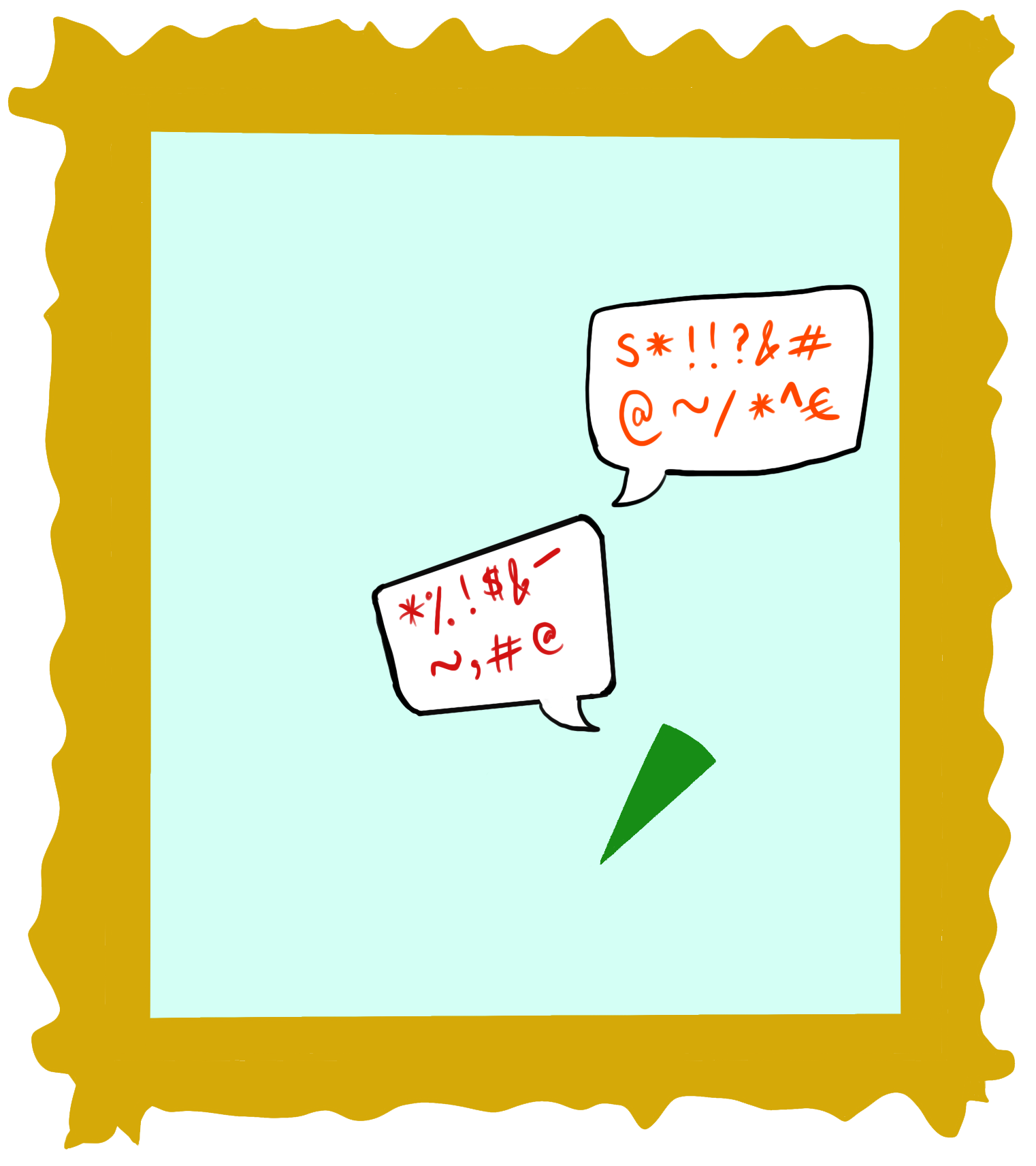 Interesting idea, but basically invisible and swore like a sailor. 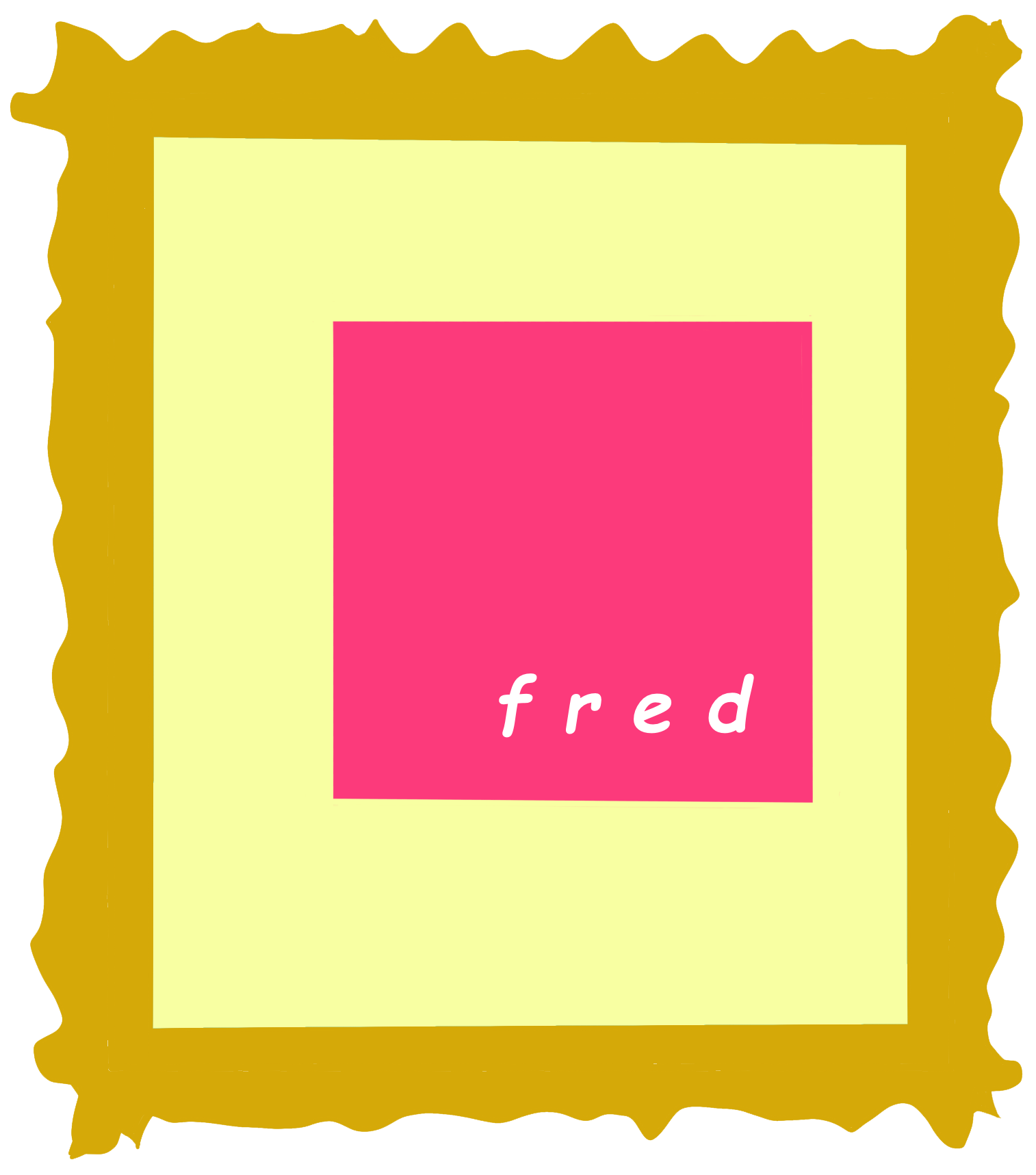 This is just a standard square with the word Fred written in Comic Sans inside it. Named after its inventor, Fred, the Fred Square put everyone on the board to sleep by droning on for two hours about the health benefits of micro-dosing slow-growing algae. Fred also told Owen Wilson that Midnight in Paris was a terrible movie.

A Leptagon is a Octagon with leprosy. 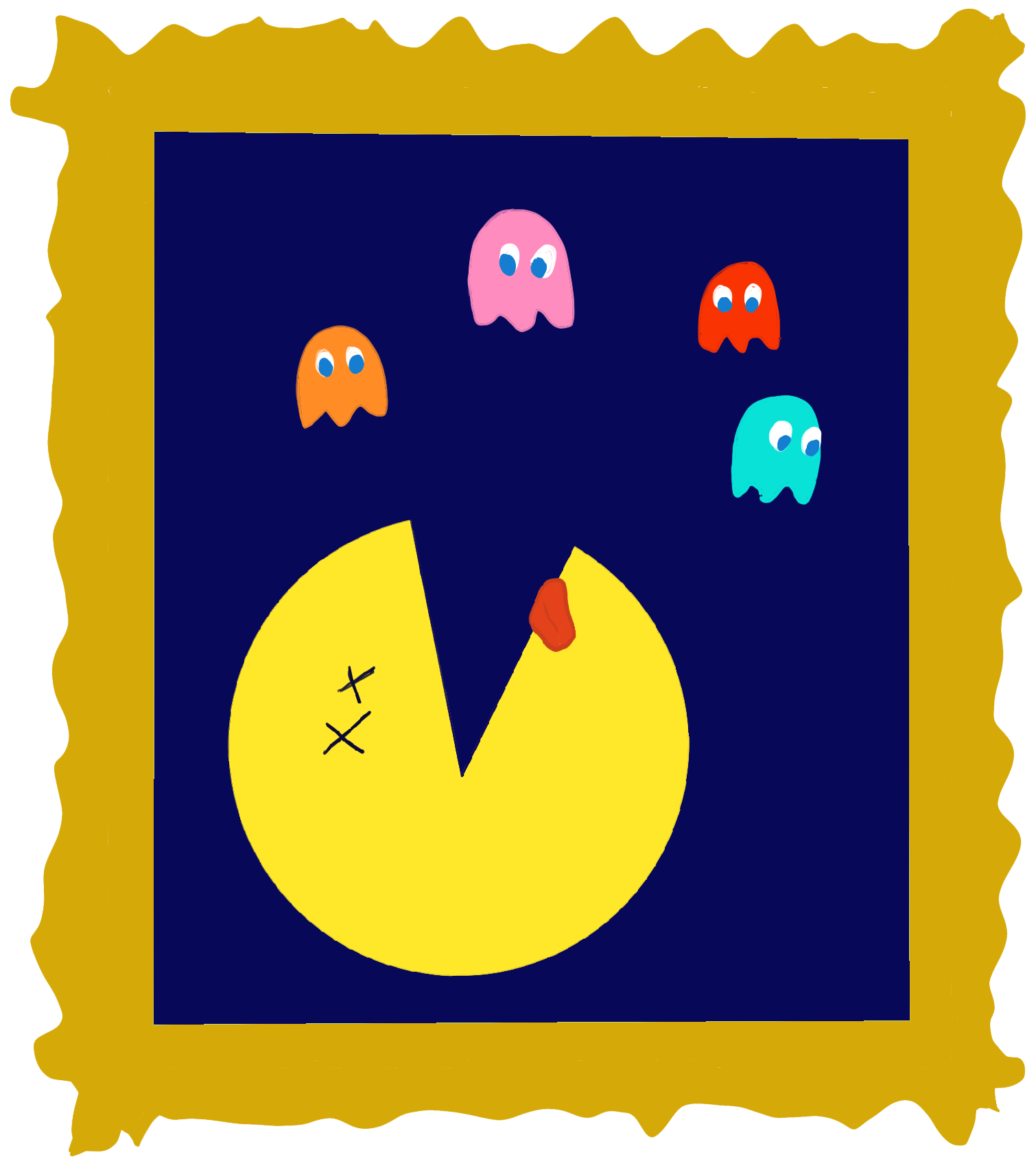 Like Pac-Man, Dead Pac-Man is a pie with a slice cut out, except the slice is taken from the top, so it looks like Pac-Man is lying face up and not breathing. When it was beta tested, it made all the third graders cry. It also freaked them out when it rolled over and started singing Justin Timberlake’s “Can’t Stop the Feeling.” 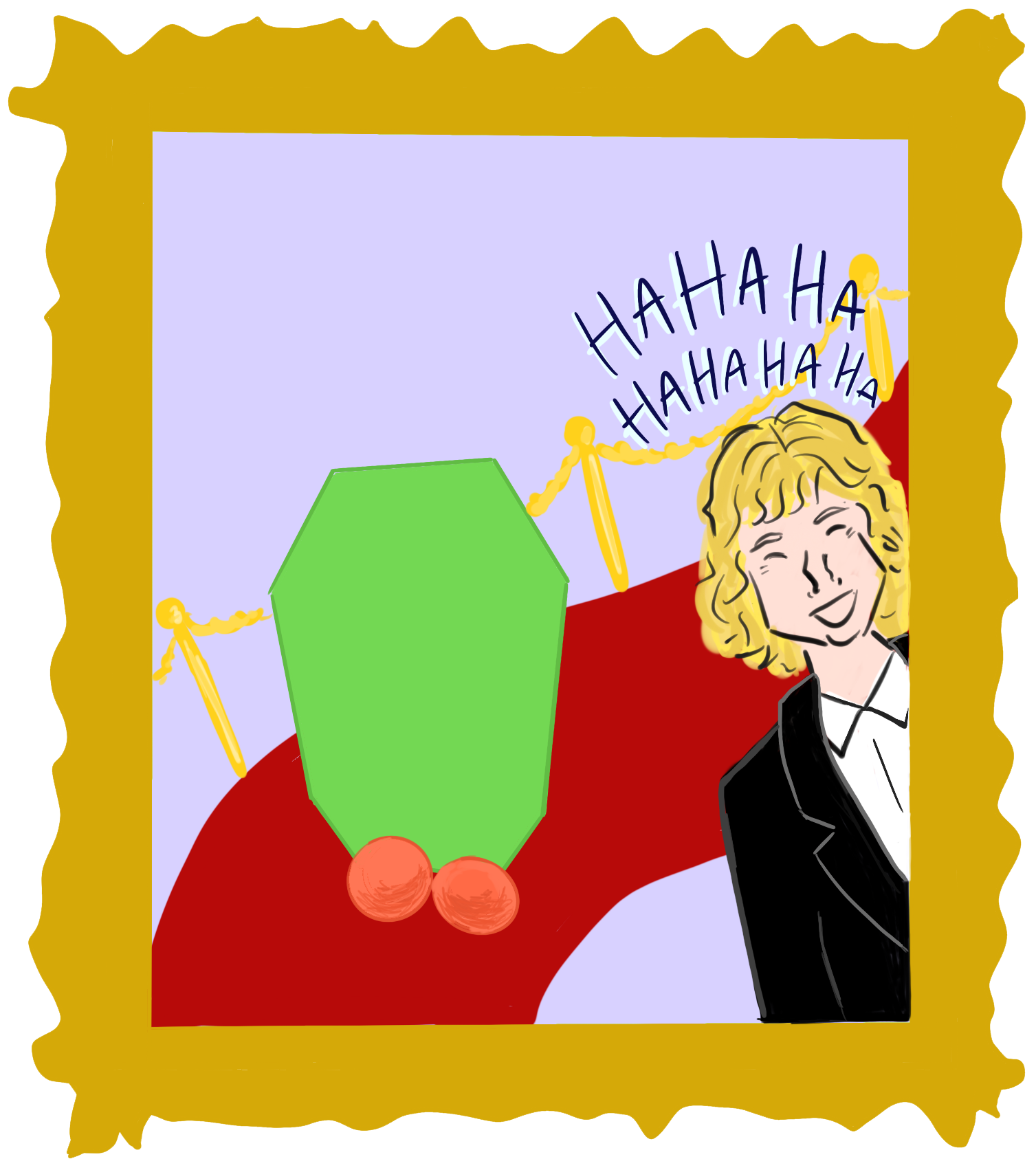