Any Given Wednesday Afternoon

Three Days In a Polar Vortex With a Poet 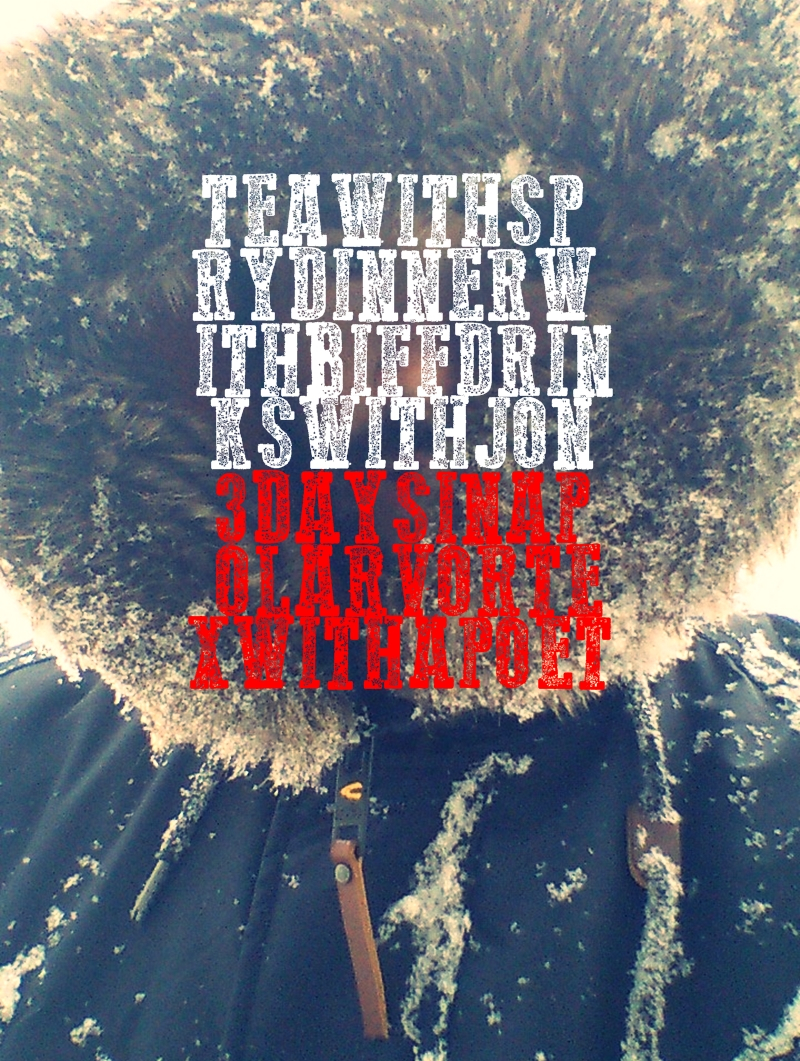 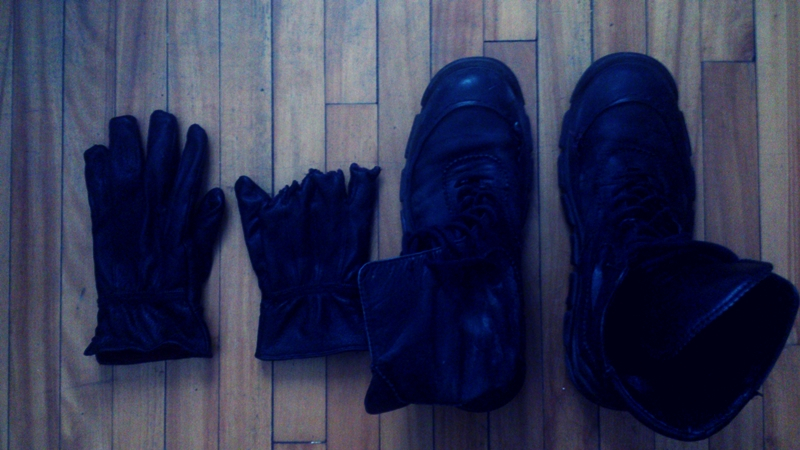 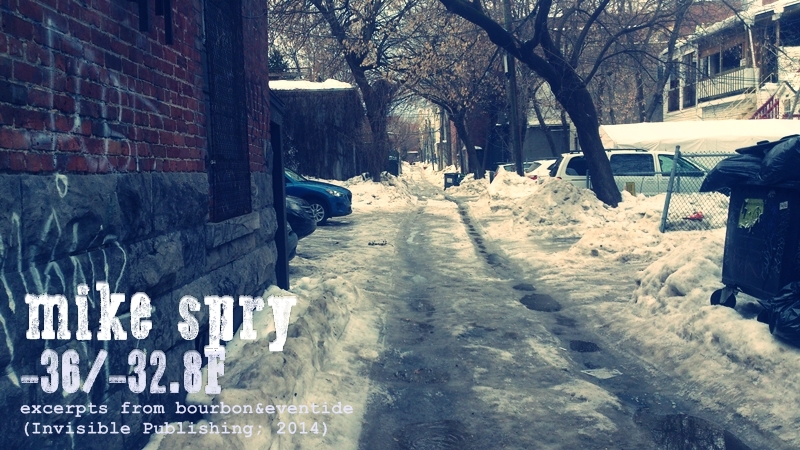 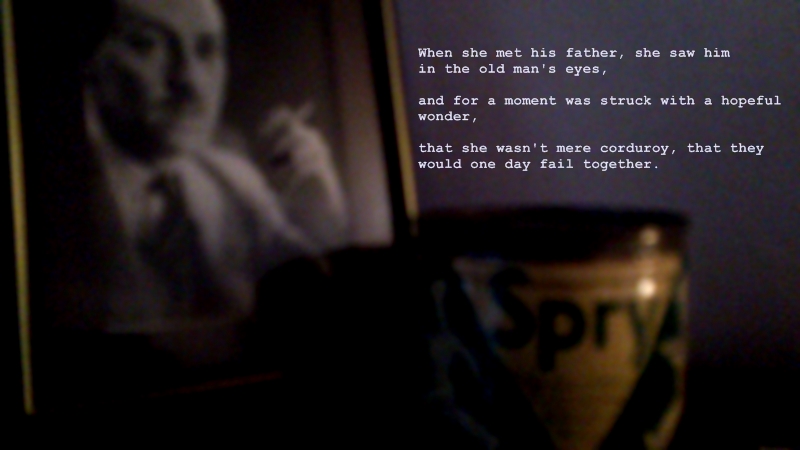 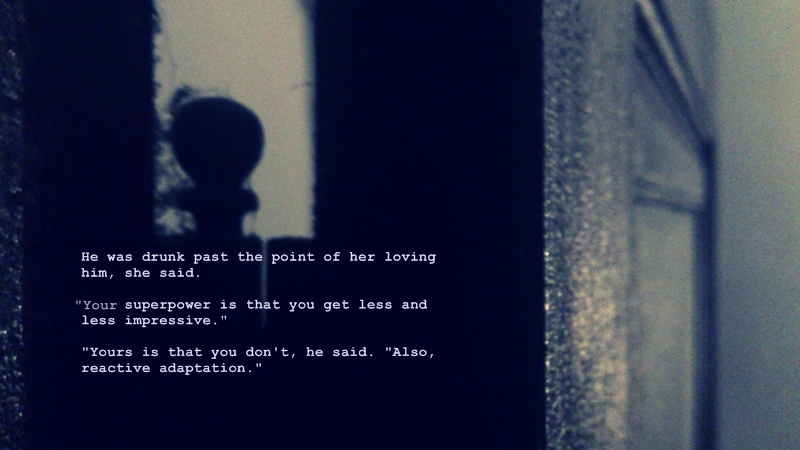 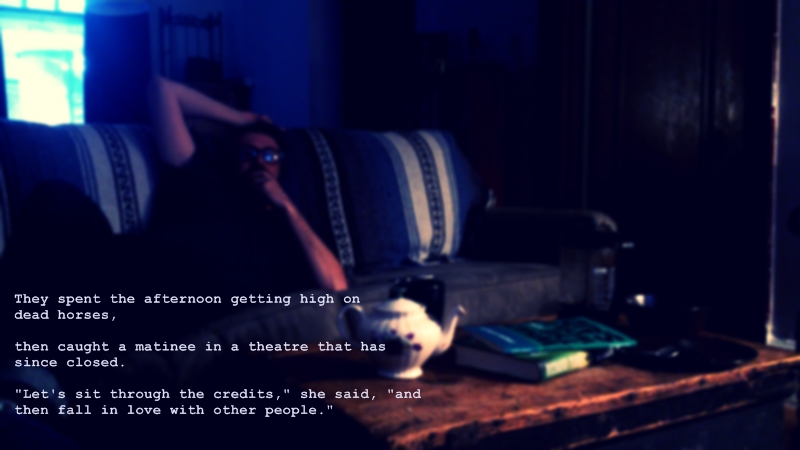 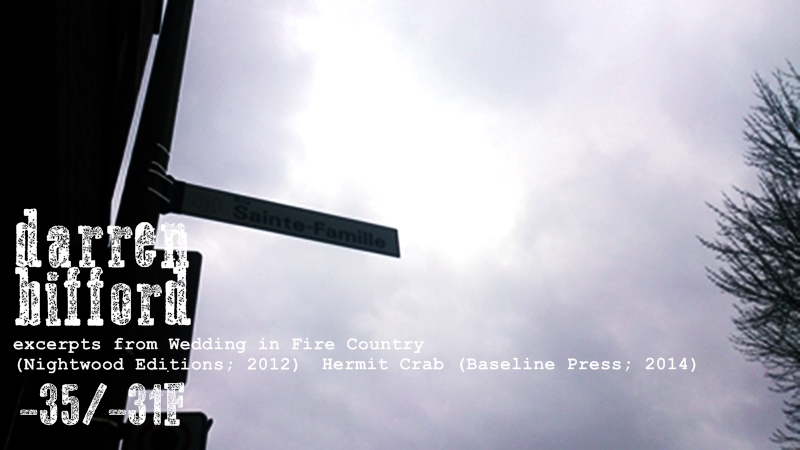 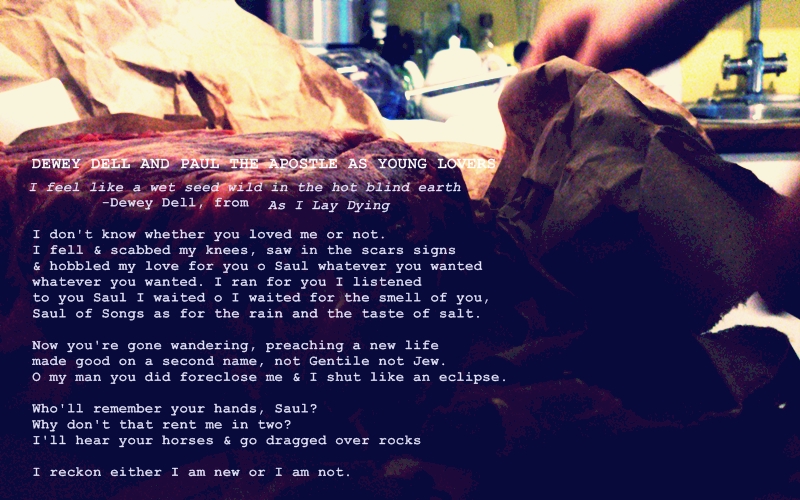 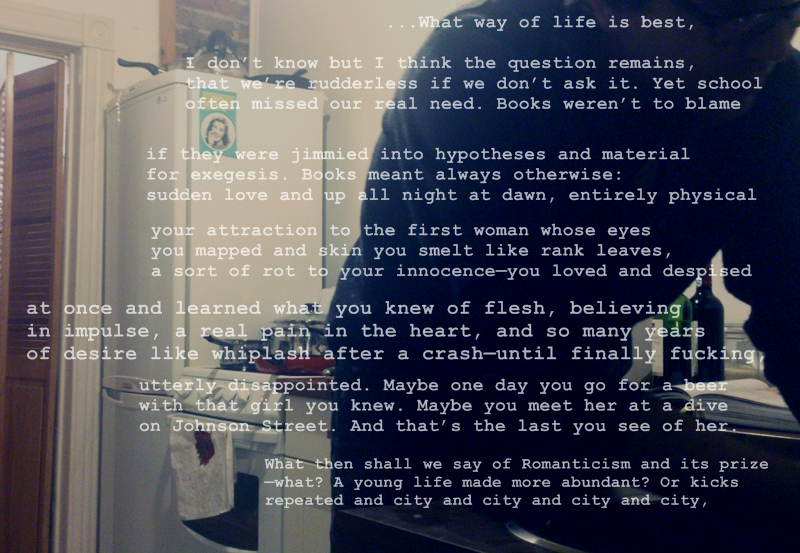 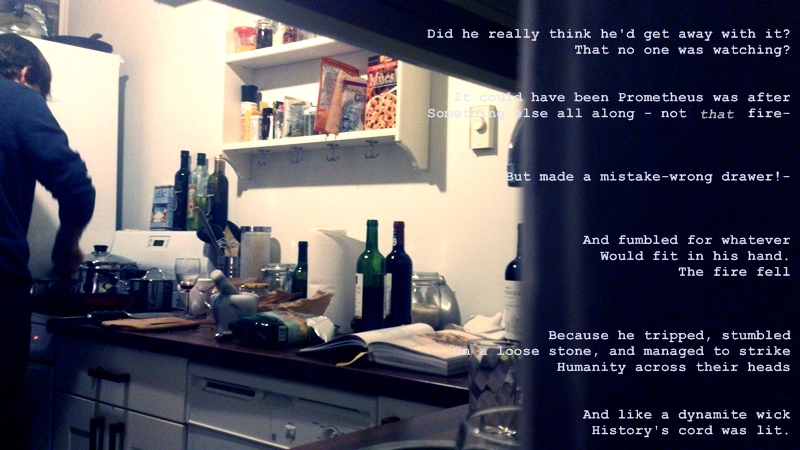 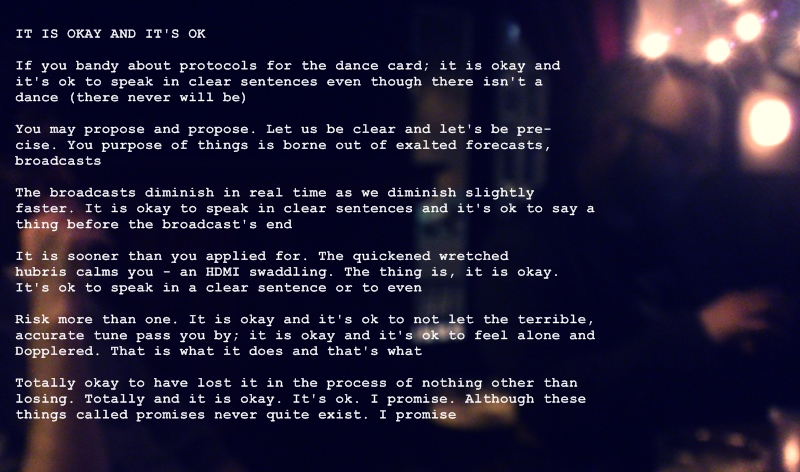 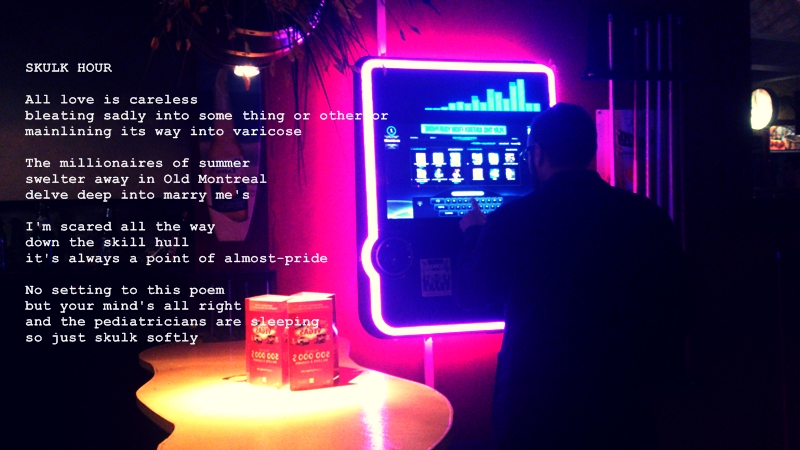 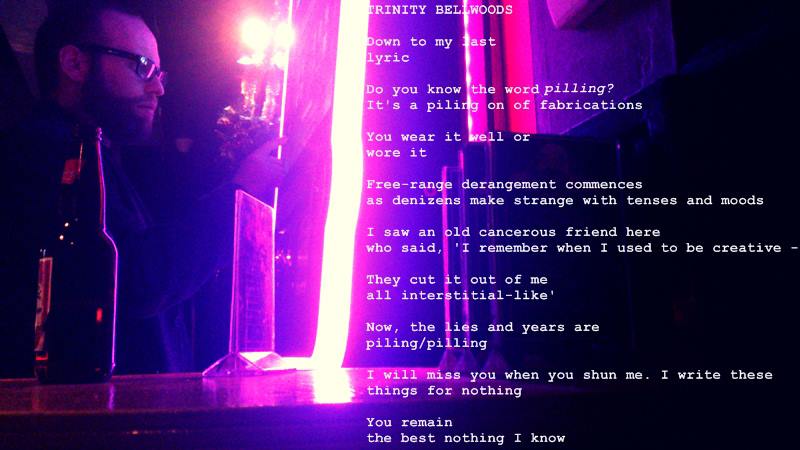 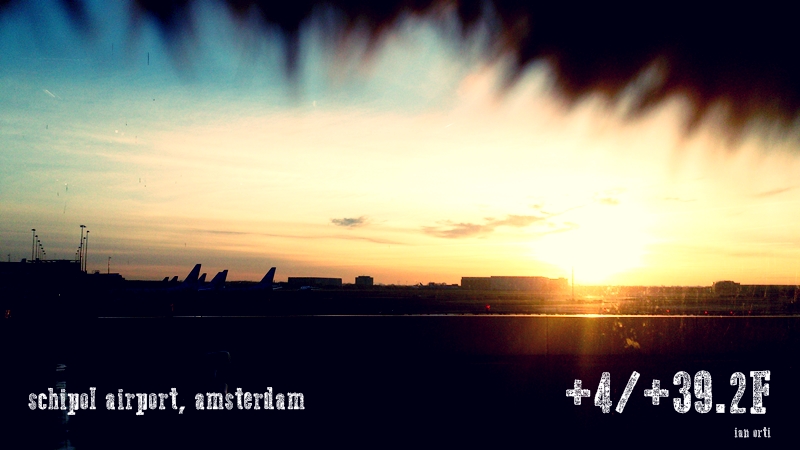