I couldn’t help but overhear your tirade in the dairy aisle as you loudly complained about how Land O’Lakes kowtowed to the “libtards” by removing the image of the “Indian” woman from its butter tub.

I would apologize for eavesdropping, but the decibel of your voice indicated you wanted us all to know the “PC Police are coming for our freedoms.” Assuming “freedoms,” in this case, means being able to look at a drawing of a Native American woman holding a stick of butter while eating that same stick of butter. And assuming PC Police are not a deputized group of individuals but rather a general shift in our collective consciousness away from exploiting stereotypes in order to sell products.

Perhaps I misread your tone. Maybe you’re upset about the lack of representation of Indigenous Peoples and are using your white privilege to speak on behalf of a group that for centuries has been mistreated by white Europeans and their descendants. However, based on how heavily you stressed the first syllable of “INdian,” I’m making assumptions. So shame on me, who’s stereotyping now?

You might be right that I am a “slave to woke culture” by assuming Mia, the Land O’Lakes maiden, is a stereotype. According to Robert DesJarlait of the Red Lake Ojibwe Nation, whose father redesigned her image in 1954, “Mia seems to have stirred a sense of remembrance and place" among many Native Americans who never objected to her representation. Maybe you only wanted to amplify their voices when you pivoted from butter to football and declared that to you, they will always be the Washington Redskins. You, a white woman of indeterminate older age, living 1,873 miles away from FedEx Field.

We could both be wrong, and Land O’Lakes told the truth when it said the logo redesign was to recognize the dairy farmers who make its products. Butter was never a part of the traditional Native American diet anyway. Particularly for the Ojibwe people, whose diets revolved around beans, wild rice, berries, and game meats. But look at me — telling you this as if you don’t know it already!

I was troubled to hear you threaten to take your business to Trader Joe’s, where they have resisted the “Strong Arm of the Left” and continue to sell their vaguely ethnic foods under the Trader Ming’s, Trader José, and Arabian Joe banners. First, it is my duty to inform you there isn’t a single Trader Joe’s in Edgewood, New Mexico. You’ll have to drive to Albuquerque, which is 60 minutes round trip, unless it’s rush hour, and then you’re looking at 90 minutes, maybe two hours. All for butter? It’s madness! Second, Trader Joe’s butter is just called “Butter,” not something racist and catchy, which I think is what you’re looking for.

I implore you to consider choosing another brand of butter. They say when God closes a door, he opens a window. Maybe that window is Country Crock. Or Kerrygold. Or Kate’s Homemade Butter, whose spokesperson is a little girl dressed like Rosie the Riveter if she decided to become a train conductor. It’s so confusingly American! 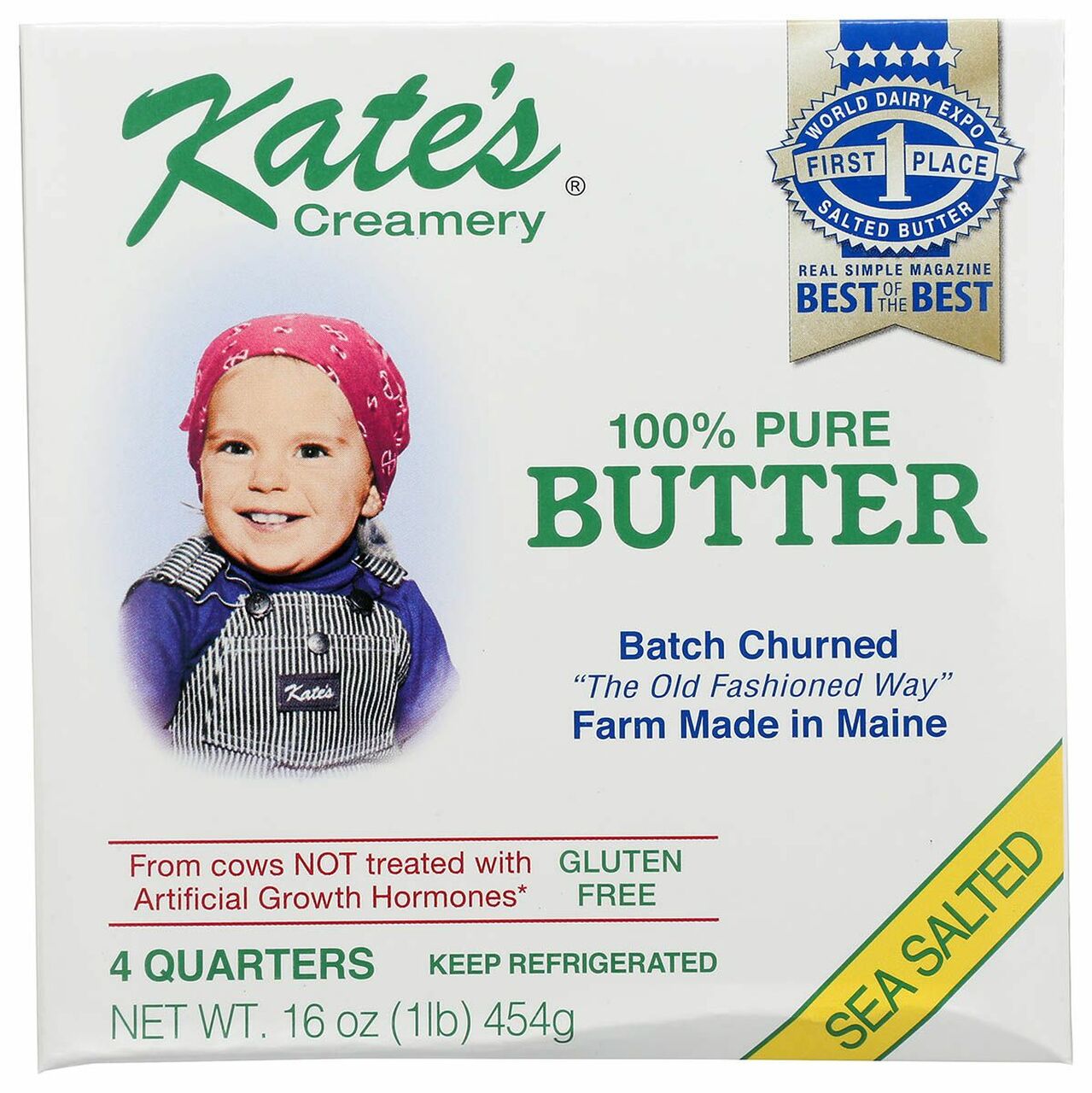 You seem like a reasonable woman, mask around your chin, yelling at your husband who stands silent, staring at the packages of ground beef thawing in your cart. Could it be you’re mad about something else and projecting that anger onto something more tangible, like butter? COVID-19 ravages our nation, we’re creeping toward the worst U.S. recession since the 1930s, and Netflix canceled Glow at a time when we need familiar comforts to get us through this interminable quarantine.

I want to assure you: you will learn to love butter again. It will take time, but eventually you’ll realize you don’t need a picture of a native woman kneeling in a field to enjoy butter’s creamy, churned goodness. Kind of like when Ruth and Debbie in Glow realized their conflict was never about Debbie’s husband Mark, but about a complicated kind of competition that permeates many female friendships.

As we celebrate this holiday season — whether it’s alone or dangerously surrounded by family who ignored the advice of medical professionals and traveled across state lines anyway — let’s focus on what we have, not what we’ve lost. I think your oversized T-shirt says it all — America really is the land of the free and home of the brave. And just a reminder that America is a capitalist nation that gives companies free rein to make changes to their marketing strategies to boost profits. Because most decisions are made in the interest of money. I hope that gives you some comfort.