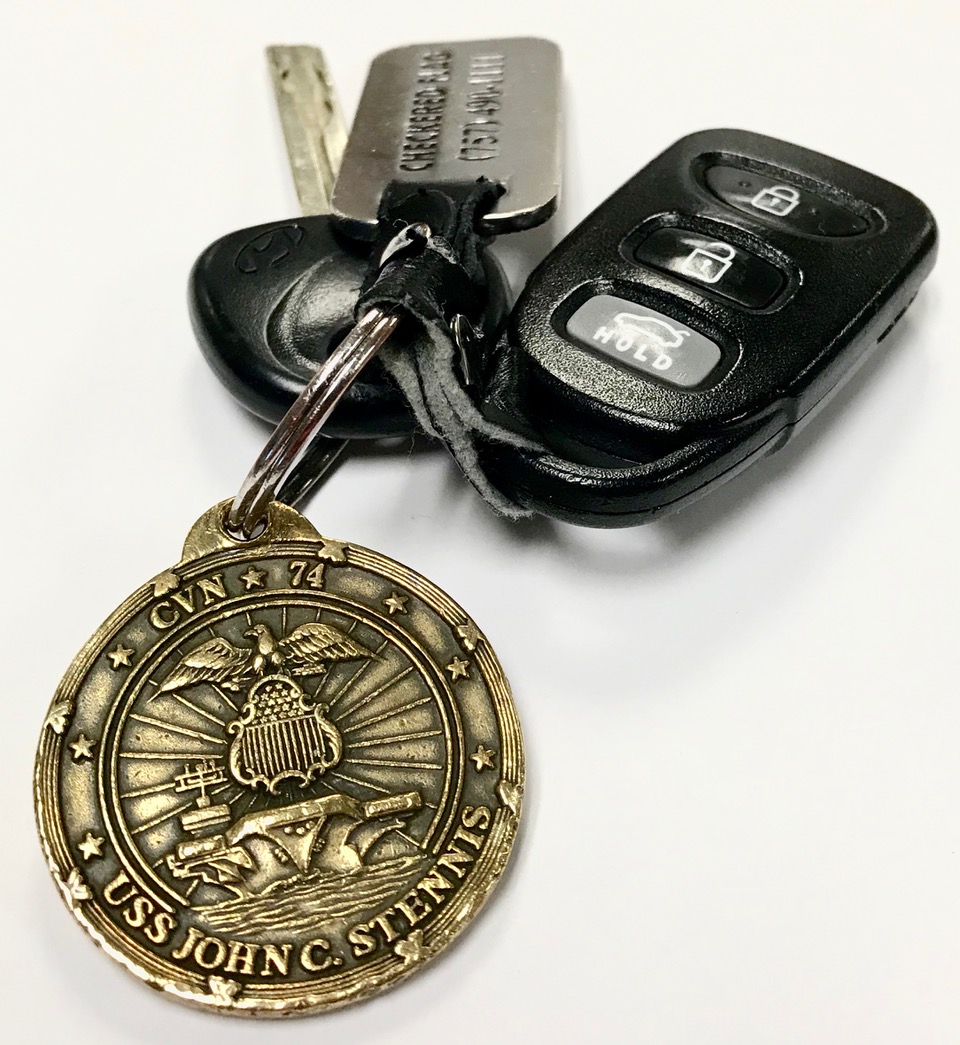 In March of 1995, I reported to the pre-commissioning unit of USS John C. Stennis in Newport News, Virginia. I was a Navy journalist, and very excited to finally have the opportunity to be a part of the commissioning crew of the Navy’s newest aircraft carrier.

Before a U.S. Navy ship joins the active fleet, it is referred to as a pre-commissioning unit. We worked out of offices near the shipyard where the ship was built, waiting for our move-aboard date in the fall. Soon after that, on Dec. 9, 1995, the ship would enter into active service with all of the pomp and circumstance of a proper Navy ceremony and officially become USS John C. Stennis, named after the former senator from Mississippi.

As a senior Navy journalist, I supervised four other journalists in the operation of the ship’s public affairs office. Prior to the ship’s commissioning ceremony, our office worked closely with the Stennis family and the commissioning committee. We were also busy preparing our workspaces for our “regular” mission, which included publishing a daily newspaper at sea and operating the ship’s closed-circuit television system.

I put my medallion on my car key ring had have carried it there ever since. (My other keys are kept on a separate ring to minimize clanking against the medallion.) I retired from the Navy in 2001 after more than 20 years of service, but I keep the medallion as a reminder of that very cold day aboard Naval Station Norfolk when we brought our great ship to life, and of the men and women I served with. I’m very proud of the fact that more than 20 years after the ship was commissioned, this medallion, just like that great ship, is still in great shape and has many more years of service left in it.