A miniature pony is the true neutral of sexual disruption. It is out in the yard, minding its business. It wants no part in your relations and, frankly, is a little affronted that you would even ask. 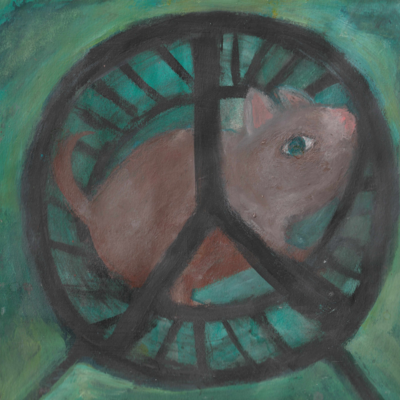 Minor dysfunction may occur. Although hamsters generally keep to themselves, the sound of the hamster toiling away on its tiny treadmill can certainly kill the mood. 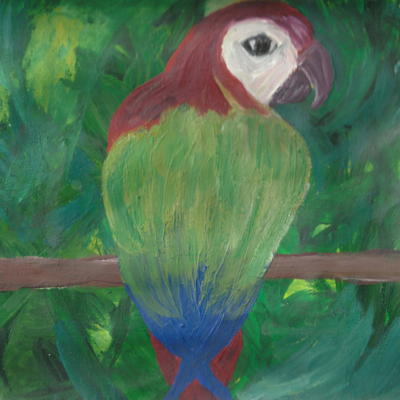 It depends on the parrot. Some may vocalize their encouragement, but most do not. There once was a parrot who never spoke, only sneezed. It turned out there was no health concern; it was merely repeating the last vocal emissions of its previous owner, who had died of a sneezing fit many years before. This was known as the mystery of the sneezing parrot, and it cast all thoughts of lovemaking asunder. 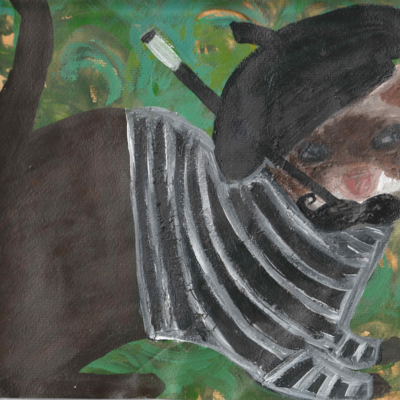 It’s not that ferrets do anything to deter copulation; it’s more that there is an actual ferret owner involved. 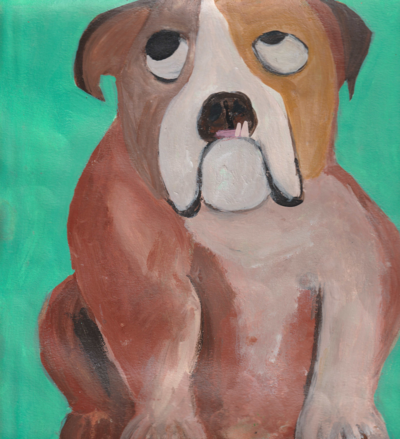 Dogs have brains that are programmed with highly sensitive bone receptors, and they can move like heat-seeking missiles. 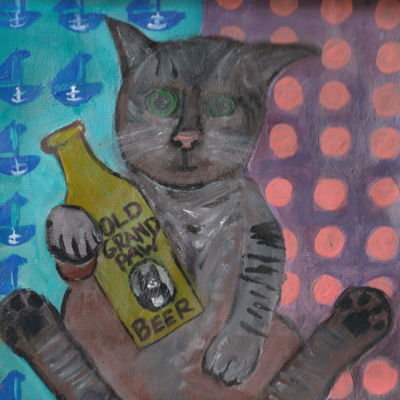 Cats came here to do two things: drink some beer and block some cock. And it looks like they’re all out of beer. But seriously, cats are passionate about nipping coitus in the bud. Scientists agree this is why they developed such a stealthy approach, so that a blast of tuna breath and those kneading little paws come out of nowhere, right at the worst moment. 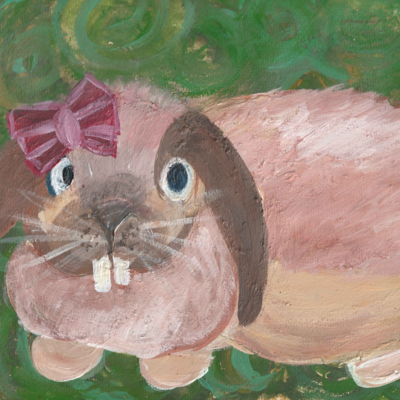 Trisha knows what she did. 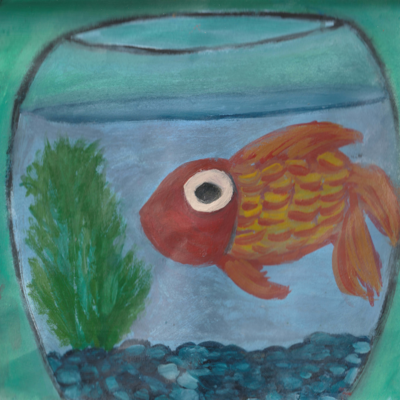 Goldfish are a death sentence for sexual relations. Their glassy eyes follow you around, seeing what they see. Reflecting their uncanny visions and memories: childhood rodeo dreams mangled in the fun-house mirror of your disillusionment. If you can enjoy intimacy while a dead-eyed demon floats silently in the room, then your powers are mighty, and we salute you. 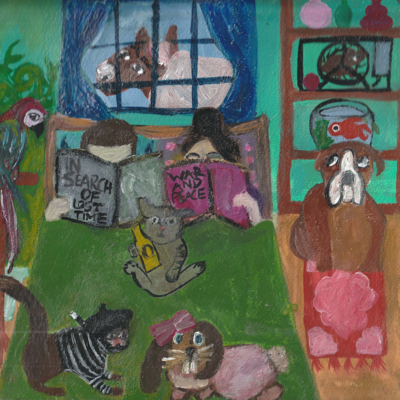 Farewell and good luck out there, lovers!