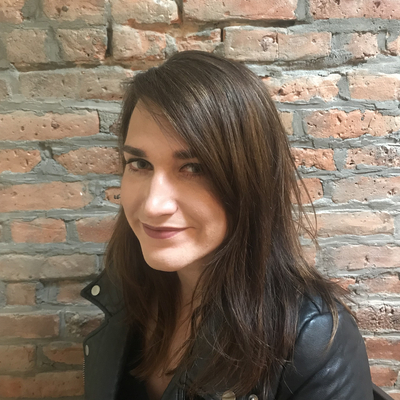 Carrie Wittmer is a comedy writer, satirist, journalist and occasional stand-up comedian. By day, she writes for the entertainment team at Business Insider, focusing primarily on television coverage. She lives in Brooklyn with her very photogenic dog, and is a co-founder and editor of the comedy and satire site for female writers, The Belladonna. Carrie’s first book, New Erotica for Feminists based off the McSweeney’s piece of the same name, comes out in November 2018.