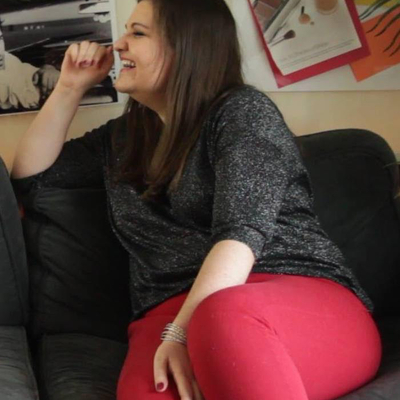 Liz Arcury is a writer and comedian in New York. Her work has appeared on McSweeney’s, Reductress, Refinery29, The Boston Globe, and more. She improvises at the Upright Citizens Brigade Theatre and hosts a monthly live show in Manhattan called “An Hour of Failure”, which was featured in Time Out New York. Liz originally hails from Melbourne Beach, Florida.