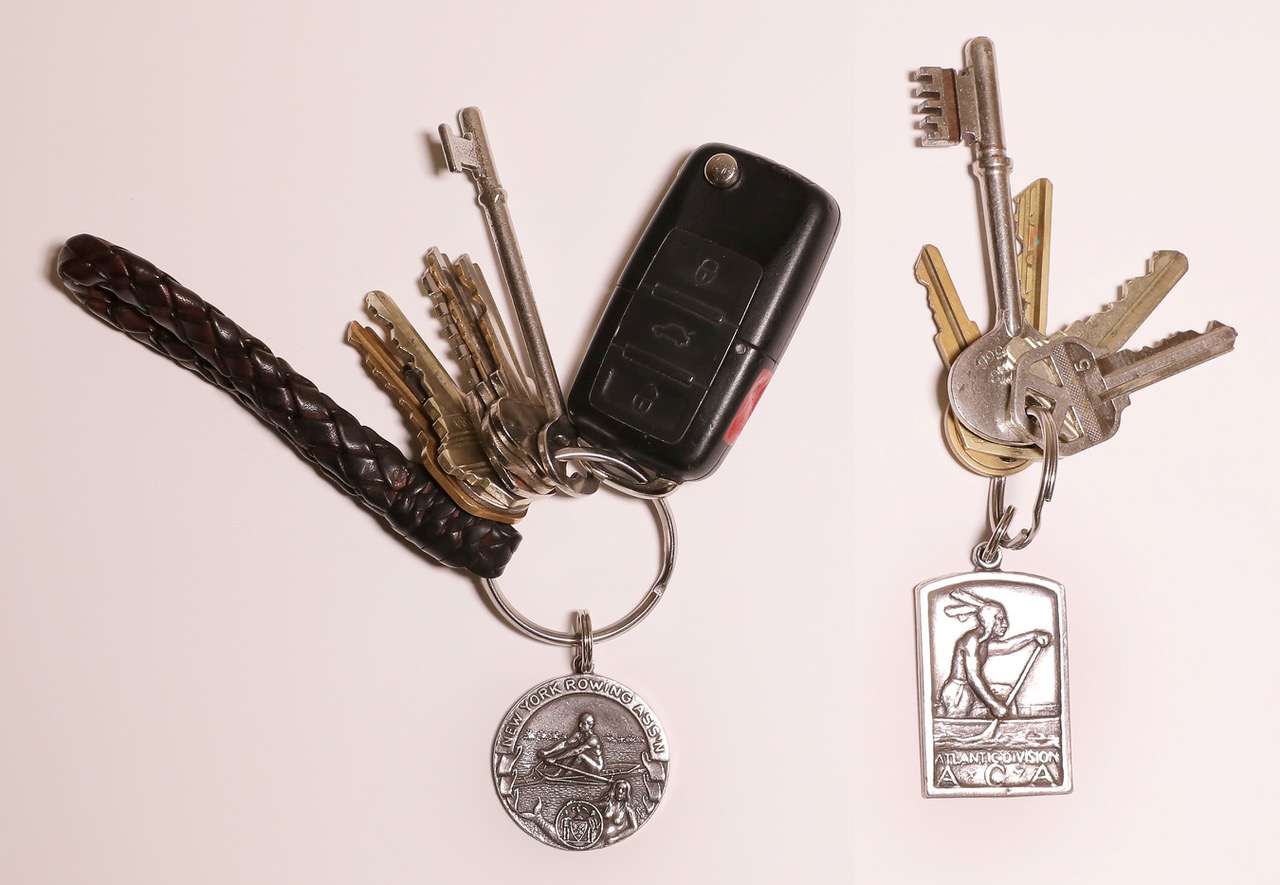 When I was a young boy, my grandparents lived in Pines Lake, N.J., a few miles from our house. My grandfather loved being out on the water, and in the summer he would take me sailing on the lake. He also raced small sailboats well into his 70s and even won a trophy — a pewter cup, which he displayed in his home — at age 73.

But before he got into sailing, he had been passionate about another kind of boating: canoeing. As a young man in the 1920s and ’30s, he raced canoes on the Hudson River. He often told me stories about canoe racing, and even as a young boy I could see how much he missed it. I knew he had won medals, because he told me about them, but he didn’t display them at his house.

Years later, shortly after my grandfather passed away, my father gave me a large box full of the canoeing medals — 40 or 50 in total. We sat down and went through them and talked about my grandfather. The next day I cleaned up the nicest medal and put it on the ring with my car keys. A few years later I added one to my house keys, because for some reason it didn’t feel right not to have one there. (In addition to the beautiful front designs, they also have inscriptions on the back.)

Now whenever I grab my keys to go out, I think about Grandfather for a few seconds. The medals have become a small way of keeping a part of him with me, even 25 years after his passing.