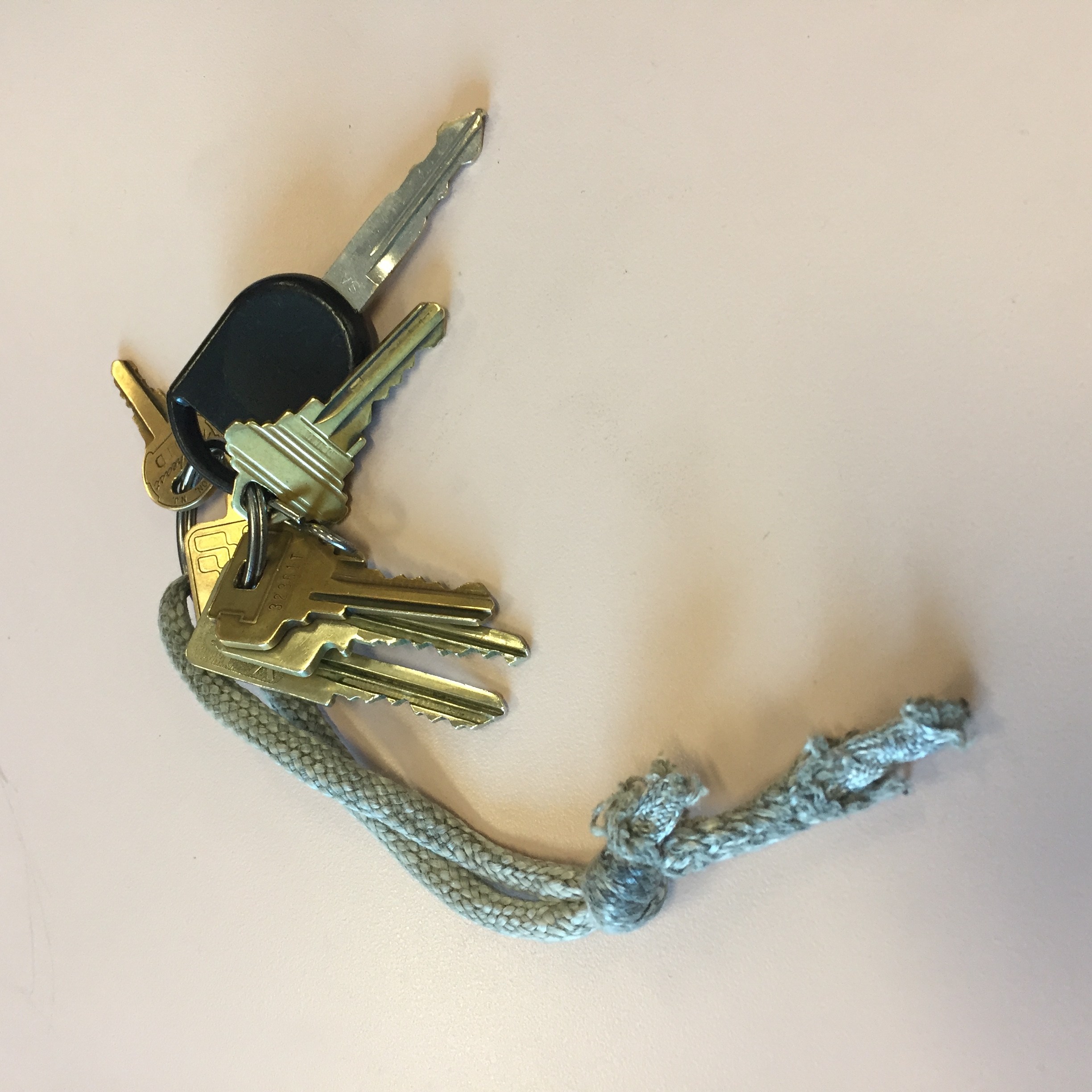 My high school had strict athletic requirements that I spent significant energy trying to work around. Winter sports were the most challenging. My freshman year was spent finishing last in every Nordic skiing race — unsurprising but still demoralizing. Sophomore year, a small cohort and I learned to fence in a ballet studio, but the off-campus location and the equipment costs were unsustainable.

And then I stumbled upon a golden opportunity: The girls’ varsity basketball team needed someone to keep the official scorebook during games. Although I had attended a few games to support a graduating friend the year before, I knew nothing about the technical aspects of the game or even the basic rules. But the coach assured me that I would pick it up over a couple of scrimmages before the season started. And thus began my education in actual team sports.

A surprising aspect of this was seeing how the girls carried themselves outside of our usual school setting. On the court, they dropped their guard and stopped caring what other people thought of them. It didn’t matter how much they were sweating, what their hair was like, or whether their sharp, direct communication was perceived as aggressive or unflattering. Playing as a team required a shared sense of trust. Crammed in the back of the van that took us to and from games, the girls were honest and loose and close with each other. They frequently forgot that I was there, and upon remembering, they chose to extend that trust to me as well.

I spent two winters keeping the book (earning my only varsity letter along the way). The year after I graduated, the team won the division championship. They cut down the net from the hoop and gave a portion of it to each of the players. The coach saved a segment and presented it to me the next fall. “The team that won wasn’t just the players from that season,” he told me. “It was the team that formed and grew together from the years beforehand. They wouldn’t have won without all of you.” I wasn’t sure I believed that, but he clearly did.

Twenty-five years later, I work at a high school, and every so often I show the piece of the girls’ basketball championship net that I have carried with me every day since. Some students get confused by the gender politics of it, but some nod, because they too are part of a circle of trust — part of a team.