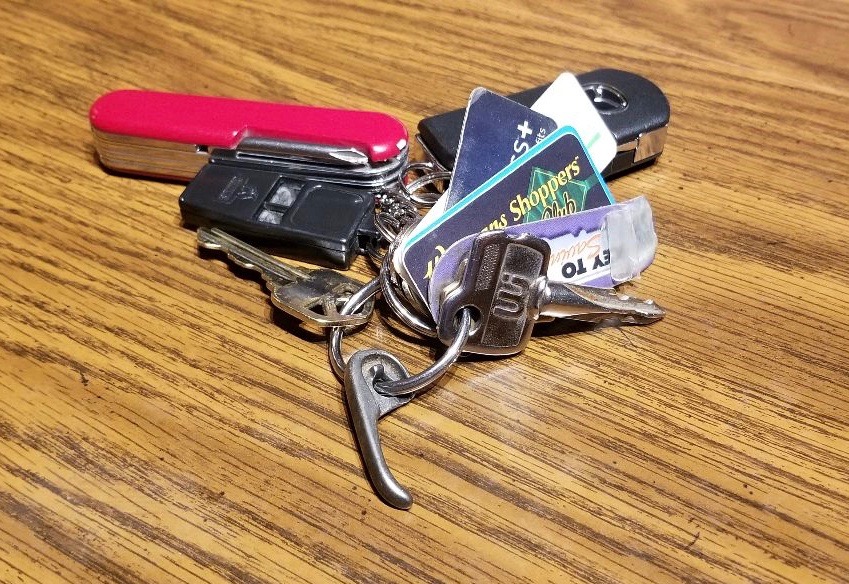 In the summer of 1971, between my junior and senior years of college, I had a job at a local foundry that forged iron belt buckles and handgun parts for the military. The pay was good and it was the overnight shift, so I could still act in the local summer repertoire theater ensemble and meet half-undressed girls. But the work, which took place in a large, dusty factory space cooled by fans — there was no air-conditioning — was truly awful.

Remember the way the parts for your model airplane kits came attached to a large plastic “tree," and how you had to snap off each part from the tree? That’s the way that they forged the things we made at the foundry, only in iron. After each part had been cut off the tree, it was thrown into a large bin, which was then wheeled over to the grinding department — that’s where I worked.

I’d pick up each part from the bin, hold it against a rapidly moving strip of sandpaper for about two seconds to sand off the little nub of iron left behind from the tree, make it smooth, and drop the finished piece into another bin. Then I’d repeat that for the next piece, and the next one, for eight hours a night. At the end of the night our stacks of finished bins were weighed and we were paid by the pound, with a bonus for going over a certain quota.

Radios weren’t allowed, because it would be dangerous if we couldn’t hear the forklifts or hear when the sanding belt was about to snap. We got a half-hour for lunch, or to mull over the idea of suicide, and you could take two 15-minute smoke breaks. I started smoking just to provide a change of pace from the job, the noise, the smell, and the boredom. The job was so bad, it motivated me to start thinking about a real career, because I realized I couldn’t be a college student forever and I definitely couldn’t grind iron handgun parts for another damn second.

On my last day, I actually felt sad. So as a souvenir, I left with a couple of metal parts in my pocket. One of them — a gun trigger — ended up on my key ring. I eventually became a television producer, but when I touch the trigger on my key ring, I can still smell that rusty, acrid, metallic air, hear the ripping twang of a breaking sanding belt, and feel the jangling plop of a full bin of metal parts landing on the weighing scale, telling me whether I’d done a good day’s work.