Have you ever been unexpectedly dumped? Or fired? Or had your Uber driver cancel when they’re only a minute away from picking you up? Congratulations, that’s life on the You-Just-Got-Dropped Tower. 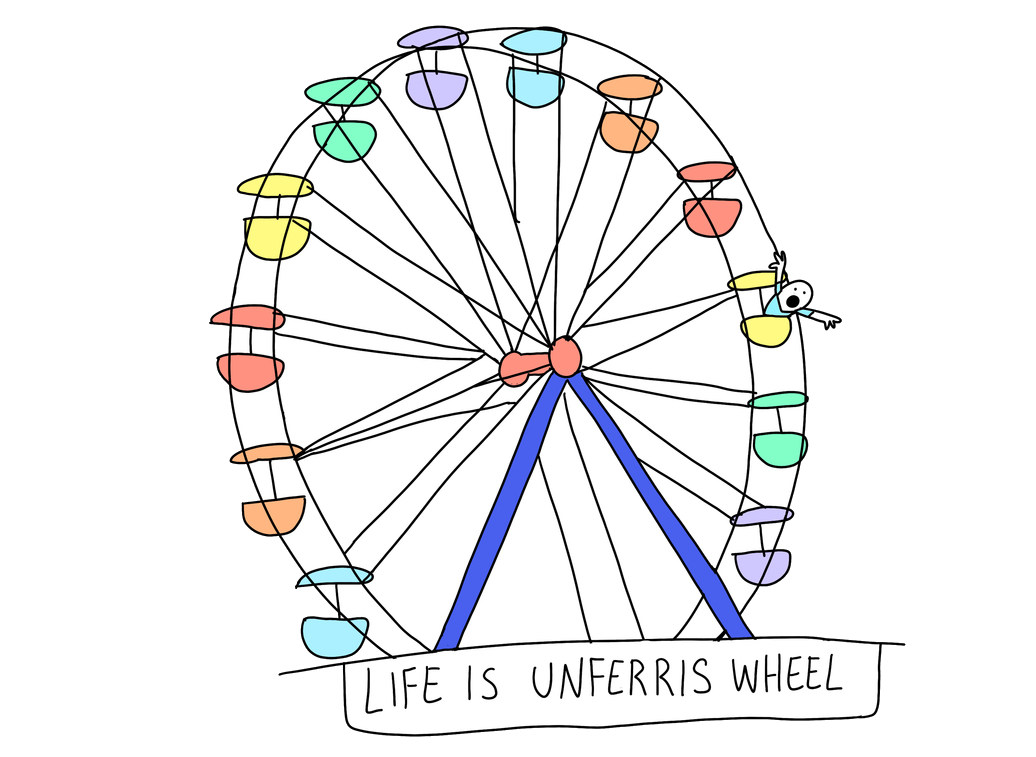 Nothing’s fair on that Unferris Wheel. For example, your life comes to a complete halt when someone new gets on board, even if they’re not yours. Like, if it’s your brother’s kid, why do ​you​ have to lock up your machete? Unfair.

The Pir-ate Too Much Ship

Life is a Pirate Ship. Sometimes you’re up, sometimes you’re down, but the moments in which you feel like you don’t weigh very much are really quite brief.

​​In life, much like on a log ride, there’s a lot of unexplained liquid. Seriously, being a woman is all fun and games until your toilet gets clogged (you ​swear​ you didn’t mean to flush that tampon). You’ll get sprayed, and, to be completely honest, you might do some of the spraying. All aboard the clog ride! 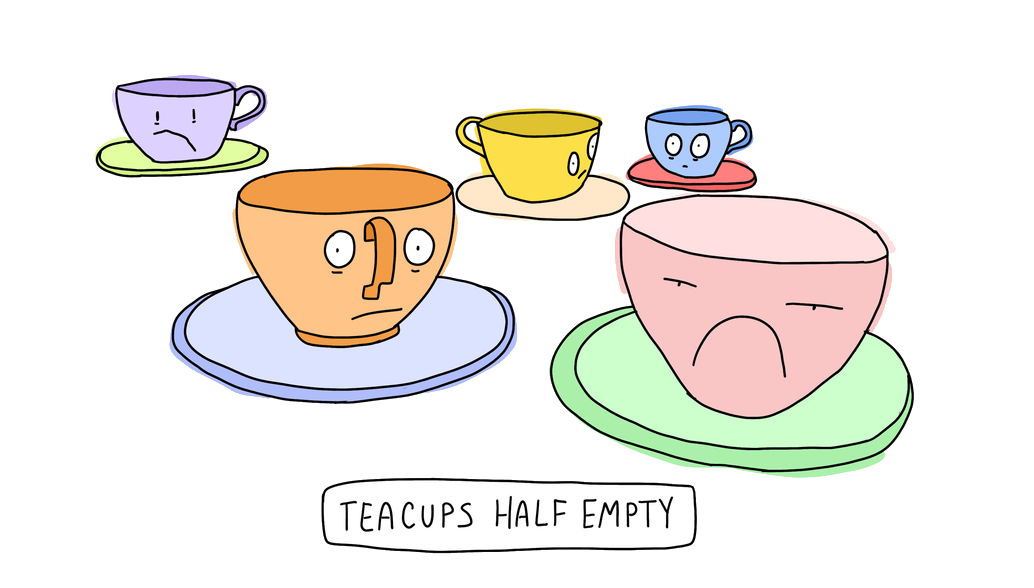 Do you go through life with a “teacup is half-empty” mentality? It can be really hard to see the bright side, and honestly, the people who do are annoying. Avoid them on the Teacups Half-Empty ride.

Life’s just like bumper cars; the more you crash into other people and disrupt their ride, the better you’re doing. More likely, though, is that you will all crash into each other and get nowhere.