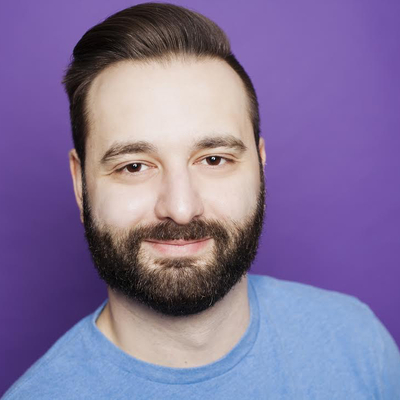 Bob Vulfov is a Russian American comedian who lives in Brooklyn, NY. According to the reputable comedy publication Playboy, his Twitter account (@bobvulfov) was the 26th funniest Twitter account of 2015. Bob celebrated his birthday a few years ago by performing directly after Chris Rock at the Comic Strip Live and bombing super hard.