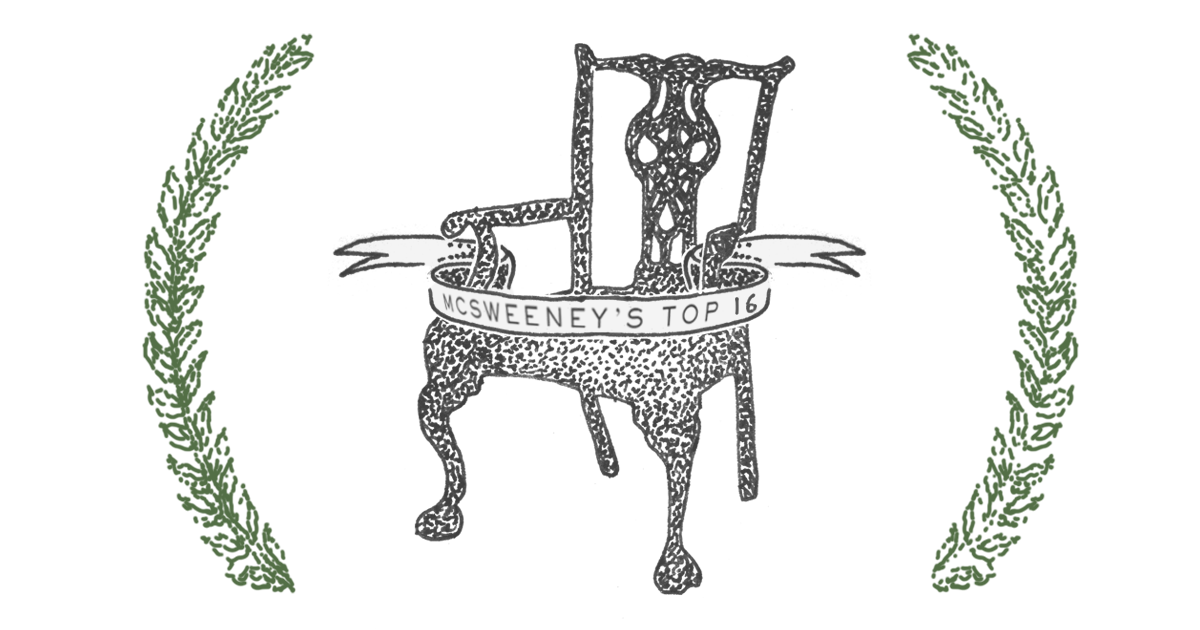 It’s hard to believe it’s been four years since we, Bernie Sanders’ true believers, proved to Hillary Clinton and the Democratic Establishment that we wouldn’t just line up like sheep and do what we were told. Whether you voted for Jill Stein, Gary Johnson or chose not to vote at all, together we proved that nothing, not Bernie’s endorsement or even our own self-interest, could derail our convictions.

Though we didn’t vote Trump into office (despite what the Democrats say, they are the ones who split the vote), now that Trump’s first term is up, let’s take this opportunity to realize in just how many ways Bernie’s dream for America is still alive.

Disenfranchisement
After the 59th Amendment passed and Trump was proclaimed Emperor, the entire voting process was abolished. At long last, minorities are no longer disproportionately turned away at the polls.

Immigration Reform
Whether they are now states, colonies, or smoldering piles of irradiated rubble, every formerly sovereign nation has been conquered by the United States. Given that each (habitable) square foot of land in the world is technically part of the US, immigration is not really an issue.

Income Inequality
Now that Trump has dissolved the Federal Reserve and replaced the US dollar with his cryptocurrency “Ivankoin,” he single-handedly controls all the money. If you think about it, that means that income and wealth inequality has fallen to almost zero.

Economy
Sure, people scoffed at the labor camps at first. But, it’s hard to deny the results: good jobs and affordable housing for all.

Climate Change
Ever since the University Purges, the overwhelming scientific consensus is that climate change is no longer a problem. Hard to imagine Hillary turning things around that quickly for our environment.

LGBTQ Rights
After the sweeping regime of forced sterilizations, not that many LGBTQ people even want to get married anymore.

Affordable Education
Every young person that survives the annual culling receives free thought conditioning at Trump University. As a result, no one with the physical capacity to endure their re-education is saddled with crushing student loan debt.