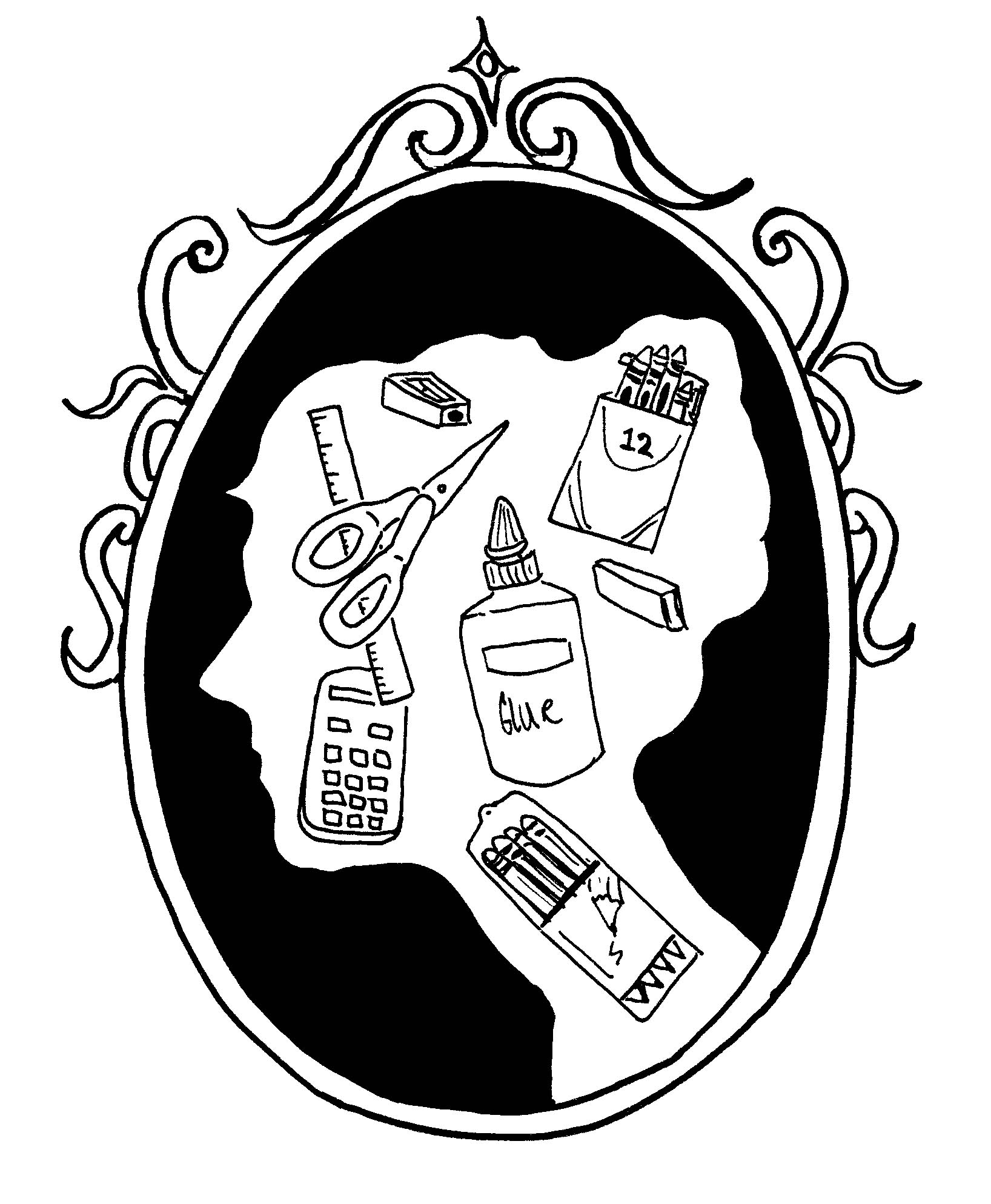 “It is a truth universally acknowledged, that every single mom in possession of a good fortune, must spend most of it on back-to-school supplies.” 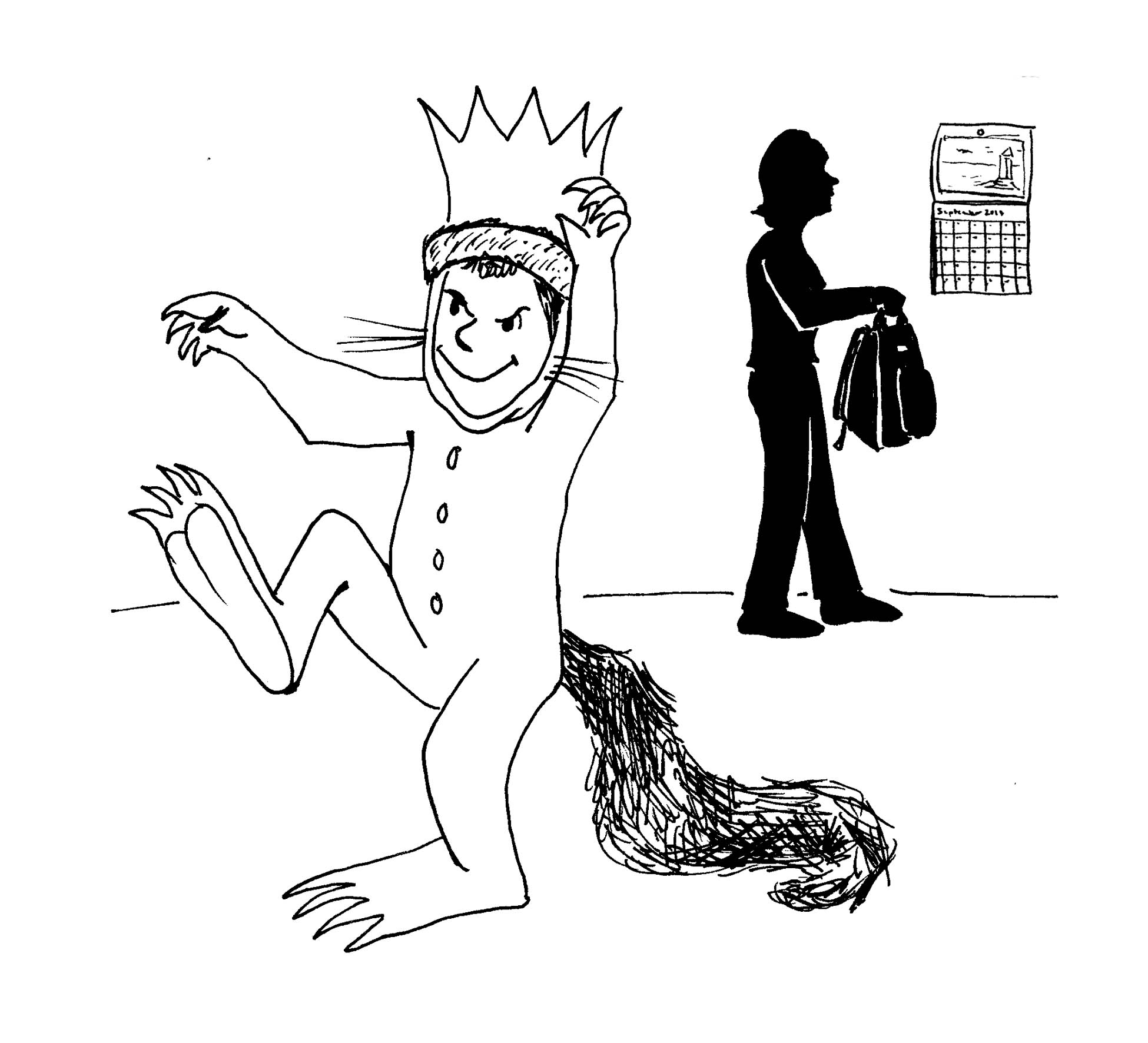 “The night Max wore his wolf suit and made mischief of one kind and another, his mother called him ‘Wild Thing’ and said under her breath, ‘only three more days until school starts again.’” 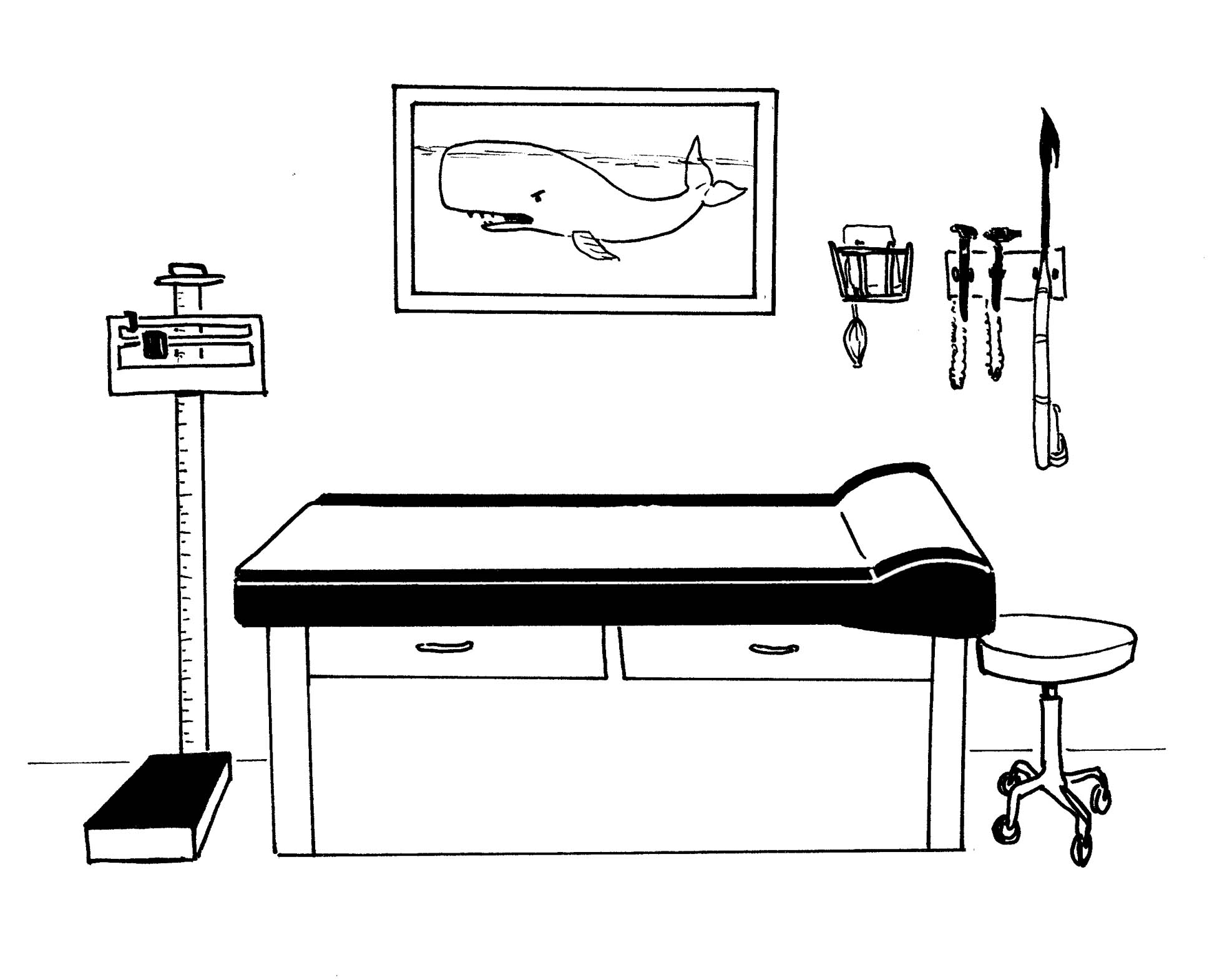 “Call me Dr. Ishmael; it seems your child’s immunizations are up to date.” 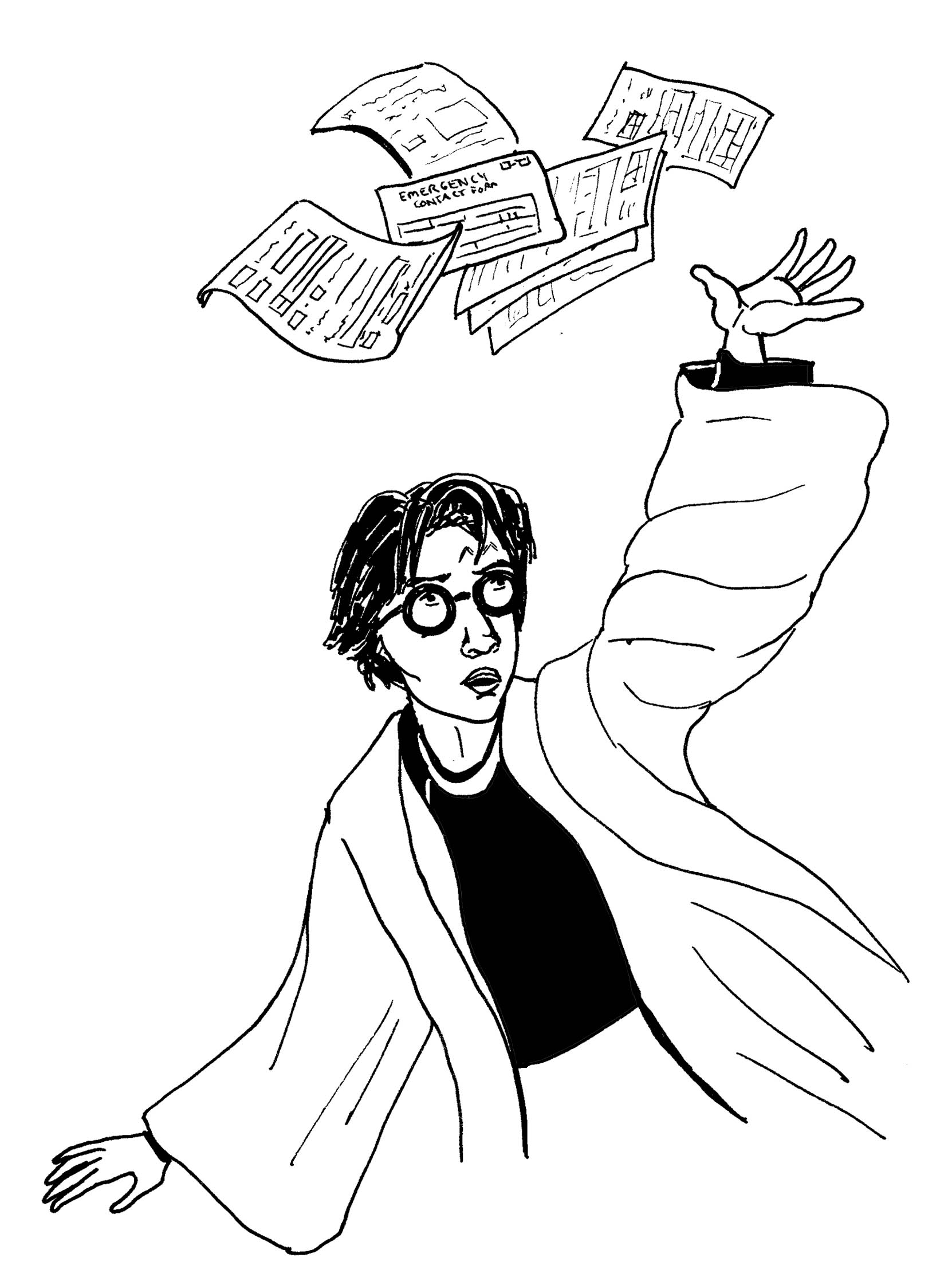 “Mr. and Mrs. Dursley, of number four, Privet Drive, were proud to say that they were perfectly normal, thank you very much. But each year while filling out back-to-school paperwork in triplicate for two children, they sometimes wished they’d been nicer to Harry so he’d use magic to do it.” 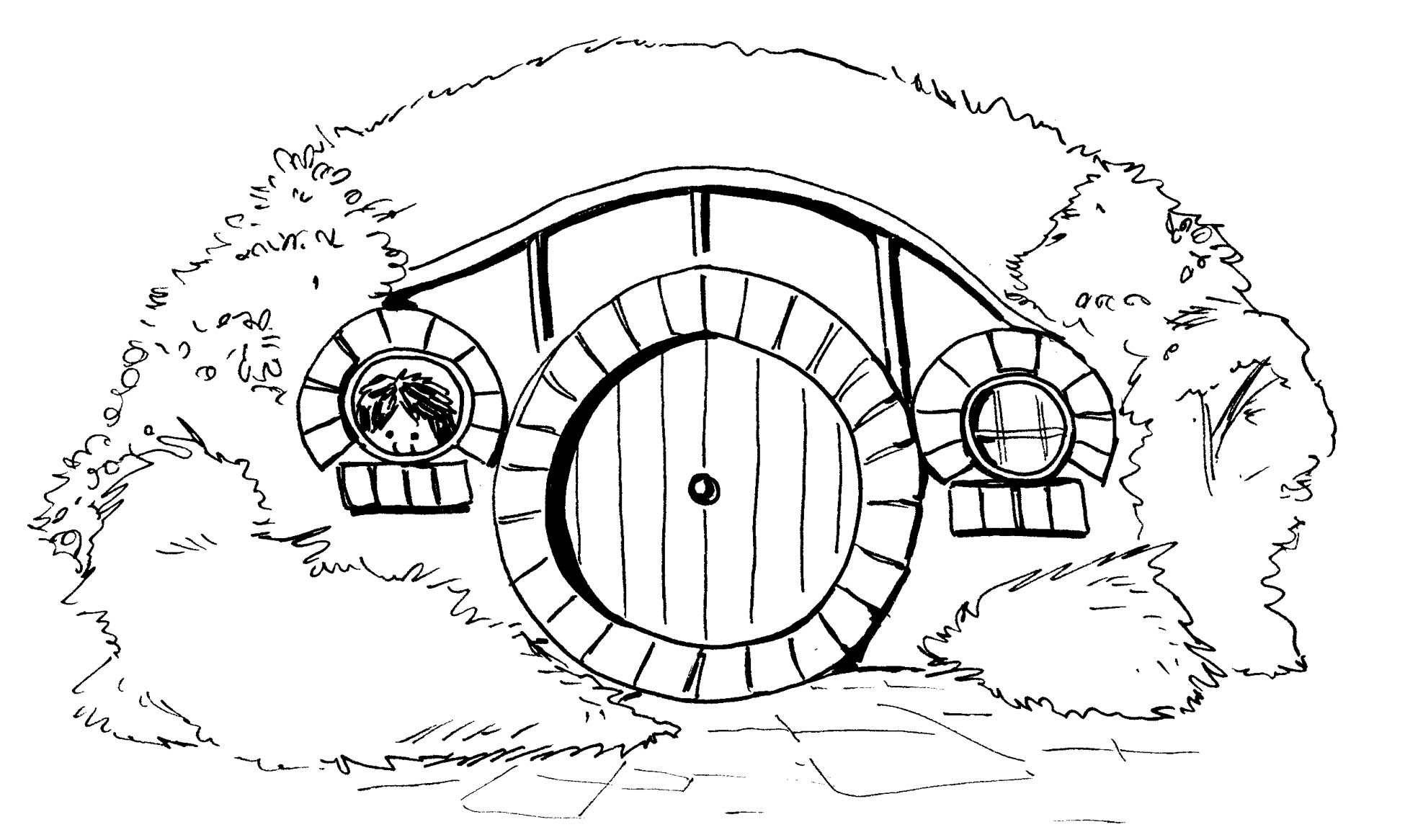 In a hole in the ground there lived a hobbit, who was homeschooled and never had to leave his hole ever, thus avoiding the Shire’s recent measles outbreak. 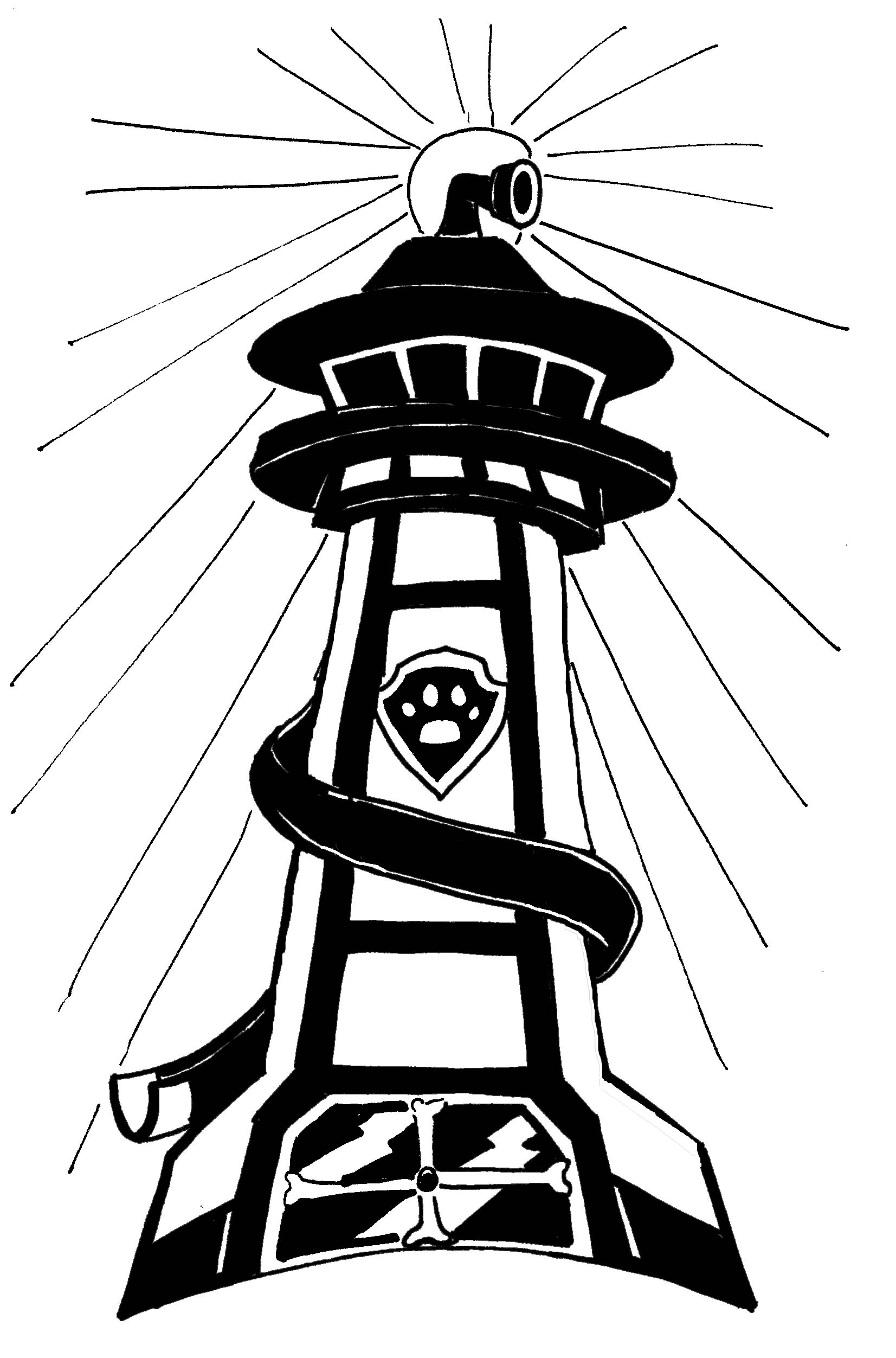 “Howard Roark laughed. He stood naked in the living room watching Paw Patrol. There was no way he was going to put his clothes on for the first day of preschool without a fight.” 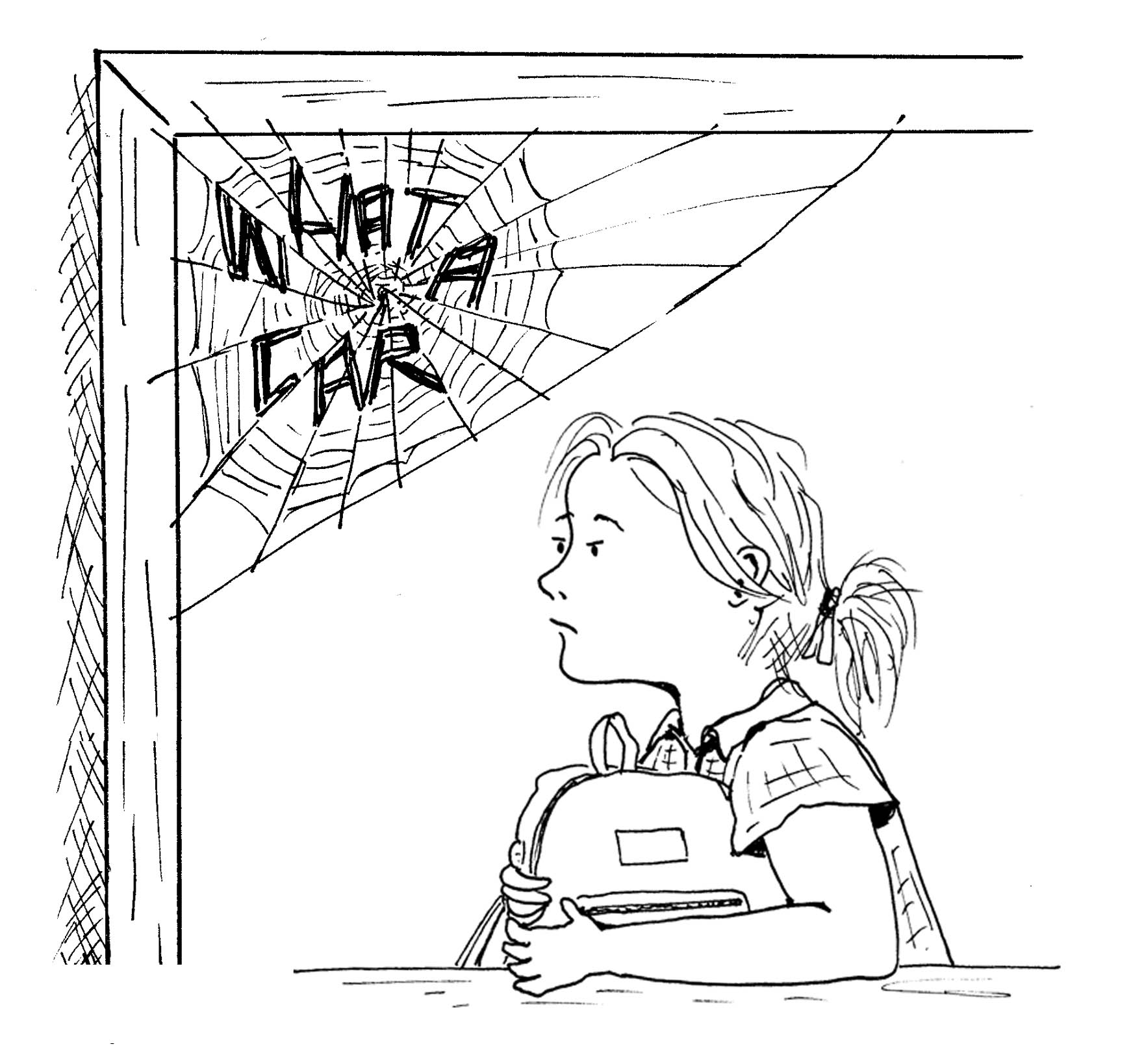 “‘Where’s Papa going with the Lexus?’ said Fern to her mother as they were setting the table for breakfast. ‘He promised me a ride to school. I’m ​not taking the bus, am I?’” 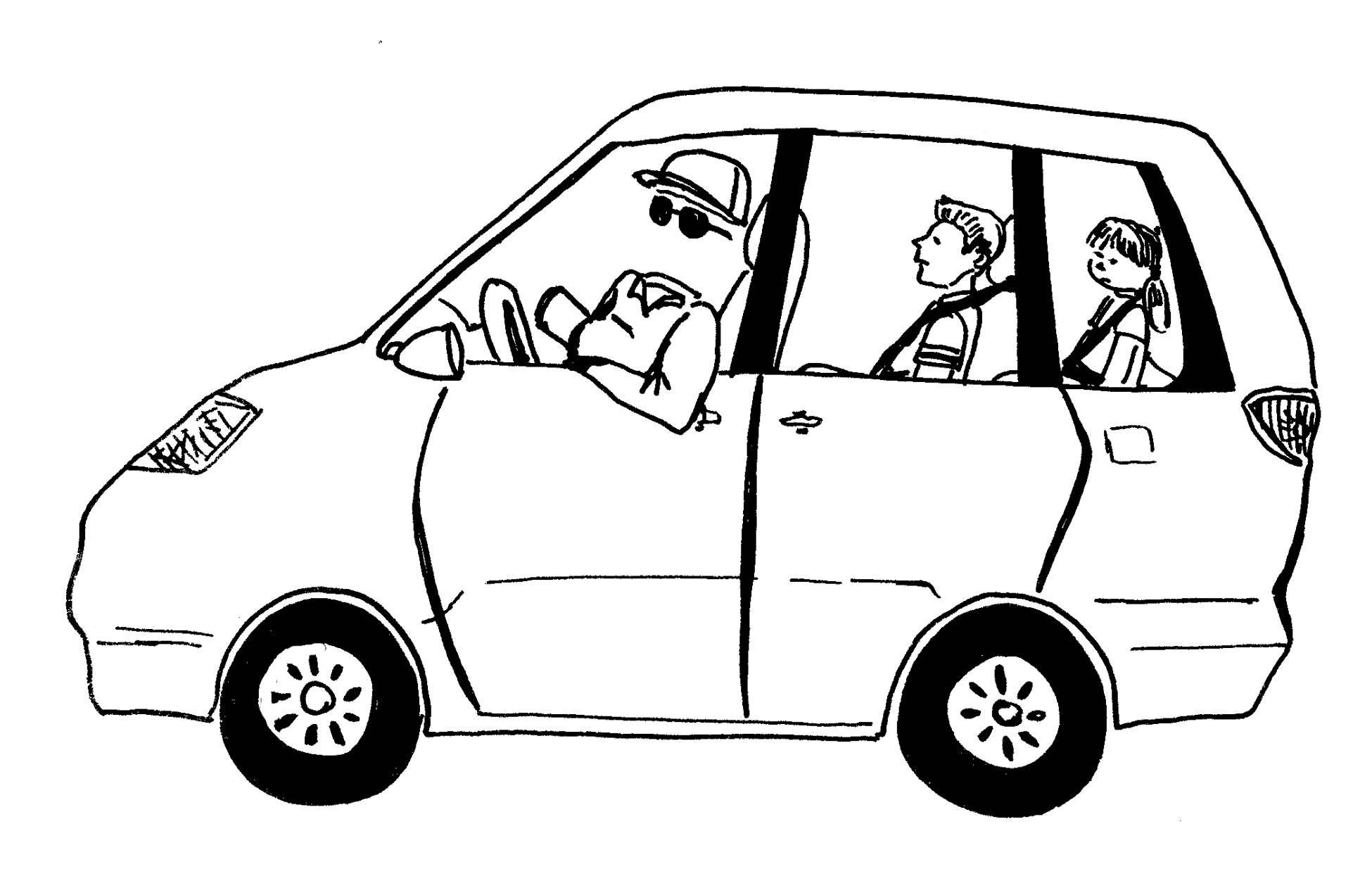 “I am an invisible mom, which is sometimes okay since I’m often wearing pajamas in the school drop-off line.” 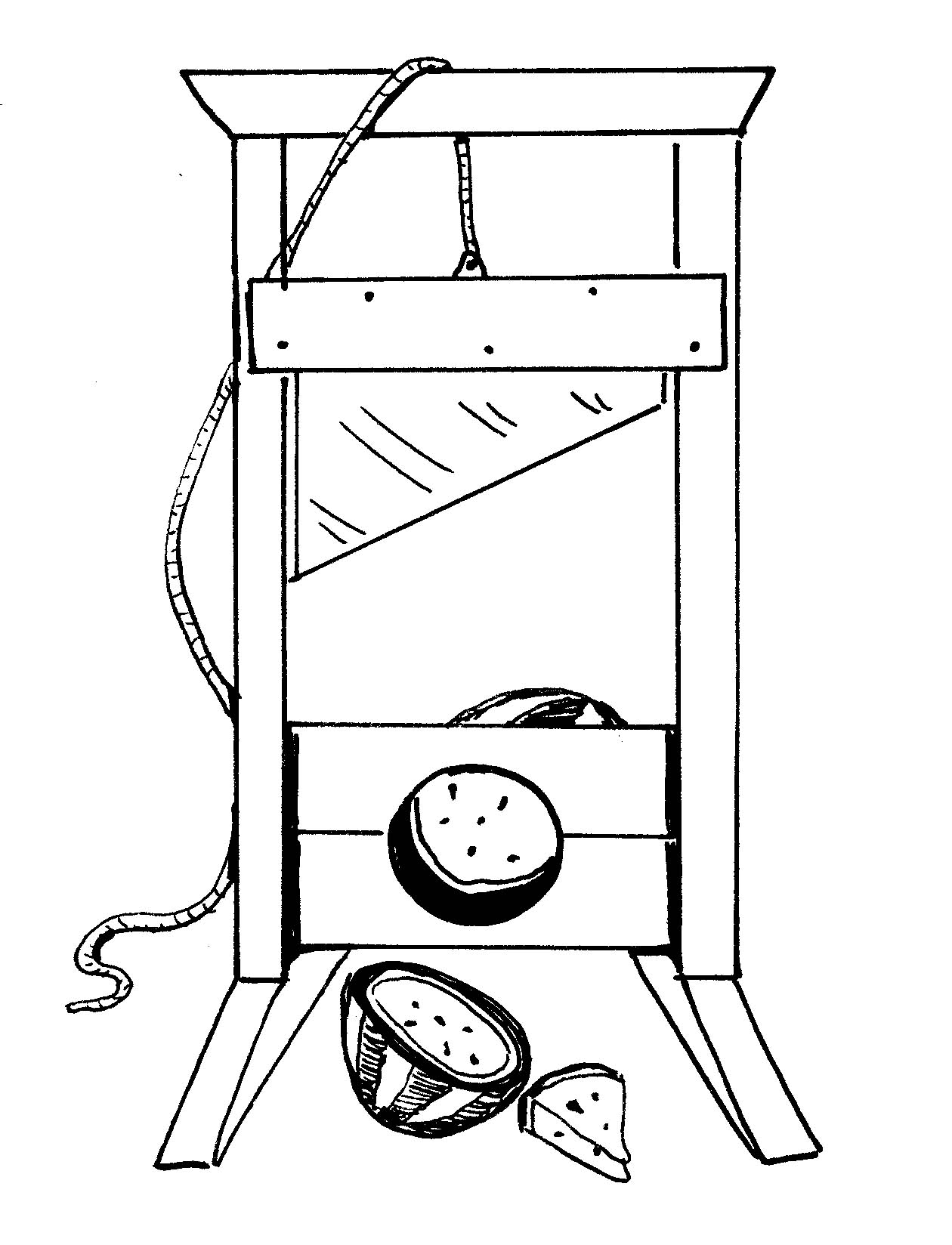 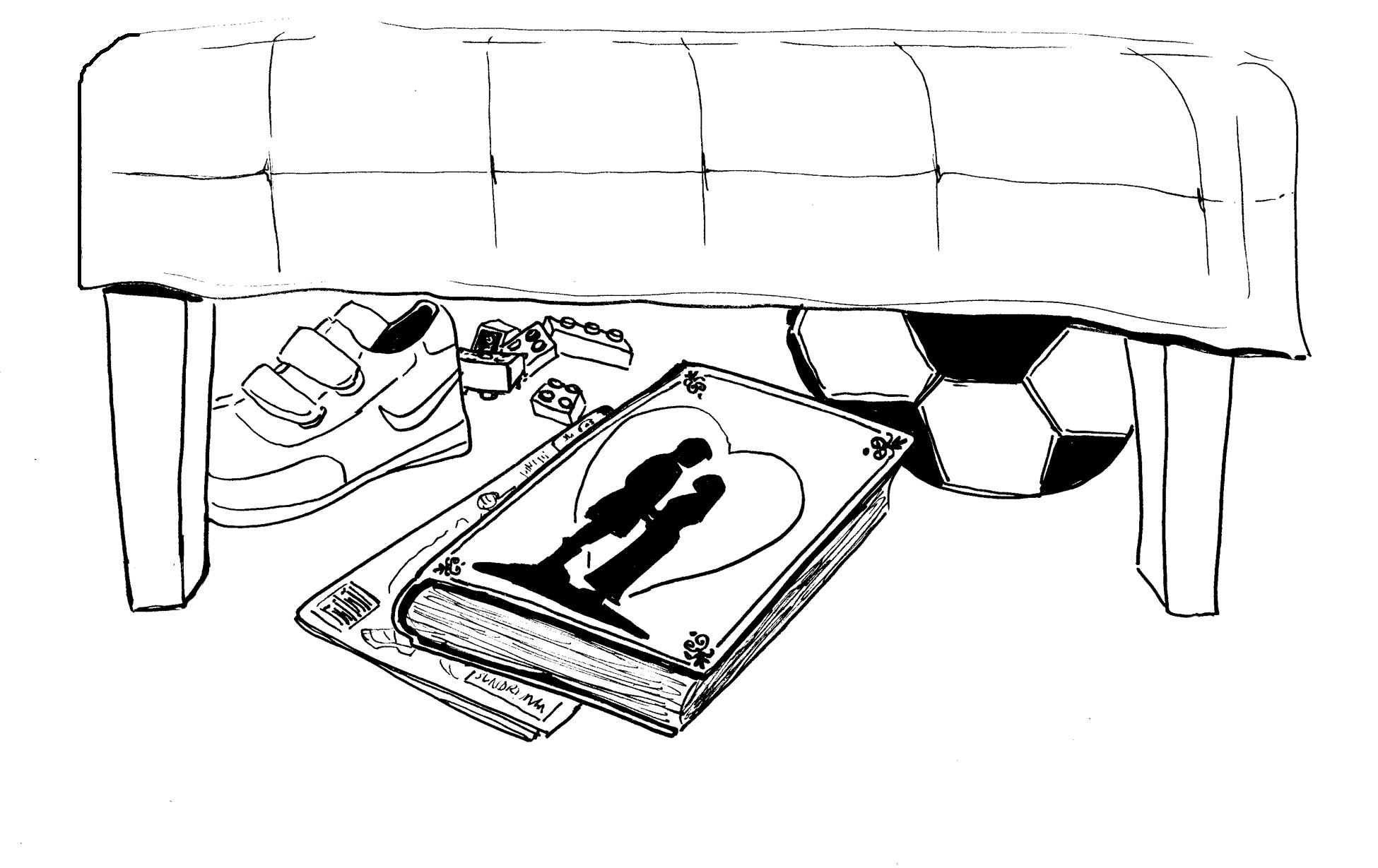 “‘This is my favorite book in the whole world, though I have never read it,’ William thought about his summer reading assignment.”

“It was a pleasure to burn the PTA handbook at the end of last year, but now that August had rolled around, Mildred was beginning to slightly regret it.” 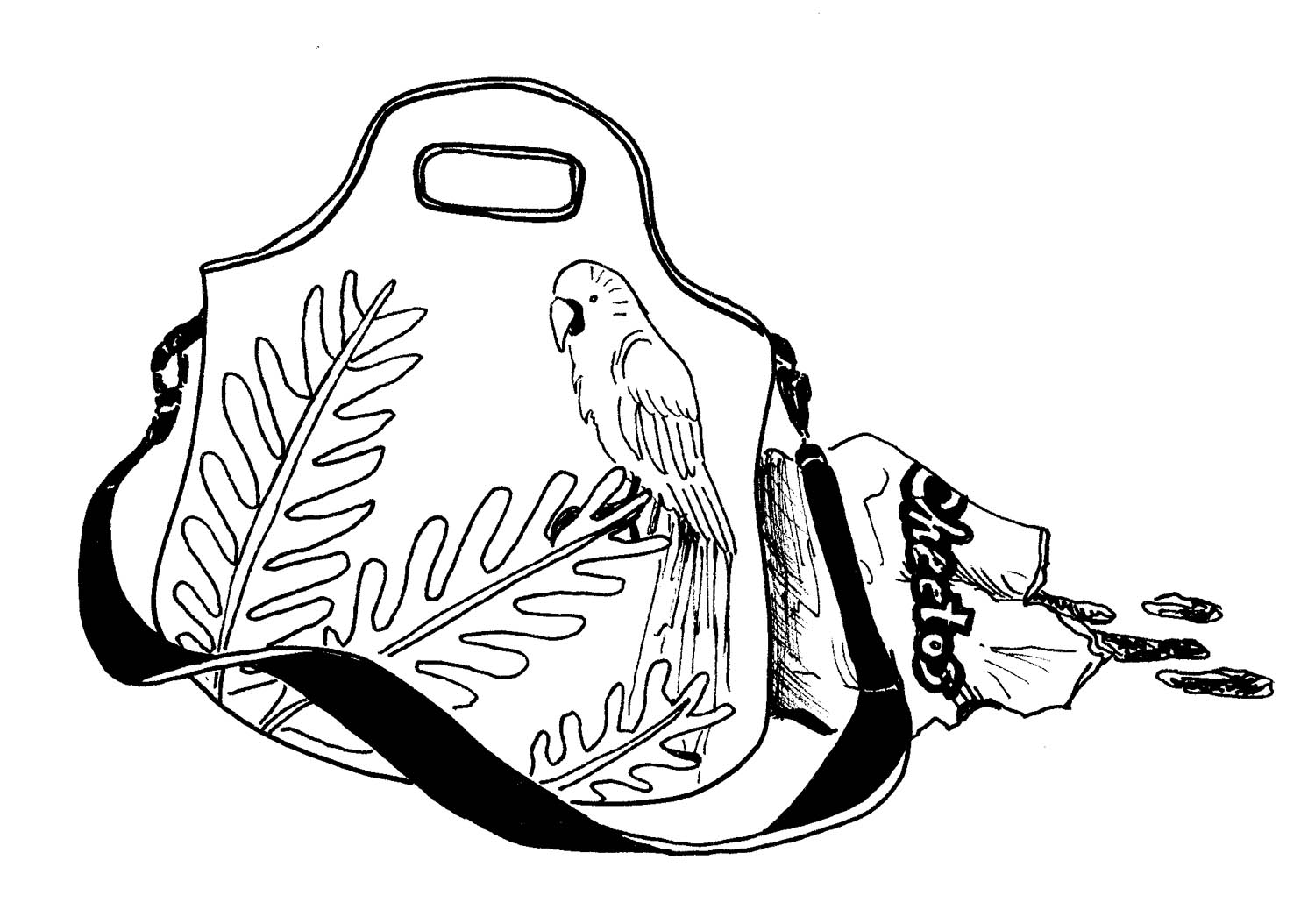 “Many years later, as she faced the firing squad, Colonel Ariana Buendia was to remember that distant afternoon on the first day of school when she had seen an Instagram post of a lunch box with a sandwich shaped like a parakeet, while she had sent her daughter to school with a protein bar and a bag of Cheetos.”